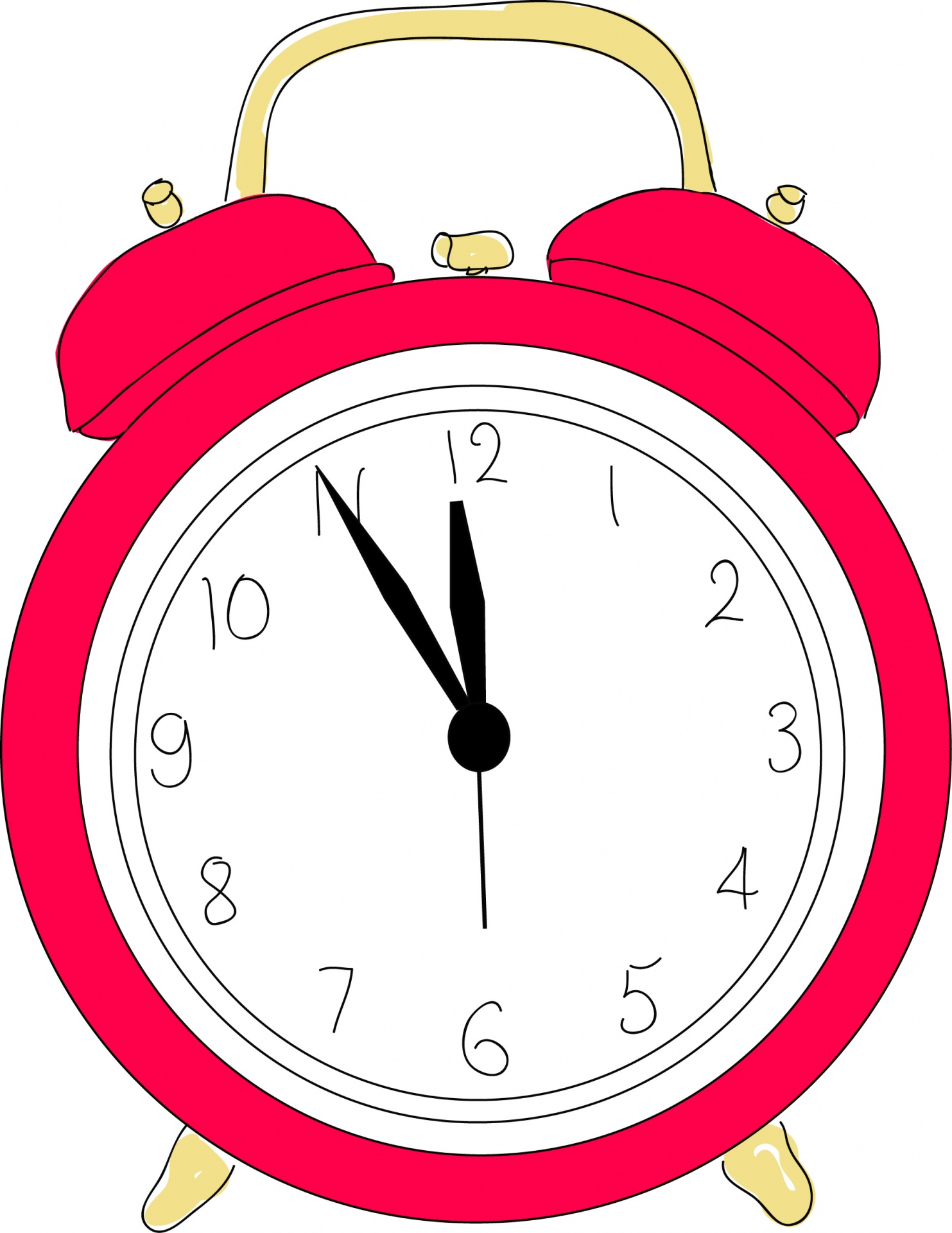 My boyfriend made an interesting comment the other week. He mentioned how back where he grew up “way up north” in Lumby, B.C people were always on time. Like, always. Whether it was a business meeting, sporting event, or just the usual tailgate party on a Friday night people showed up ‘on the dot’ and not a minute later.

Here, on the west coast we’re a little more laissez faire, or at least I am. When I agree to meet a friend for coffee at say 11am usually what I”m thinking is “11am-ish” and most of the time my friends the same. But what exactly is “ish”? Is 11:10 acceptable but 11:20 is legit late? Should you text when you’re pushing past the ten minute mark or again, is it a ‘West Coast given’ that you’re still on your way?

I try to give the polite heads up text if I’m running behind but lately I realize between all the texting, rushing to get ready, and pushing the gas pedal, being late isn’t worth it even if you were able to squeeze in an extra ten minutes of Netflix. I remember a woman on Oprah saying when you’re late you’re telling the people in the room your time is more valuable than theres, which is the last thing I want people to feel! While it’s easy to just chalk things up to the west coast just being more relaxed, it’s time this west coast girl got her butt in gear!

As of tomorrow the alarm clock is going back an extra ten minutes. The naps are going to be shorter…I will arrive on time. I CAN DO THIS!