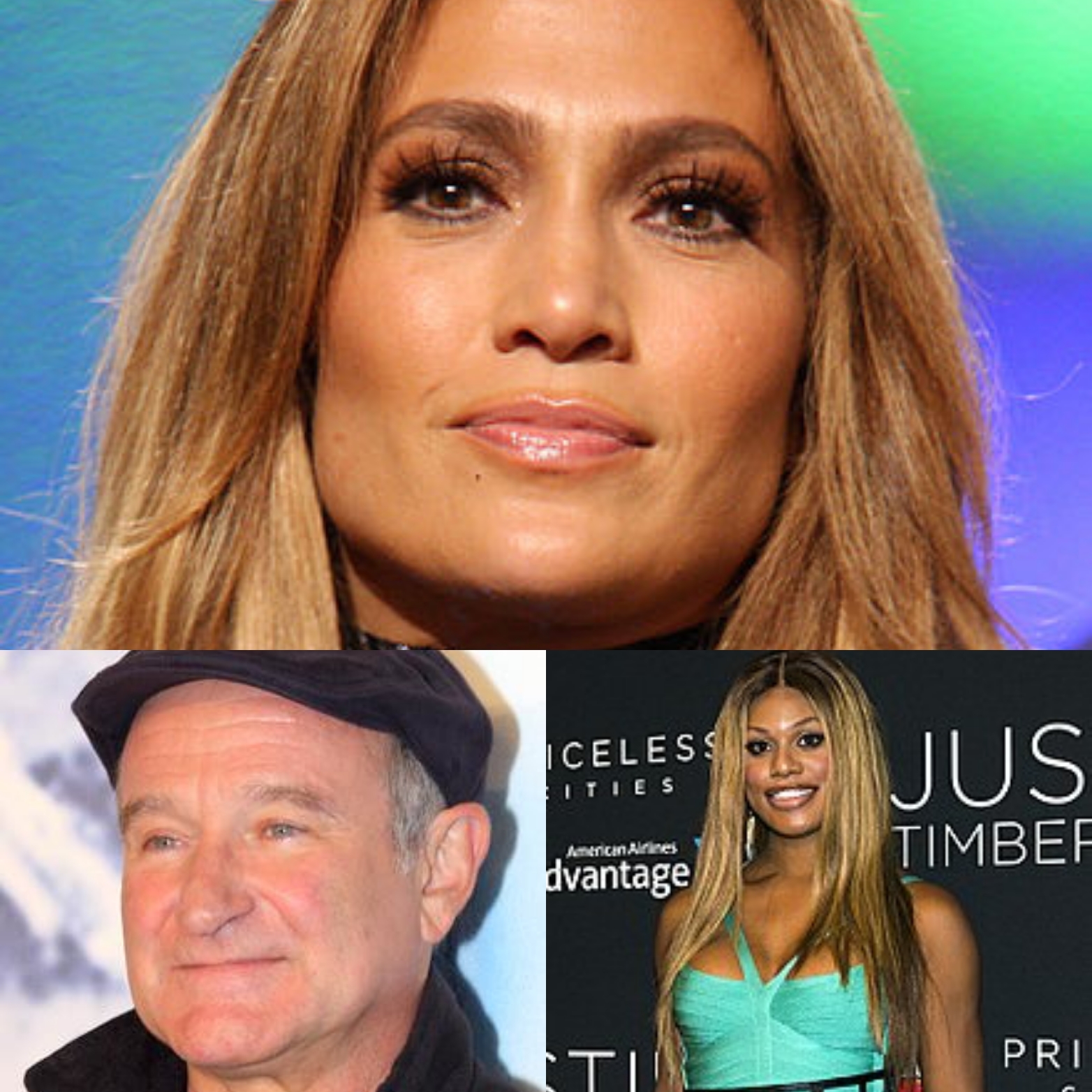 By Vanessa YbarraJuly 24, 2019Community
No Comments

And the best aged award goes to….

J. Lo turned 50 today and has never looked better. I actually don’t think the woman has aged since one of her first movies ‘Selena’ came out in 1997.

I MUST get the name of her plastic surgeon!

The singer posted a video compilation of some of her best dance moves on Instagram yesterday, captioning it “Because tomorrow’s my birthday!”

Fiance A-Rod also posted a photo to the ‘gram of the couple cuddled in bed with their kids from previous marriages, captioning the photo  “Thank you for inviting all of us to share this special day with you.”

No doubt J. Lo is waiting for tonight to light it up and look forward to another 50 being fabulous!

2) The final season of ‘Orange is the New Black’ starts streaming on Netflix Friday.

Laverne Cox who plays inmate Sophia Burset on the show says she cried the last day of filming and is  keeping tight lipped on how the show ends.

The first episode of Orange is the New Black premiered in 2013.

3) And Robin Williams son Cody Williams tied the knot over the weekend, getting married on July 21st to  honour his late father’s birthday who would’ve turned 68 years old.

Cody’s sister also posted on Instagram “July 21st means a lot of things to me over the years, it was the day my Dad was born, and the last day I got to see him.”