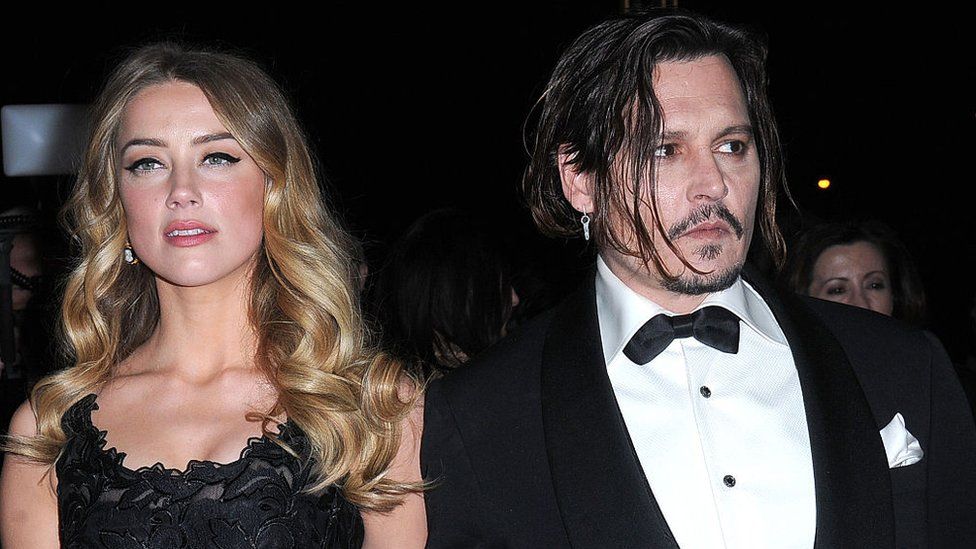 By Vanessa YbarraApril 13, 2022Community
No Comments

It’s the divorce story that just doesn’t go away, and now it’s getting even uglier!

Johnny Depp and his ex wife Amber Heard Were in court for day one of their 50 million dollar defamation trial on Wednesday. Depp is now accusing Heard of ruining his reputation and career after she alleged he was abusive during their marriage. He claims she was actually the one swinging punches, but that’s another story.

Heard wrote a piece in the Washington Post back in 2018 about being in an abusive relationship, the piece coming out a few years she first made the claims. While she never used the Pirates of the Caribbean actor’s name in it,  he says it’s pretty obvious who she talking about, and for that his reputation has taken an even bigger hit.

As if things couldn’t get messier or juicier, apparently Depp is also now accusing Heard of cheating on him “multiple times” with a ton of guys, including um…..James Franco?! Eeeeeew!