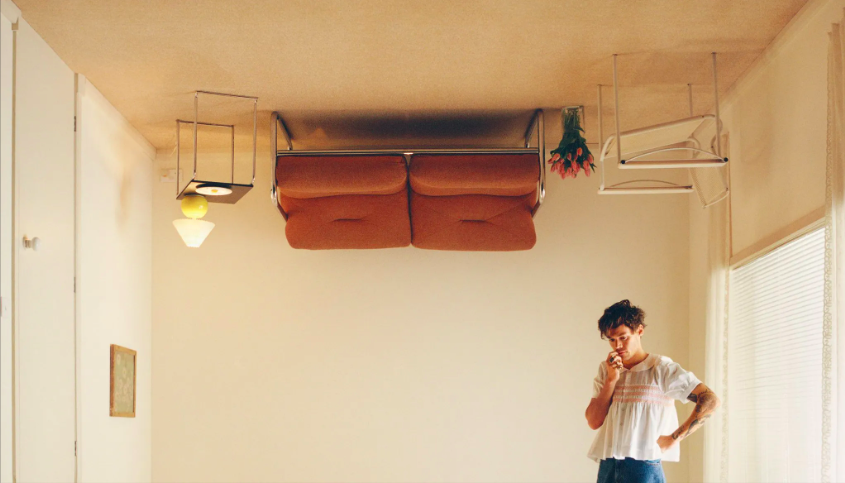 By Kate TattersallMay 20, 2022General
No Comments

HAPPY FRIDAY! Harry Styles dropped his third studio album “Harry’s House” last night and of course I listened to it front to back the second it dropped.

Here are my thoughts (without spoilers incase you haven’t listened to the album yet):

As I’m sure you could guess if you know me, I thought it was INCREDIBLE! Harry’s star power is unmatched and it was amazing to see this new side to him. I particularity loved the effortless vibe that he brings to many (if not all) of the songs.

When you listen to him sing in a tone and style that is so authentically HIM and not a tailored “boy band version” of him, all feels right in the world and you can actually feel how genuine this art is. Don’t get me wrong, I loved the band he was formerly part of called ‘One Direction’ as much as the next girl, but having Harry give us another album that he had full control over just makes it that much better.

I have a sneaky feeling that this will be the album of the summer! Just picture yourself driving in a convertible, on the way to the beach where you’ll soon have a picnic with your besties next to the ocean and you’ll see what I mean. The vibes of this album are immaculate. Stress free anthems we ALL need right now.

The single “As It Was” is still my favourite from the album since it was released earlier to provide some familiarity, but I’m sure as I listen to this album more (yes, I have it on repeat in my car) I will find many more favourites.

What was your favourite song from the album?

If you have yet to listen to the full album, click the video below! Happy listening!

What are YOUR thoughts on the new album? Let’s chat about it on Facebook @Pulse1077!