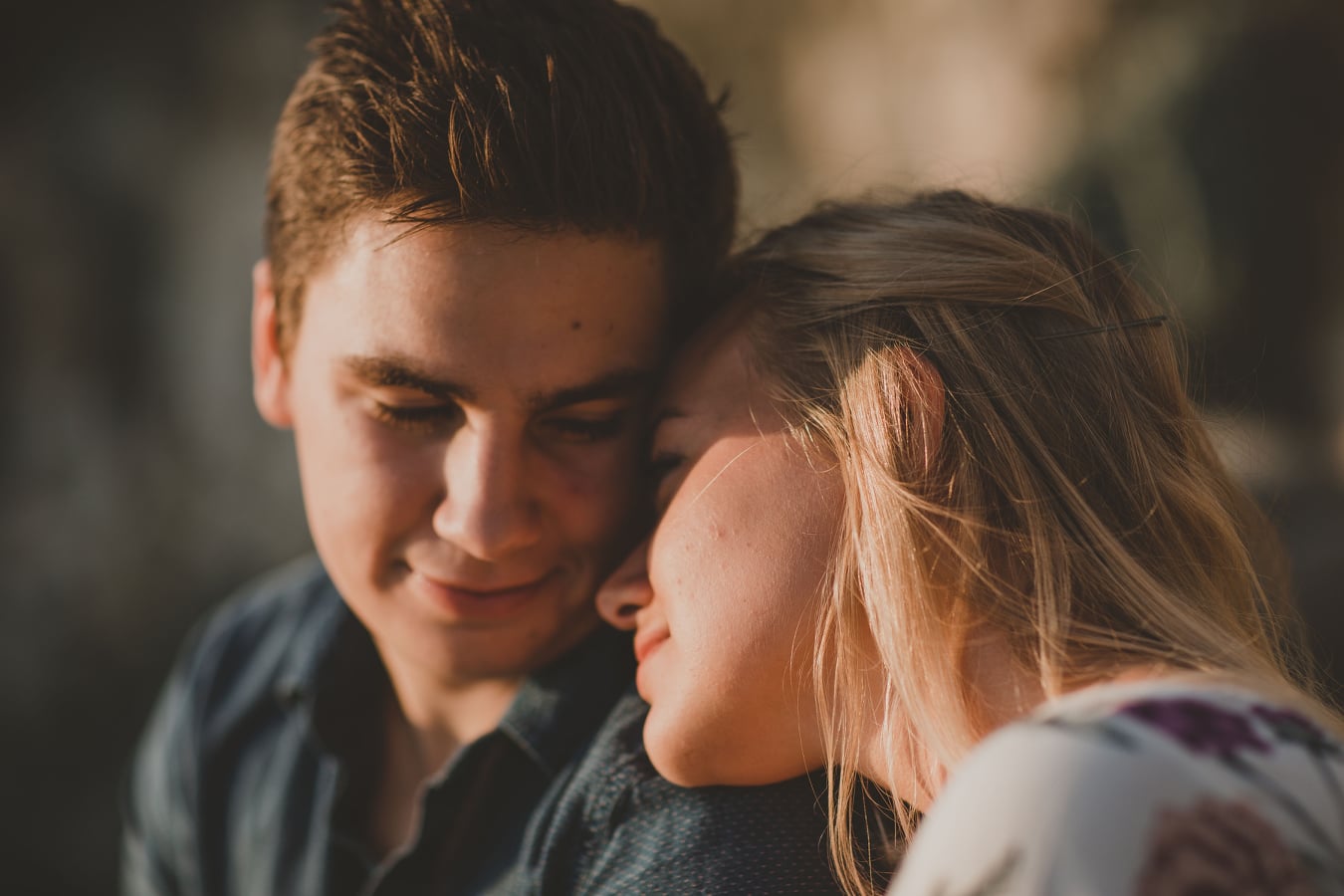 When one of my kids was in Grade 5, a girl announced that he was her “boyfriend”. I was quite taken aback because I had definitely not expected to enter this territory with 10 year olds.  In our case it was pretty much meaningless as I don’t even think they spoke in person, they were just sending each other emojis and it just gave the girls something to giggle over. But after a while it was making him uncomfortable so I gave him an “out” and said, sorry just tell her that you’re not allowed to have a girlfriend.

When we asked Pulse FM listeners whether it’s a good idea to set an age limit for “dating”, there was a mixed response.  Lots of people mentioned that their own parents set that age limit – and they promptly ignored them, lied and went out and did their own thing (with mixed results).

Others have said yes they have set an age, but unlike in the past, it’s more of a general guideline and they have several other factors to consider.  And they open the discussion with their teen. It’s not just a rule that’s laid out, it’s a discussion WITH the child about what makes a good partner and what it means to be a boyfriend/girlfriend.  It’s an ongoing conversation.

Another mentioned a great point that her son can’t date until he’s old enough to finance his dating life and activities.

For some of us, it just hasn’t come up yet because our kids haven’t shown an interest, but as we have all found out – kids grow up really fast and some stages come quicker than others.  It’s a good thing to start thinking about and being prepared. Most importantly, opening the conversation so that your kids will NOT do what many of us did and lie or hide things from the parents.