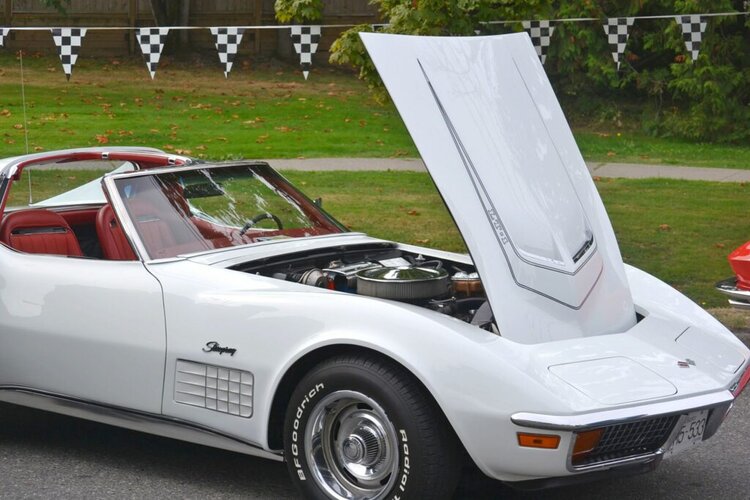 By Jeremy TubbsSeptember 9, 2022General
No Comments

The Langley Good Times Cruise-In which is a large-scale charity event for retro car enthusiasts is returning this year. It’s going down at the Aldergrove Community Secondary School. It started in 1997 with a small group of merchants and business people from the City of Langley. The event has grown from 430 vehicles registered in 1997 to 1,532 registered vehicles in 2002. Even in a cold, wet day in 2000 saw over 1200 vehicles come out to support the event. The “Cruise – In” has become one of the largest mixed car shows in Canada and one of the Top 10 in North America according to Dennis Gage of My Classic Car. The event is quickly gaining an International reputation, drawing cars and spectators from across Canada and the United States.

That’s all fine and dandy but what make’s this week stand out from previous ones in that none other than California based burger chain In-N-Out is going to be there! They famously only have restaurants in the golden state and a couple in Nevada if I’m not mistaken. So the fact that a pop up In-N-Out is coming to Langley to this years car show is super exciting!