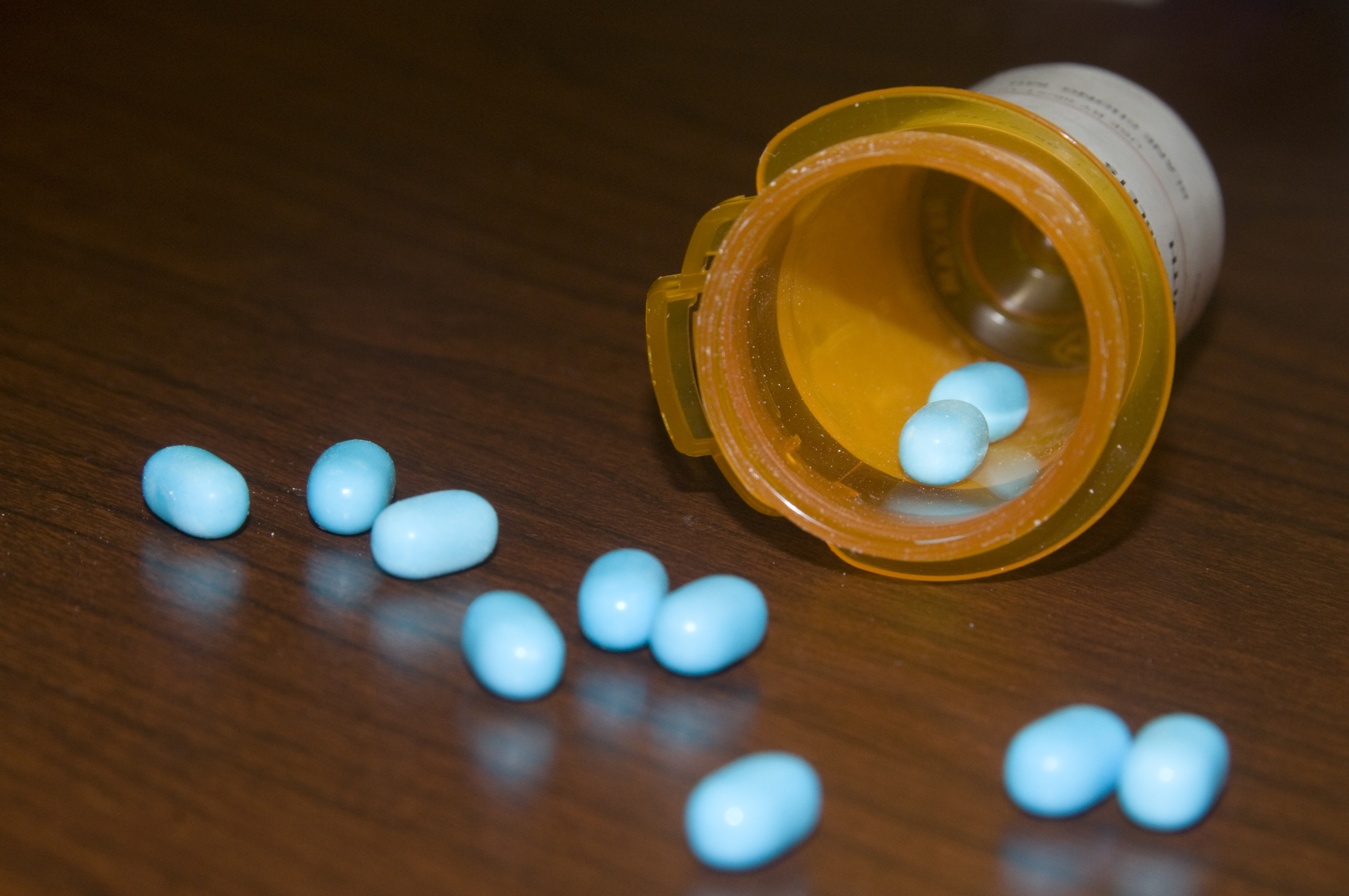 LET ME GET THIS STRAIT…

…a report released this past Thursday regarding the overdose numbers in the province tried to sneak in a tidbit of info we weren’t told before this report. Two thirds – 66% – of all of those who overdosed in this province from January 2016 and January 2017 were, ‘at some point in their lives in custody or under community supervision.’ That means they were in jail at the time or were in the system at some point. Funny, in the government’s commercials currently running they say nothing of that staggering fact – two thirds of all OD’s were people in trouble with the law. The same people we support over and over again when they OD are the same people that break into our homes and vehicles time and time again – which, in turn, feeds their addiction and costs us money. Anyone else see there’s something terribly wrong here? As I write this, I am 4 days smoke free after many many years. No help. I’m doing it on my own because I need to do it for my own good. These people need our help, we know that. It’s one thing to offer help, it’s another thing to have it feed a vicious cycle of addiction, theft, prison…lather, rinse, repeat.  Surely there’s a better answer for everyone.