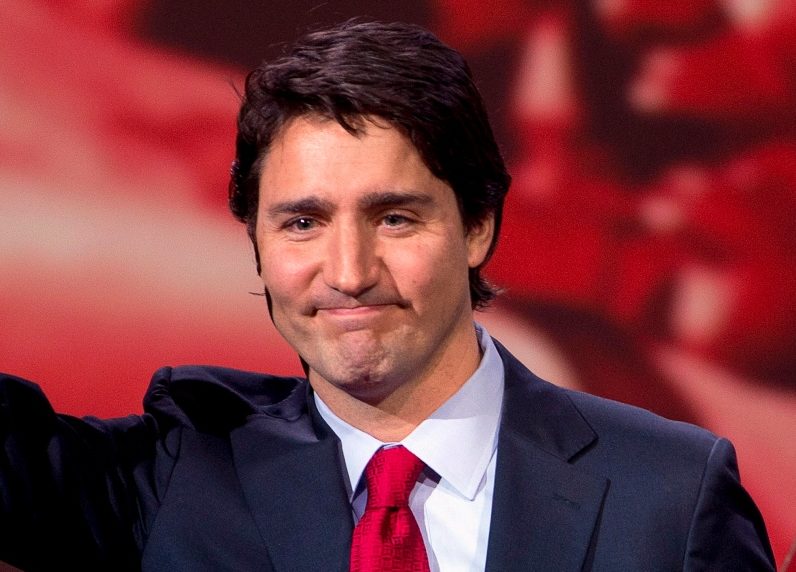 Liberal win in Quebec should set off alarm bells for Tories, NDP

By The WebmasterOctober 24, 2017News
No Comments

For all of the hand wringing that has gone on over the past number of weeks, and all of the ethics questions that have surrounded Bill Morneau, the Federal Finance Minister, you would think that the Liberals would have lost twice in by-elections held last night in Alberta and Quebec.

They didn’t.  The Grits lost in Alberta, as expected, but they won in Lac-Saint-Jean, a riding that has been Conservative or Bloc for eons.  The last time a Liberal held that riding was in 1980 when Joe Clark wasn’t given enough time to smoke his pack of Player’s Filter before being swept from power by the resurgent Pierre Trudeau.

In the 2015 general, The Tories won by five points over the NDP, with the Liberals and Bloc 15 points back.  What a difference two years makes.

Richard Hebert won the riding this time around for the Liberals, a 14 point statement that speaks more to the popularity of Justin Trudeau than anything.

For those quick to kick dirt on Trudeau, be warned, the path to victory federally always runs through La Belle Province…and they love Justin.  French, young, vibrant, new ideas…I should have stopped at French.  Provided he is not torching the nation (see Trump, USA, for reference), Trudeau will be welcome in Quebec.  He is not just one of us, he is clearly one of them…and as the only true Francophone leading a party in Canada, it gives him a leg up.

Need more proof?  Jagmeet Singh, who clearly is not a Francophone, leads the NDP now, and saw his candidate in this race finish fourth.  Despite the fact that Singh speaks French fluently, he answered more questions about his turban in Quebec than he did about policy while stumping for his candidate.

So while you hear the reports that the bloom may have come off the rose for Justin Trudeau, don’t believe the hype.  Andrew Scheer needs to grow his profile in Quebec as the new Conservative leader while Jagmeet Singh needs to hope Quebec can grow a conscience and see past his religion.  Tall orders for both when you have a Francophone PM that knows his seat of power will rise and fall in Quebec come 2019.

This should be a wake up call for the Tories and the NDP.  Whether they can answer the bell in two short years will be the answer we are all looking for come election day.