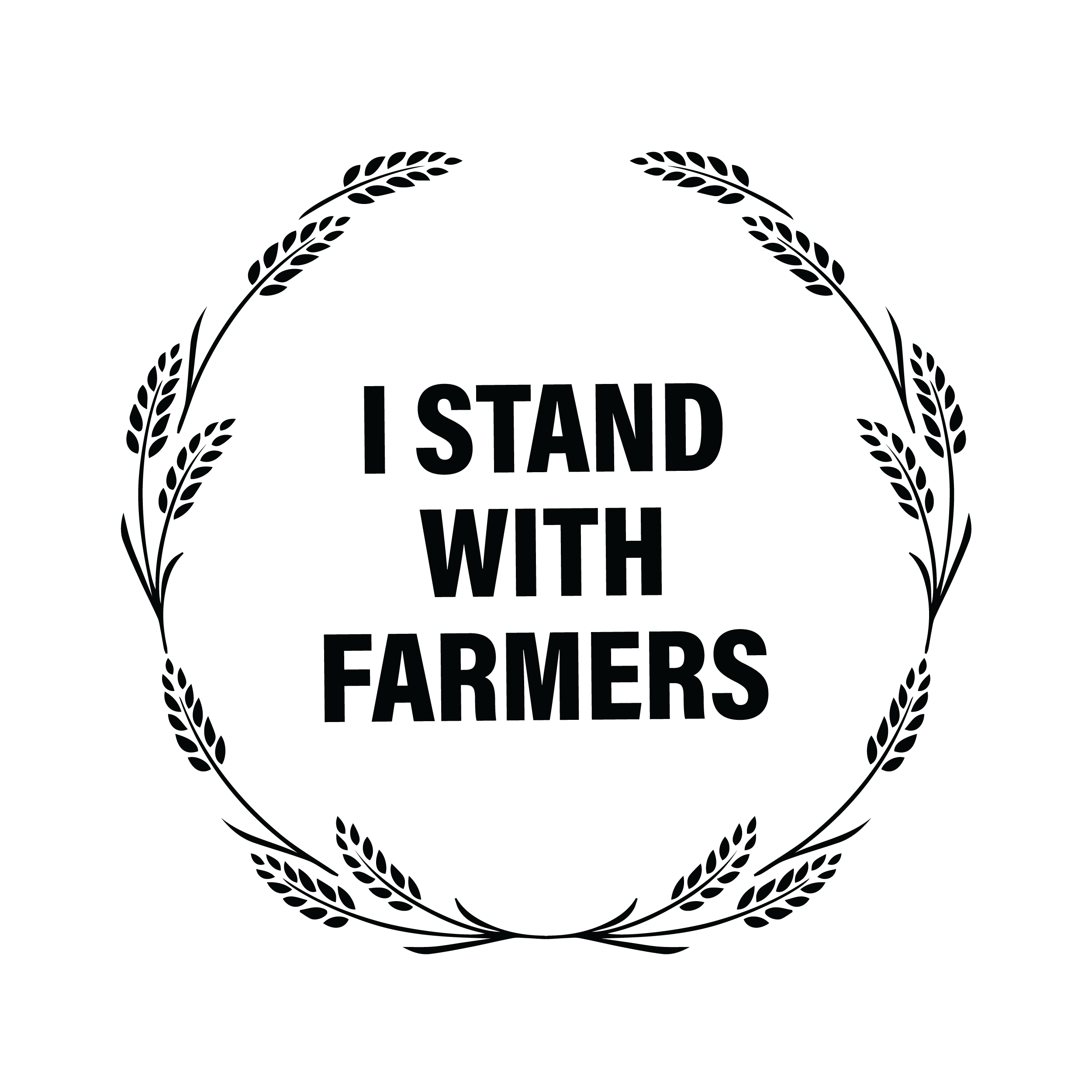 People Came Together On Scott Road To Celebrate After India Repealed Farming Laws!

By JaclynNovember 19, 2021Community, Jaclyn
No Comments

Crowds of people took to the streets after Indian Prime Minister Narendra Modi announced that he would repeal the farm laws that sparked year-long protests around the globe.

The laws put in place to deregulate farming in India threatened the livelihoods of Sikh farmers in the country. They would end guaranteed pricing and see farmers sell their products directly to large companies. Farmers said that this would result in much lower prices for their goods.

The laws passed in September 2020, and protests have been ongoing since.

Surrey RCMP tells Daily Hive that there were also reports of fireworks. Police attended the area to “keep the peace,” but no other intervention was needed.

Sikh diaspora on celebration mode in Surrey tonight! This song was one of the first ones to come out at the start of the protest and still my favorite!
F#FarmersProtest pic.twitter.com/p8SKj2TqD0