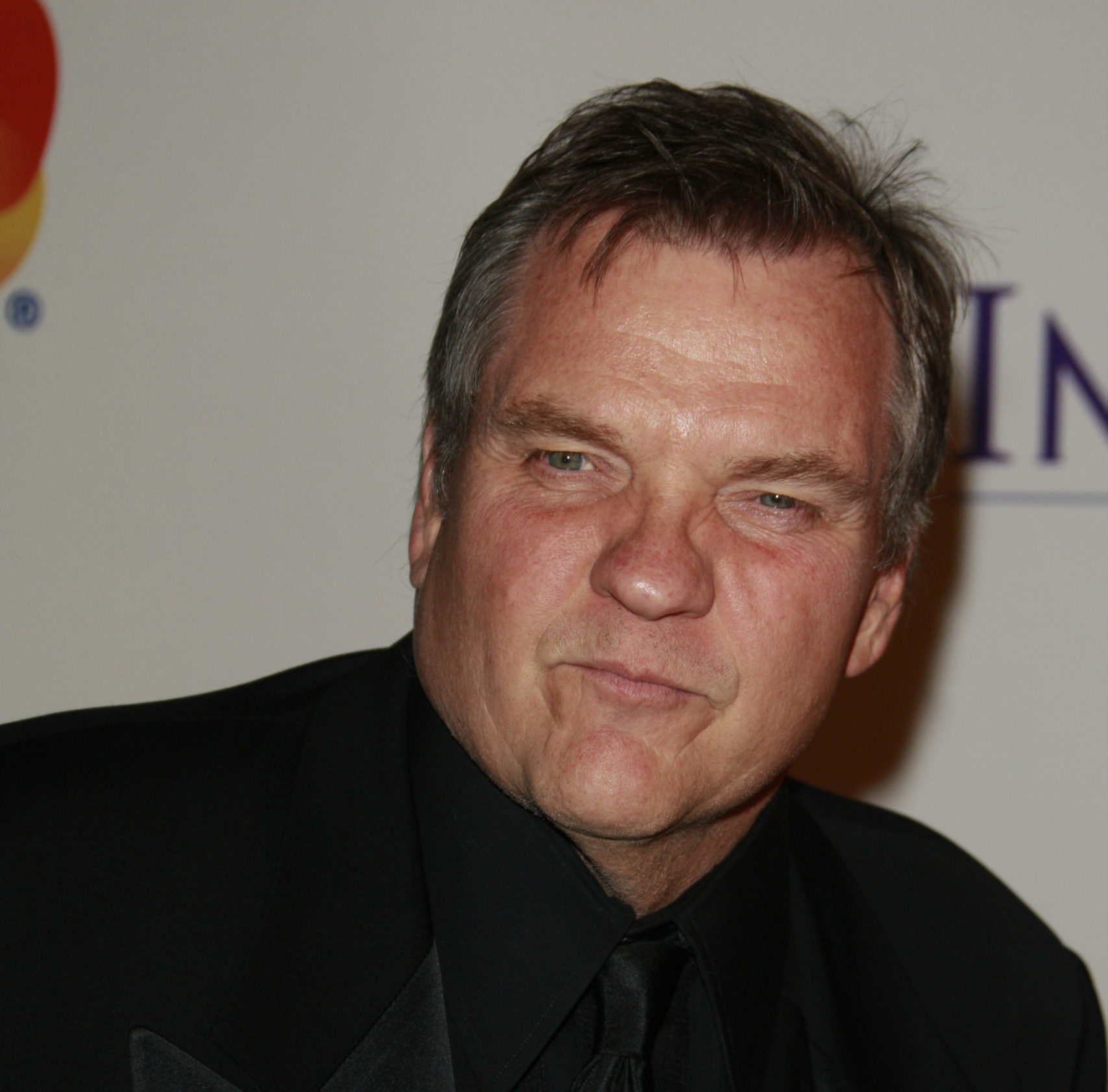 Legendary rock singer Meat Loaf has died, according to an announcement posted on his official Facebook page. He was 74.

“Our hearts are broken to announce that the incomparable Meat Loaf passed away tonight with his wife Deborah by his side,” the post said. “Daughters Pearl and Amanda and close friends have been with him throughout the last 24 hours.”

Born Marvin Lee Aday in Dallas, Texas, in 1947, Meat Loaf began acting and singing in school productions. He moved to Los Angeles after his mother’s death in 1965.

In Los Angeles, Meat Loaf spent his time pursuing careers in both acting and music. He had a brief stint recording for Motown, and opened for touring bands including the Who and the Grateful Dead.  Meat Loaf’s big break in music came with the release of his debut album, “Bat Out of Hell,” in 1977. The album has sold over 43 million copies worldwide and was certified 14 times platinum by the Recording Industry Association of America.

Meat Loaf would go on to record 11 more albums in his long career as a recording artist, including two sequels to “Bat Out of Hell.” In total, he sold more than 80 million albums over the course of his career.  Meat Loaf would also go on to have a successful career as an actor, appearing in movies such as “Spice World,” “Fight Club” and “Wayne’s World.”