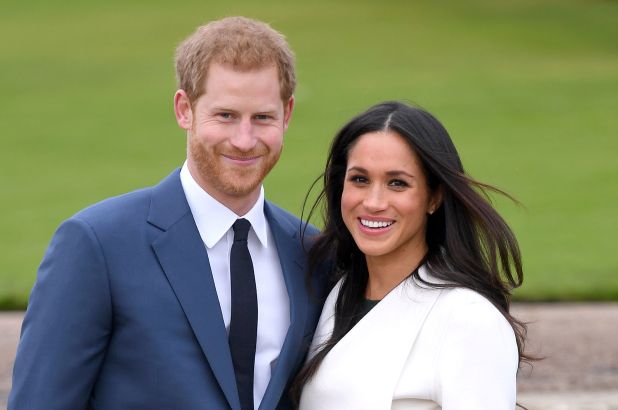 First, Netflix had ‘The Crown’. Now it has ‘Harry and Meghan!’

The Duke and Duchess of Sussex have signed a deal with Netflix where they’ll be producing a a bunch of films to air on the streaming service. They aren’t saying what yet, just that they’ll be a mix of scripted series, documentaries, children series etc, some of which they might appear in.

When I heard this I thought sure another documentary on climate change would be great but what I think would be even more riveting is a ‘Sussex- Springer Style’ show!

Here me out! Get Meghan, Kate, Will, and Harry all up on one stage to finally clear the air on their dirty laundry once and for all – and good ol’ Queen Elizabeth can be the moderator aka ‘Jerry’ getting to the bottom of questions like….

Oh the dirt! The drama! The money to be made!

Netflix, I expect a cut.