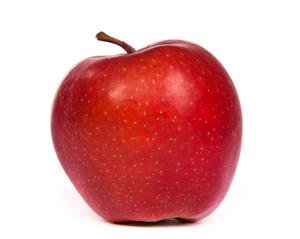 My neighbour didn’t get Halloween

When I was young, Halloween was a big deal. We would spend as little time as possible on our actual costumes and go to the store and spend money on the biggest and toughest garbage bags we could find. Frankly, it was like – pardon the expression – treating candy from a baby. In this case, our neighbours. We would travel in packs and have friends work different parts of the neighbourhood finding out who was giving out the best candy ( and the most at a time!! ) Every year we would come home with enough candy to last us the year – okay, we’d have sugar highs until christmas. People in my neighbourhood always gave out the best candy – except Maria. Maria was my friends mother. She never liked the tradition of giving out sugar to kids – can’t understand why?!? Her son would hide his candy at my house after our halloween looting – and – after we took our share of his candy, he would periodically grab some and take it to school with his lunch. But if Maria found out – she would take it and throw it all out. Maria’s idea of the proper halloween was handing out something good for you. Every year we’d get the new kid in town to go to her door – and sure enough – Apples. Maria handed out apples. Apples. Every. Year. One year we asked enough was enough and we took all of the apples – usually found in the gutter at the end of her driveway, and we put them in one of our big garbage bags and left them on her front door. We figured it was a lesson from the youth that apples just didn’t cut it. I ran into Maria’s son a few years ago – they still live in the same house they did when I was growing up. I asked him if Maria hands out candy on Halloween. He said, ‘No, just apples’.

Some people will never learn.