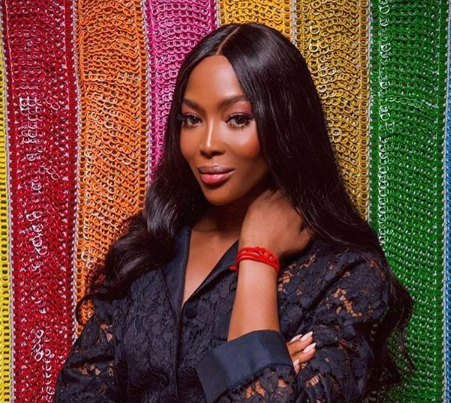 Naomi Campbell banned from hotel and other Tuesday Hollywood news!

By Vanessa YbarraJuly 30, 2019Community
No Comments

Model Naomi Campbell claims she wasn’t allowed into a France hotel because of the color of her skin.

The 49 year old African American says she and her friend were in the South of France for the Cannes Film Festival earlier this summer and were invited to an event at a hotel afterwards.

When they arrived at the front, the doormen told them the hotel was full, yet she claims he continued letting other people in.

It isn’t the first time she says she’s been the victim of racism, saying she used to have to fight for the same fee as white models in her earlier years of modelling.


2) Jennifer Aniston and Justin Theroux are putting divorce qualms aside for their doggie.

The two, who divorced in 2017, apparently held a spiritual ceremony for their dog Dolly after the white german sheperd died over the weekend.

Theroux and Aniston raised the ten year old old dog who died of natural causes together when they first started dating in 2011.

The canine was named after one of Aniston’s fav. singers – Dolly Parton.

3) And Joaquin Phoenix tells Empire magazine some people aren’t going to like his new ‘Joker’ movie because he and the producers didn’t follow the comic books verbatim.

Actually, not at all.

He says “We didn’t follow anything from the comic books. We just wrote down our own version of where a guy like Joker might come from. That’s what was interesting to me, we’re not even doing Joker, but the story of ‘becoming’ Joker.”