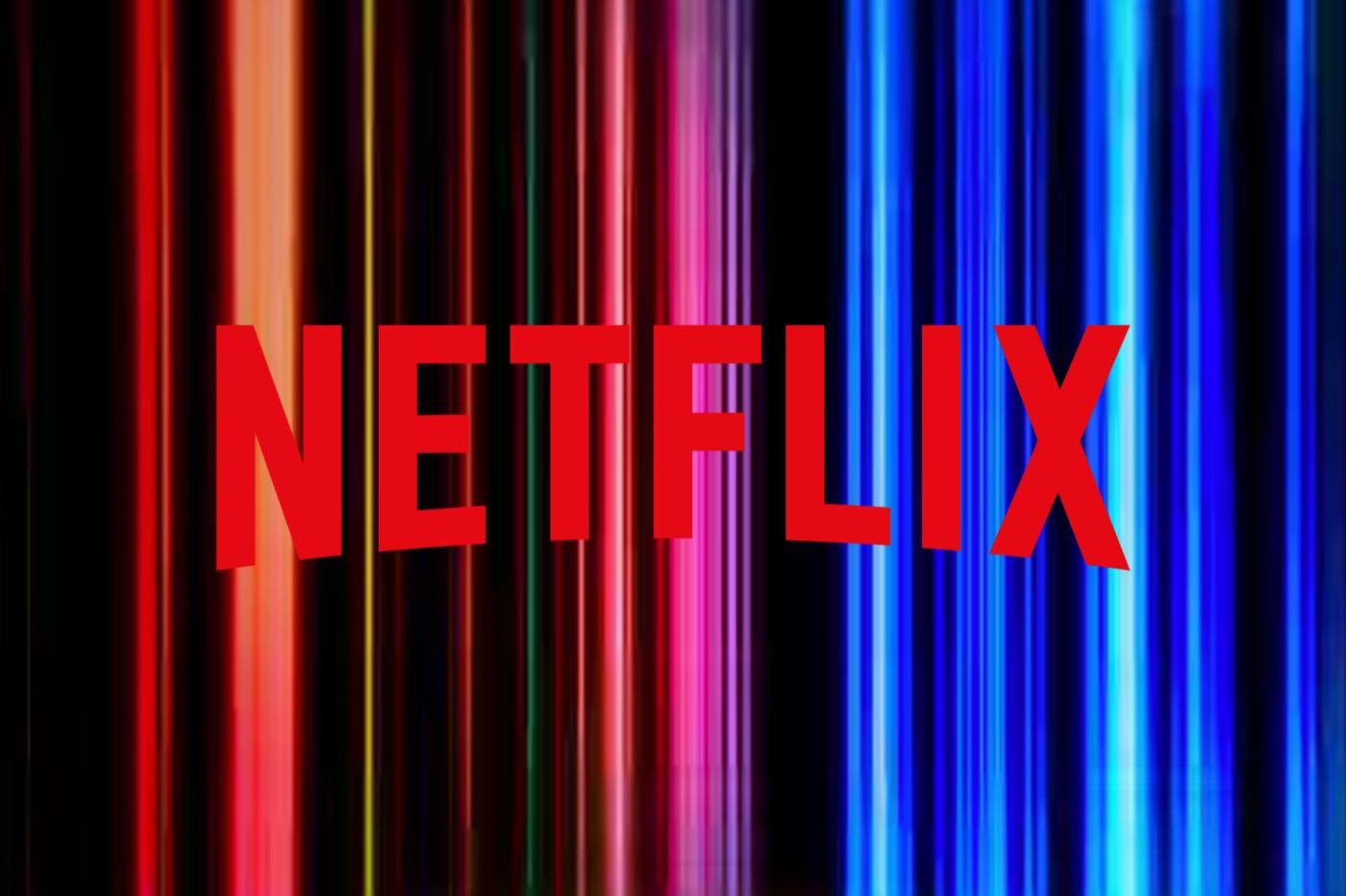 By Jeremy TubbsJune 24, 2022General
No Comments

Yesterday Netflix announced that they’re going to test out an ad supported tier system on their streaming site. I imagine that this no doubt has to do with the fact that for the first time in over a decade during their most recent quarterly report they didn’t have an increase in subscribers and actually lost 200,000. I always wonder with these giant companies where they always push for more and more growth what do they do when they eventually taper off?

That’s not me being negative, I genuinely love Netflix and watch stuff on there pretty much every day. But there’s only so many people in the world and eventually you will hit a ceiling. With Amazon, Disney+, Crave, Paramount+, Apple+ and all the other pluses that that time is now. Now with that said Netflix is still number one when it comes to paying monthly subscribers but Disney+ is clipping at its heels.

When you read about Netflix’s business model it was based on watch what you want, when you want. All the episodes released at once with zero interruptions. In essence the exact opposite of watching cable. But now with a lot of series they only release episodes once a week and with a new ad supported option available, Netflix is almost based around exactly what classic television is. I’m not against episodes being released weekly and to be honest I almost prefer it because I don’t spend my entire day watching the latest season of a show. That way it’s spread out, people talk about it more and I don’t feel like a couch potato.

But I feel like Netflix with commercials will do more harm than good. I can see people being put off even if they’re paying a smaller monthly account fee. I already know people who have cut their Netflix off so we’ll see if Netflix will remain the streaming king. Only time will tell.