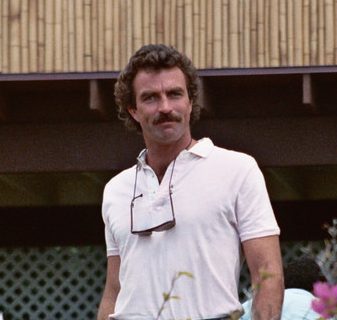 By Pulse FM StaffSeptember 19, 2018Community
No Comments
I kept seeing commercials over the summer touting a “new” show – Magnum, PI.  My first thought was wow, someone thinks they can out-Magnum Tom FREAKIN’ Selleck?  That’s a pretty big mustache to live up to.  And this guy DOESN’T EVEN HAVE A MUSTACHE.  Magnum, PI is a little before my time.  But the show, and in particular the role, is so iconic.  Some reboots work and some don’t.  Why do we keep “re-booting” shows and movies anyway?  Are we just running out of ideas, or do we somehow think we can do it better?!
Recently we’ve seen reboots of some of our favourite 90s shows but rather than the traditional re-make with new actors based on existing characters, we are catching up with the characters later on in life.  These are the kinds of reboots I can get on board with.  Even though Roseanne shot herself in the foot with her real-life antics, it was nostalgic and relatable to see these characters and where they ended up, especially when we found ourselves identifying with them then – and now.  Full House is another successful reboot and even better, we can watch it with our own kids.  Will and Grace came back and Murphy Brown is back on the fall schedule.  It’s interesting to see where the characters “ended up” (YES, I know they’re not real people.)
I wish the cast of Magnum, PI every success, but there will only be one mustachioed, Hawaiiian shirt wearing private investigator called Magnum in my mind.
-Jen
#ThatSurreyMom
@jenxrobbins
Share Tweet Share Pin