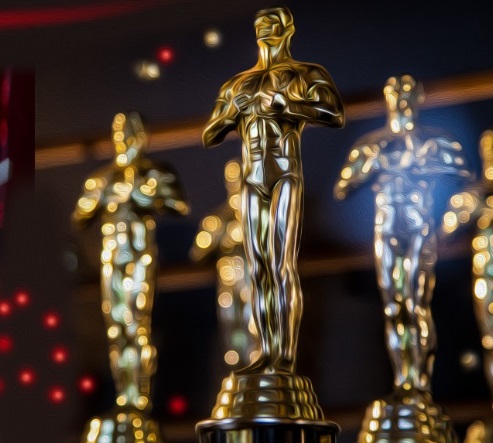 The 2019 Academy Awards was held on February 24th in Hollywood, and we asked our PULSE FM listeners if they watched it on TV from here South of the Fraser, and if so, which movie (that won an award)  had they seen already.  Here’s what you had to say:

Incase you missed the awards ceremony, here’s a list of last night’s winners: