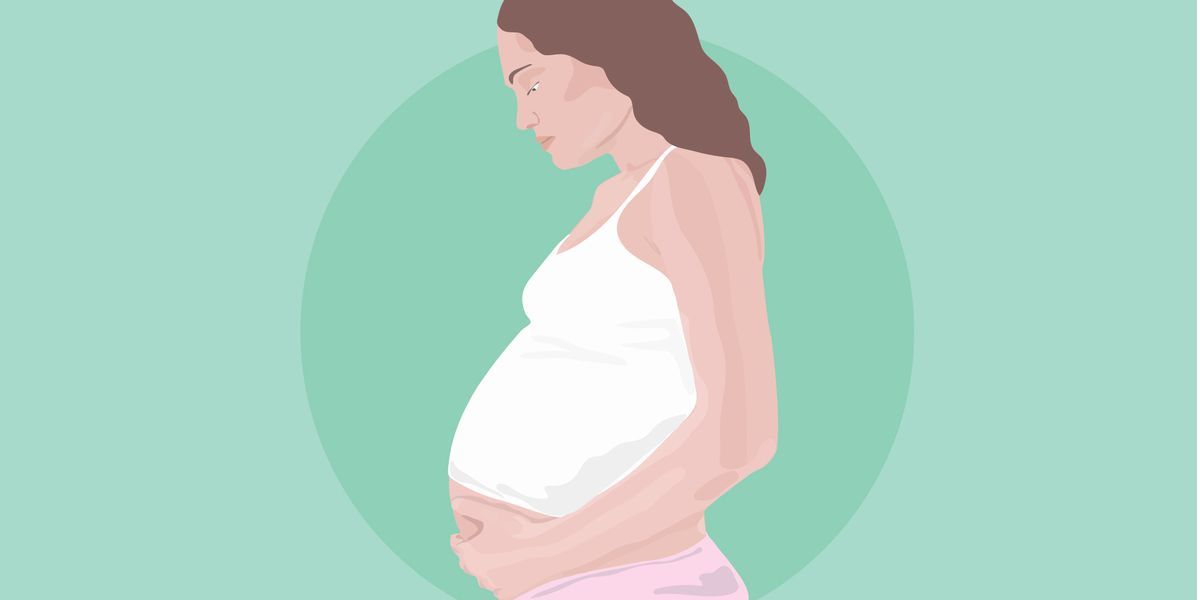 PREGNANT PEOPLE URGED TO GET VACCINATED

By Gurshabad KangSeptember 22, 2021General
No Comments

British Columbia’s ICU cases have seen a rise due to COVID-19, especially due to the Delta variant, particularly since May. A few of these cases are unimmunized pregnant people.

BC’s health officer Dr. Bonnie Henry shared that since the pandemic has started 40% of those who have been pregnant have been in the ICU at some point during their pregnancy.

“We know that this is a particular concern. What we want to do is we want to take as much care as possible when we’re pregnant, and I know there’s a lot of questions that people have,” she said. “While it is true that the clinical trials did not include pregnant people. We also know a lot more about these vaccines and how safe and how they work in people who are pregnant and breastfeeding people over the last year, where 10s of 1,000s of pregnant and breastfeeding people have been immunized,” said Dr. Henry. (via News1130)

The mandate for healthcare workers to get vaccinated has also been in the news recently. If long-term and acute care workers refuse to get fully vaccinated then they will be placed on unpaid leave.

BC Nurses Union (BCNU) is fighting the mandate as some pregnant nurses have concerns regarding the long term effects of the vaccine on their children, and shouldn’t be forced in order to keep their jobs.

She added that the healthcare sector’s vaccination rate is in the high 90s which is a very good rate but she is still aiming for 100%.

87% of British Columbians who are eligible for the vaccine have at least been vaccinated with one dose.

Dr. Henry further tried to put concerns at rest by saying, “It has shown, there is no increased risk of complications after being immunized to you or to your baby. There are no differences in miscarriage, preterm birth, stillbirth or birth defects — and international data supports this as well,” Henry says, but adds, “We do know that there is an increased risk of severe illness requiring hospitalization or ICU care if you get COVID-19 when you’re pregnant.”

She blames vaccine misinformation on social media for the high vaccine hesitancy that can be seen across the province.