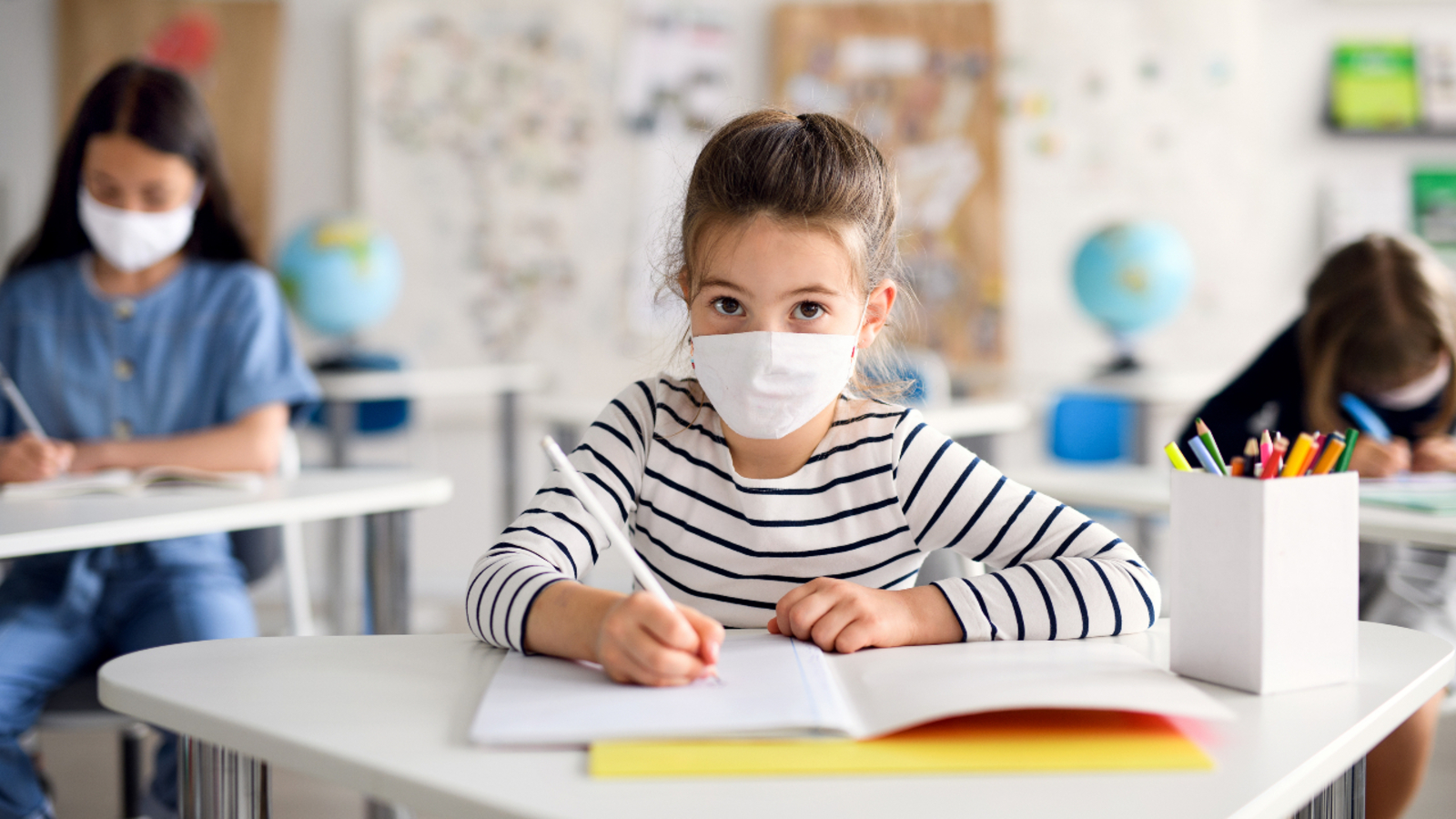 By LeslieOctober 15, 2020News
No Comments

More than 60-thousand mail-in packages have been sent out to Surrey and White Rock residents to vote from home for the october 24th election.
Today marks the first day of advanced voting – numerous voting s citations set up in surrey – to find one nearest you go to pulsefm.ca

Close to a dozen business have been completely destroyed after a massive fire broke out in vancouver’s cambie village early this morning.
The fire’s believed to have started in the back of a cafe – no one luckily was hurt.

Surrey’s Police Board has added an ‘indigenization strategy’ to ensure the priorities and perspectives of local First Nations are built into the policies of the local police force aimed to go into effect next year – the board met on Tuesday – its next meeting set for November 20th.

Chilliwack-Kent Liberal candidate Laurie Throness has resigned from the election race after making a controversial comment comparing the NDP’s free birth control plan to eugenics – Throness admits he’s sorry for the comments but at the same time realizes his beliefs don’t line up with the party – best he drop out.

A terrifying moment for a 13 year old girl in Vancouver Wednesday.
The teen was walking home from school in South Van when a man driving a black sedan pulled up beside her and point blank told her to get in.
The girl ran to a nearby restauraunt for help – police now looking for the driver.

As more COVID-19 cases pop up in schools around Surrey, the Surrey Teachers Association says more needs to be done to keep kids safe.  It says since the return to school, dozens of cases of the virus have popped up and countless kids, as well as teachers, have been exposed.  Some of the protocols they would like to see become stricter include, mandatory masks, additional plexiglass barriers for “non-classroom settings”  They would also like to know how $26.4 million the district received earlier this year — through a federal fund — will be distributed.

B-C reported 158 new cases of COVID-19 as the number of active infections hit one-thousand-496, including 84 people in hospital.  No one else has died, leaving the death toll at 250 among nearly 10-thousand-900 people who have tested positive for the illness.  Health officials say more than 36-hundred people are being monitored after exposure to a known case.  The outbreak at St. Paul’s Hospital in Vancouver has been declared over, while outbreaks continue at two acute-care facilities and 17 assisted-living or long-term care homes.

According to the prime minister, the federal government has no plans to re-open the Canada-U.S. border anytime soon.  It’s long been speculated that the land border between Canada and the U.S. will be closed for a while. And as of yesterday, it looks like the rumours are true.  Prime Minister Justin Trudeau says to protect Canadians’ safety, the border will not open anytime soon.  The agreement expires on Oct. 21 but it’s expected to be renewed once again.  In the U.S., the country is edging close to eight-million cases and has recorded more than 200,000 deaths.  Compared to Canada, there are over 180,000 cases and more than 9,000 deaths.

Seven days of advance voting ahead of the Oct. 24 provincial election kick off today  British Columbians will have one extra day this election to cast their ballots ahead of time than they did in 2017.  In-person advanced polling will be available from 8 a.m. to 8 p.m. on the days the polling stations are open.

All three main parties in the B-C election have now released platforms outlining their promises if elected on October 24th.  The leaders, Sonia Furstenau, John Horgan and Andrew Wilkinson, are set to participate in a radio debate today.  Elections B-C says almost 139-thousand vote-by-mail packages had been returned as of Tuesday.  That’s about 20 per cent of the estimated 699-thousand voters who asked for mail-in ballots.

New research shows almost four in 10 employees are feeling less motivated to work as Canada hits the six-month mark of the COVID-19 pandemic.  Factors like distraction, change and uncertainty are getting most of the blame.  Many involved in the study say they have trouble focusing due to job insecurity, difficulty collaborating over distance, reduced wages, and looming layoffs.