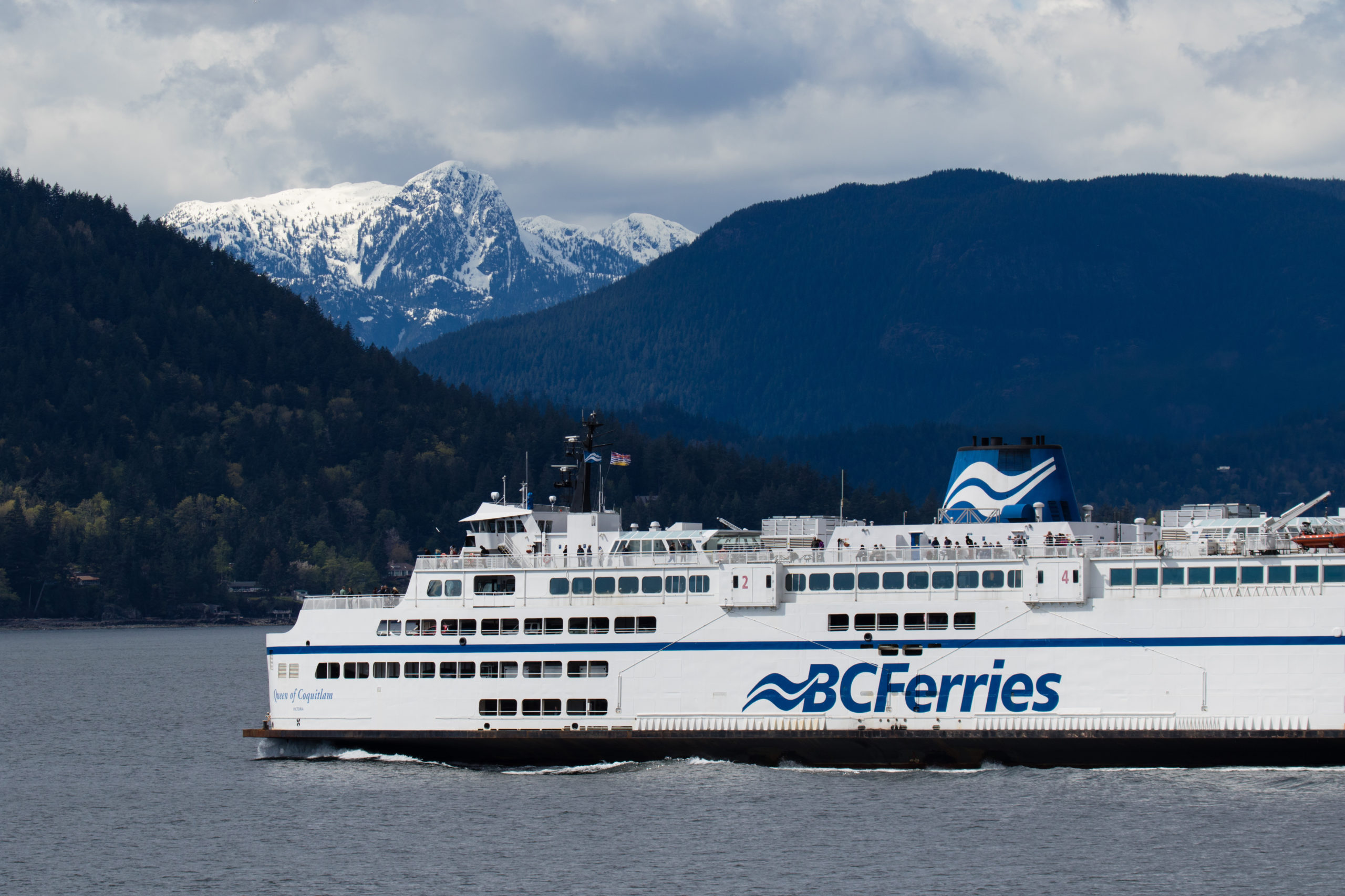 Nine staff at the South Surrey Loblaw Distribution center have contracted COVID-19 – all employees are being screened and there is no evidence that the virus was contracted through the consumption of packaged food.

The BC teachers federation is still not happy with the Provinces back to school plan – they are asking for seven changes – one of them being smaller class sizes to allow for social distancing – stating, setting up learning groups of 30 will be impossible to physically distance.

The CERB benefit has been extended to September 27th and will then run into a simplified Employment Insurance Program the same day. The new EI  program will drop for $500 a week down to $400 per week for 26 weeks for those who don’t qualify for EI –  some relief for many people struggling through this pandemic.

As of Monday, August 24th make sure that you bring more than luggage when you head out on BC Ferries – you will now need to be sure to have a mask, as they will be mandatory at all times on board BC Ferries and in terminals.

A tough reminder on the importance of life jackets – 25 year old  Dhan Bains a young Surrey man drown near Mission on Sunday – he had been out hiking earlier in the day and then swam out to a float, when he and a friend attempted to swim back to shore – the friend stated it was too far and turned back, Dhan being an athlete continued the swim back to shore – his friends suspect he was tired and dehydrated possibly causing a leg cramp to which Dhal drown. Heartbreaking – our thoughts with the family and friends.