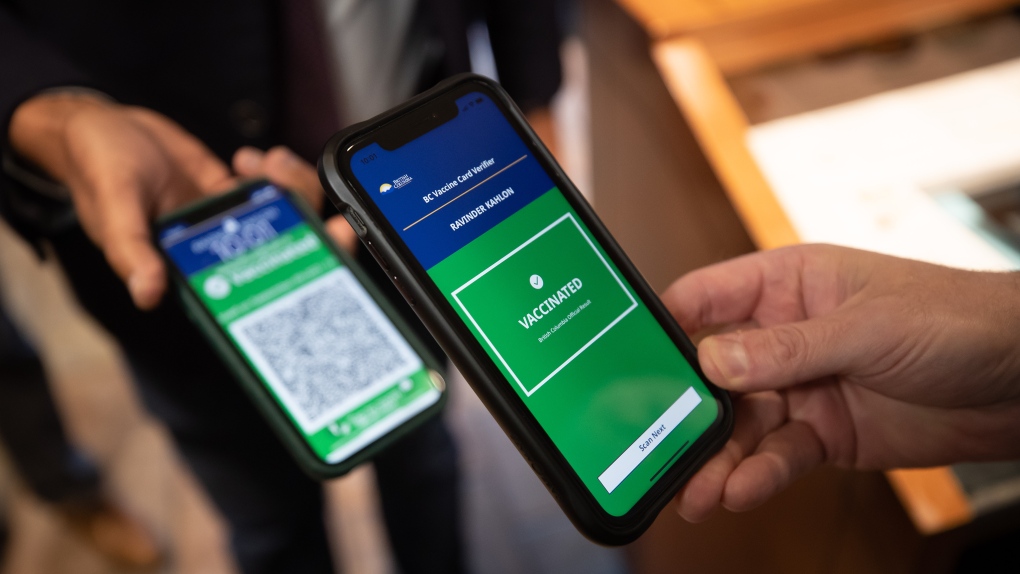 By LeslieApril 8, 2022General
No Comments

While B-C residents no longer need to show a vaccine card at indoor venues as of today, a retired emergency room doctor warns the — quote — “let it rip” approach to managing COVID-19 has caused a rebound in other places.  The Doctor says dropping the vaccine card after masks were no longer required sends the wrong message as the very transmissible B-A-2 subvariant of Omicron is spreading.  She says it’s not enough that only 59 per cent of B-C residents aged 12 and up have had a booster shot when it would provide better protection against the subvariant, as people who’ve already had Omicron are getting re-infected.

As Canadians struggle with the soaring cost of living, the federal government is putting a major focus on the housing file in Budget 2022.  It includes billions of dollars in new spending to put toward housing affordability over the coming five years.  It also includes a Foreign buyer ban, a tax-Free First Home Savings Account, and higher taxation on house flipping.

New Westminster Police are asking to speak to witnesses after a woman was assaulted and driven around for hours against her will last month.  Investigators believe this happened on March 23 between 1 and 3:30 a.m. They say the grey Toyota Highlander may have been driven through several municipalities in Metro Vancouver, including New Westand Burnaby. Police also think it was stopped “for a period of time” near Burnaby Hospital.  Police say The passenger in the vehicle, who was the victim of this alleged assault, was actively trying to exit the vehicle, and get the attention of other motorists by using hand signals and calling out for help.  Police say A suspect has been arrested.

Ukrainian authorities say at least 30 people have been killed and more than 100 injured in a rocket strike on a train station in an eastern Ukrainian region being used to evacuate civilians from the war zone.  Russia is focusing its troops in eastern Ukraine, having pulled out of the northern part of the country, leaving horrific scenes of death and devastation behind them.  Ukraine’s president has said the dozens of bound and tortured civilian bodies found in Bucha  may be just the beginning

The unemployment rate fell to its lowest rate on record in March.  Statistics Canada reports the economy added 72-thousand, 500 jobs, pushing the jobless rate down from 5.5 per cent in February to 5.3 per cent.  But the unemployment rate would have been 7.2 per cent if it included all the people who want a job but didn’t look for one.

Someone who bought a Lotto 6/49 ticket in Surrey is now $18.7 million richer – and the B.C. Lottery Corporation is now looking for that winner.  According to a release from the BCLC, a Lotto 6/49 ticket was purchased in Surrey for Wednesday night’s “jaw-dropping $18.7-million jackpot.” The release doesn’t say where in Surrey the ticket was purchased.  It adds the ticket was the only one purchased across Canada to match all six winning numbers: 2, 8, 9, 16, 39 and 49.

Surrey R-C-M-P say a man has died after officers fired shots while responding to a call that he was threatening himself to harm himself in public. The Mounties say frontline officers and members of their mental health outreach team were called to check on the man’s well-being this morning. They say officers fired shots when the man was found at a home, reportedly with a weapon — and he died after being taken to hospital. B-C’s Independent Investigations Office, which examines all cases of serious injury or death involving police, has been notified. (The Canadian Press)

A 35-year-old woman has been sentenced to four years in prison after pleading guilty to setting fires at a church in Surrey last July. A provincial court judge handed down the sentence after the woman pleaded guilty to two counts of arson in fires set at St. George Coptic Orthodox Church. The first caused minor damage, but the second five days later destroyed the church. The defence had argued that the woman was under the influence of meth and heroin — but the judge said she was not convinced that was the case and the motive for the fires was unclear.

This week’s Liberal budget has promised money for a new dental care program, but not a clear plan. And now that 5.3-billion-dollars is on the table, the government has just shy of nine months to drill into the details and deliver. At an announcement today in Hamilton, Prime Minister Justin Trudeau acknowledged there’s a lot of work to do. Dental care for low- and medium-income families is a major tenet of the confidence and supply agreement the Liberals signed with the N-D-P to keep the government in power until 2025.

The motion picture academy has banned Will Smith from attending the Oscars or any other academy event for 10 years. It follows his slap of host Chris Rock at the Academy Awards. The move comes after a meeting today of the academy’s board of governors to discuss a response to Smith’s actions, which it calls “unacceptable and harmful.” Smith pre-emptively resigned from the academy last week during the run-up to the meeting and said he would accept any punishment the academy handed down.