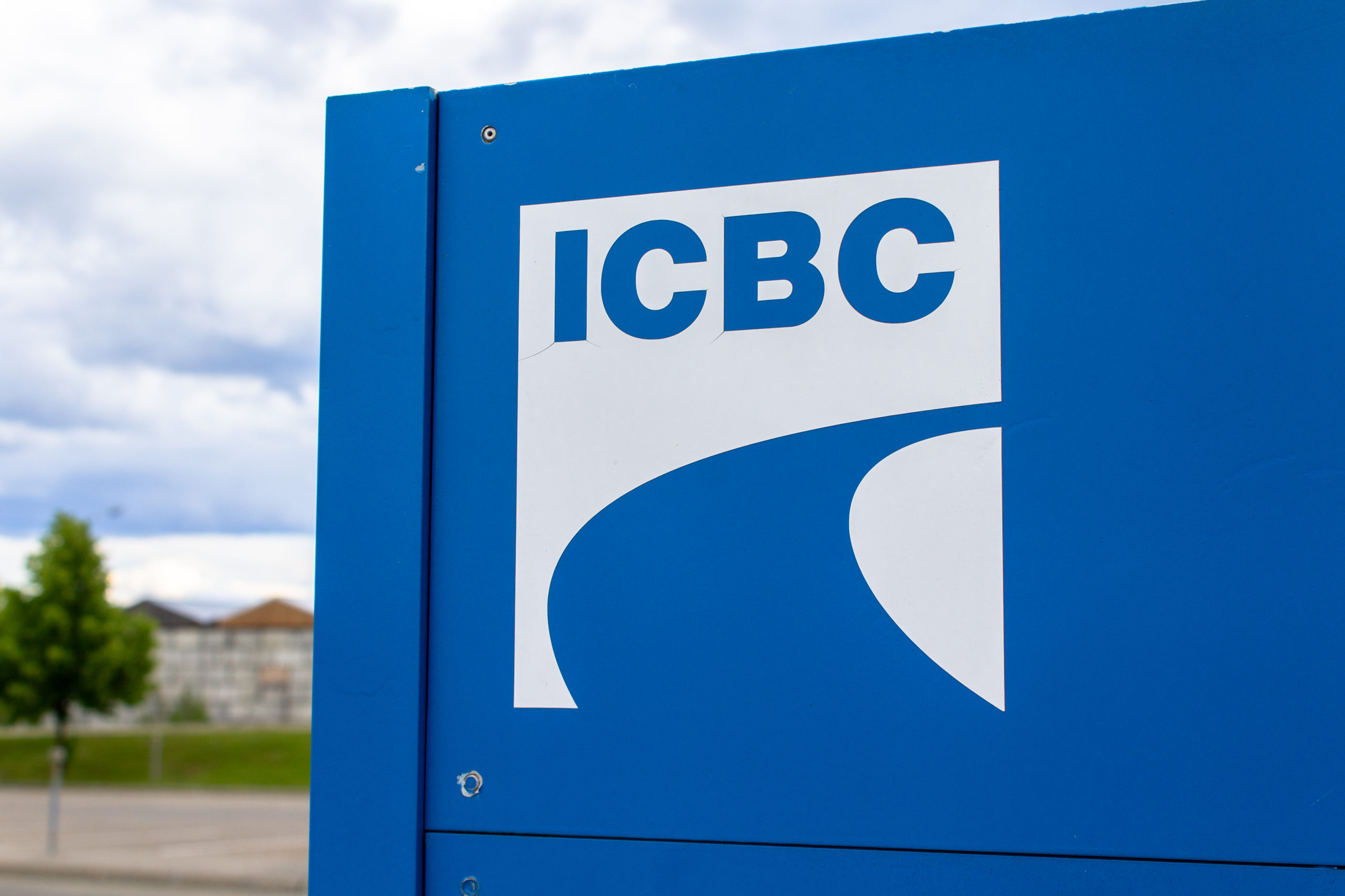 By LeslieAugust 12, 2022News
No Comments

About two weeks after they were signed, sealed, and left with Canada Post, some people are still waiting to get their ICBC gas rebates in the mail.  The auto insurer says it has sent out everyone’s money adding all 2.8 million cheques have been sent to Canada Post for delivery.  Overall, about 3.5 million cheques were cut, totalling more than $396 million.  Canada Post says its operations are running normally and confirms there are no delays or backlogs with delivery, meaning, if you are still waiting, you will get your money — eventually.

Surrey RCMP say one person is in custody after a fight in a residential neighbourhood in Newton.  officers were called for “reports of a fight involving multiple parties outside of a home at 77th ave and 126A Street.  Police were on scene just before 1:30 yesterday and they have taken one person into custody.

Former B-C Premier Christy Clark has endorsed Jean Charest to be the next leader of the federal Conservatives.  Clark says she’s throwing her support behind Charest at a time when the party is racing to extremes.  She made the comments in Edmonton to a room full of conservatives gathered to discuss the need for the federal party to stick closer to its political centre. She spoke about the need for political leaders to focus on what Canadians have in common and not stoke division.

Former U-S president Donald Trump has until this afternoon to decide if he’s going to oppose the Justice Department’s motion to unseal search warrant records related to the F-B-I search of his Florida estate.  Last night Trump signaled on his social media platform that he would not oppose the motion and called for the immediate release of the records.  Trump does not have to wait for a judge — he has the records and could release them himself.

During the pandemic, the BC SPCA was flooded with applications for prospective pet parents, but not anymore.  The organization says there are more than 1,500 animals looking for a forever home right now in the province, as a result of the falling interest in pet adoption in recent months.  The BC SPCA says this summer it has seen an “abrupt slowdown in applications for all types of animals, including puppies that were once so popular.”  Out of 1,500 unadopted cats, dogs, and more, there are about 700 in the shelters, while others are in foster homes.