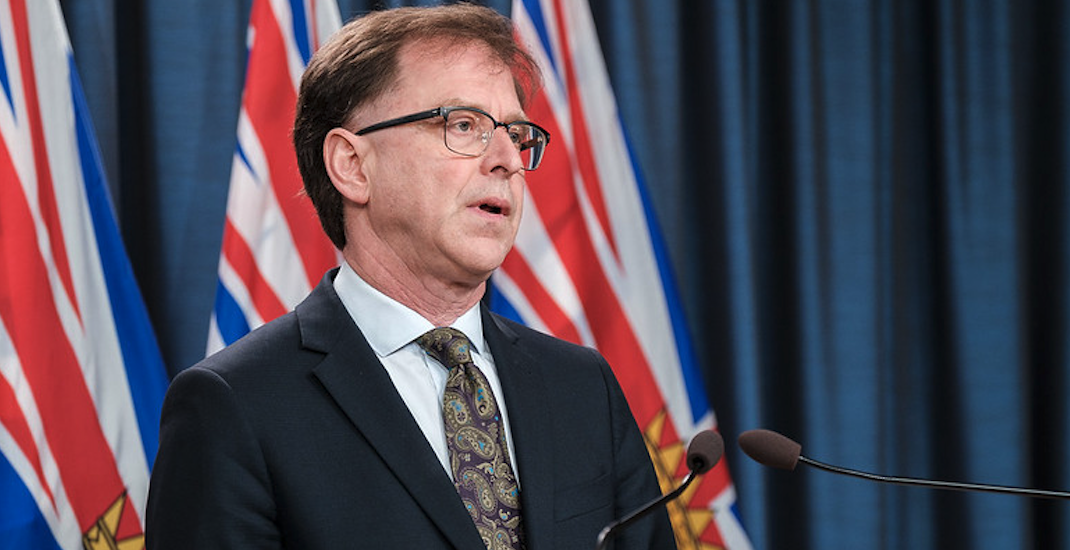 By Jeremy TubbsJanuary 6, 2023News
No Comments

BC’s health minister says it’s not clear how a new subvariant of the Omicron strain that’s been spreading in the United States will affect the province. Adrian Dix says it appears to be more contagious, but it may not lead to more severe outcomes. He says hospitals haven’t seen a bump in COVID-19 infections that have been recorded after previous holidays during the pandemic, but the health system is still feeling the strain of respiratory illnesses. Dix says 223 people were in hospital with influenza or R-S-V as of Wednesday, while 356 people are hospitalized with COVID-19.

The BC government has expanded PharmaCare coverage of four drugs used for heart failure, blood clots and diabetes. Health Minister Adrian Dix says one of the drugs, sold under the brand name Ozempic (oh-ZEM’-pick), will become available to more patients in BC with Type 2 diabetes — but the expansion falls short of regular benefit coverage. Dix says there has been a dramatic increase in demand for Ozempic, partly due to “influencers” promoting its use for weight loss, and BC is carefully monitoring the situation to ensure the drug is available for eligible diabetes patients. He says the other medications with newly expanded coverage are Jardiance (JAR’-dee-ance), Forxiga (for-ZEE’-kah) and apixaban (ah-PIX’-ah-ban).

Environment Canada has issued wind warnings for parts of BC’s South Coast. The warnings cover coastal parts of Vancouver Island, including the Greater Victoria area, as well as Howe Sound and the Sunshine Coast. Residents of these areas are urged to check their properties for loose items that could be tossed or damaged by the wind, and are being warned of the potential for falling tree branches and power outages. The weather office says another low-pressure system will bring strong winds to Greater Victoria, East Vancouver Island, the Southern Gulf Islands, West Vancouver Island and the Sunshine Coast again tonight.

Mounties are looking for witnesses to a crash after the driver fled from police in North Vancouver on New Year’s Eve. RCMP say officers tried to pull the black Land Rover over but the driver sped off, weaving dangerously. Witnesses later reported it had crashed into a tree. The 61-year-old suspect is charged with refusal to provide a breath sample, flight from police and dangerous operation of a vehicle.

A Vancouver man who was caught with thousands of child pornography images and whose chat messages suggested he was a potential threat to his young daughter has been sentenced to 12 months in jail. Prosecutors had asked for a sentence of 18 to 21 months. Police found more than 94-hundred images and 83 videos on the man’s cellphone, some of which involved children between the ages of two and five.

The BC SPCA has seized 63 dogs that were kept in substandard conditions by a person in Mission who claimed to be operating a rescue organization. The SPCA says the dogs included a mix of breeds and were found suffering from a range of medical and behavioral welfare problems. They were being kept in a garage and in various rooms inside the home. The organization says all of the dogs have since been examined by veterinarians and are now being cared for at SPCA locations