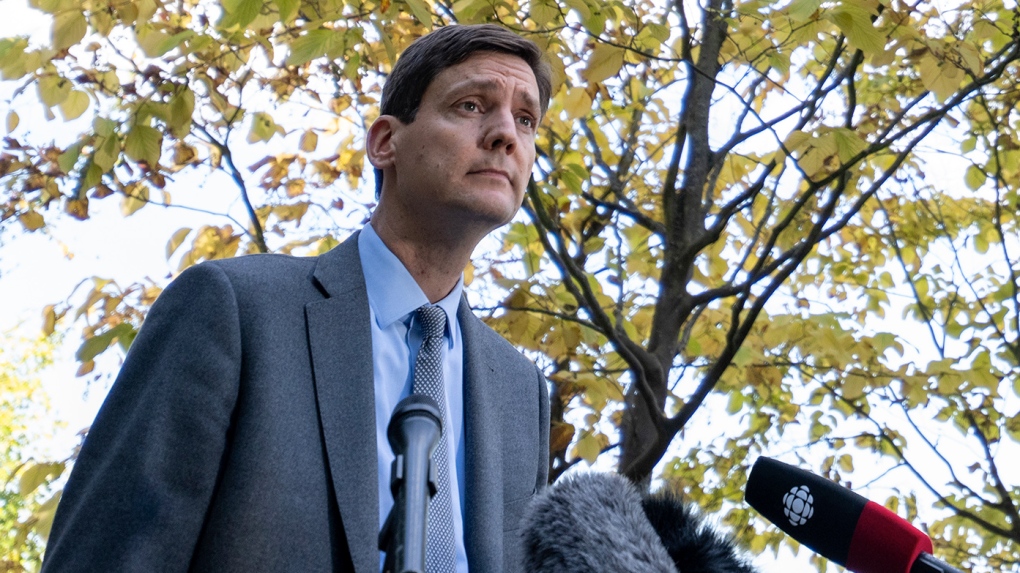 By Jeremy TubbsNovember 18, 2022News
No Comments

British Columbia’s new premier is set to be sworn in today on the traditional territory of the Musqueam First Nation in Vancouver. The swearing-in ceremony for David Eby will be conducted by Lieutenant-Governor Janet Austim at the Musqueam Community Centre instead of the typical location of Government House in Victoria. The 46-year-old father of two will be taking the reins from Premier John Horgan after tackling some top issues like money laundering involving casinos, restructuring ICBC and housing policy reforms. Eby says one of his top priorities will be transforming Vancouver’s Downtown Eastside from a  neighbourhood of desperation to one that’s healthy and safe.

WorkSafe BC and a union representing three-thousand employees at the agency have reached a tentative deal. The Compensation Employees’ Union represents people in jobs like promoting and enforcing occupational health and safety regulations, providing claims adjudication as well as supporting injured workers’ recovery and safe return to work. The Finance Ministry says more details are expected to be provided when the ratification process for the union and the employer is complete. It says negotiations supported the government’s key priorities to improve public services and the health-care system as well as BC’s economic recovery.

RCMP in North Vancouver say a youth with a group that caused a disturbance at a fast-food restaurant was arrested for allegedly kicking an officer multiple times. Police say officers responded to a 911 call about a disturbance at the eatery after up to a dozen youths allegedly yelled and swore at staff, made a mess and refused to leave. Mounties say the youths between the ages of 13 and 15 also defied orders to leave and some of them carried on yelling and swearing. Police say the youth who is alleged to have kicked an officer is facing charges including obstruction, mischief, assaulting a police officer and causing a disturbance.

BC’s civilian police watchdog has cleared four R-C-M-P officers of wrongdoing in a chase and high-powered shootout in Merritt that left a suspect with gunshot wounds and his 11-year-old son injured. Dozens of shots were fired at three locations in June 2021 during a chaotic police pursuit. Fort St. John resident Gerald Cooper later pleaded guilty to five charges, including criminal negligence causing bodily harm and discharging a firearm with intent, but other charges, including attempted murder, were stayed before he was sentenced to three years in prison. The Independent Investigations Office says the suspect fired first and used a rifle that was illegally modified to shoot in full-automatic mode, justifying the use of lethal force by officers.

A former Surrey resident has been charged with fraud following an investigation by the B-C Securities Commission. It says Abrar Sheikh was arrested and charged with one count of fraud over five-thousand dollars related to alleged misconduct from 2015 to 2017. He has been released on 100-thousand dollars bail and numerous conditions including a curfew and is prohibited from leaving Canada or contacting the alleged victim. Sheikh is also banned from selling, promoting, buying, trading or distributing securities and engaging in any investment activities.

The Lights of Wonder holiday display is returning to Victoria for the first time since its launch in 2019. The event is Greater Victoria’s largest free light display and is set to transform Centennial Square into a winter wonderland from December 15th to 31st. The Downtown Victoria Business Association says an ugly sweater contest, Chinese lion dancing and an early and late countdown on New Year’s Eve will be part of the festivities. A silent disco and a booth that will accept donations for local charities will also be features of the free event.