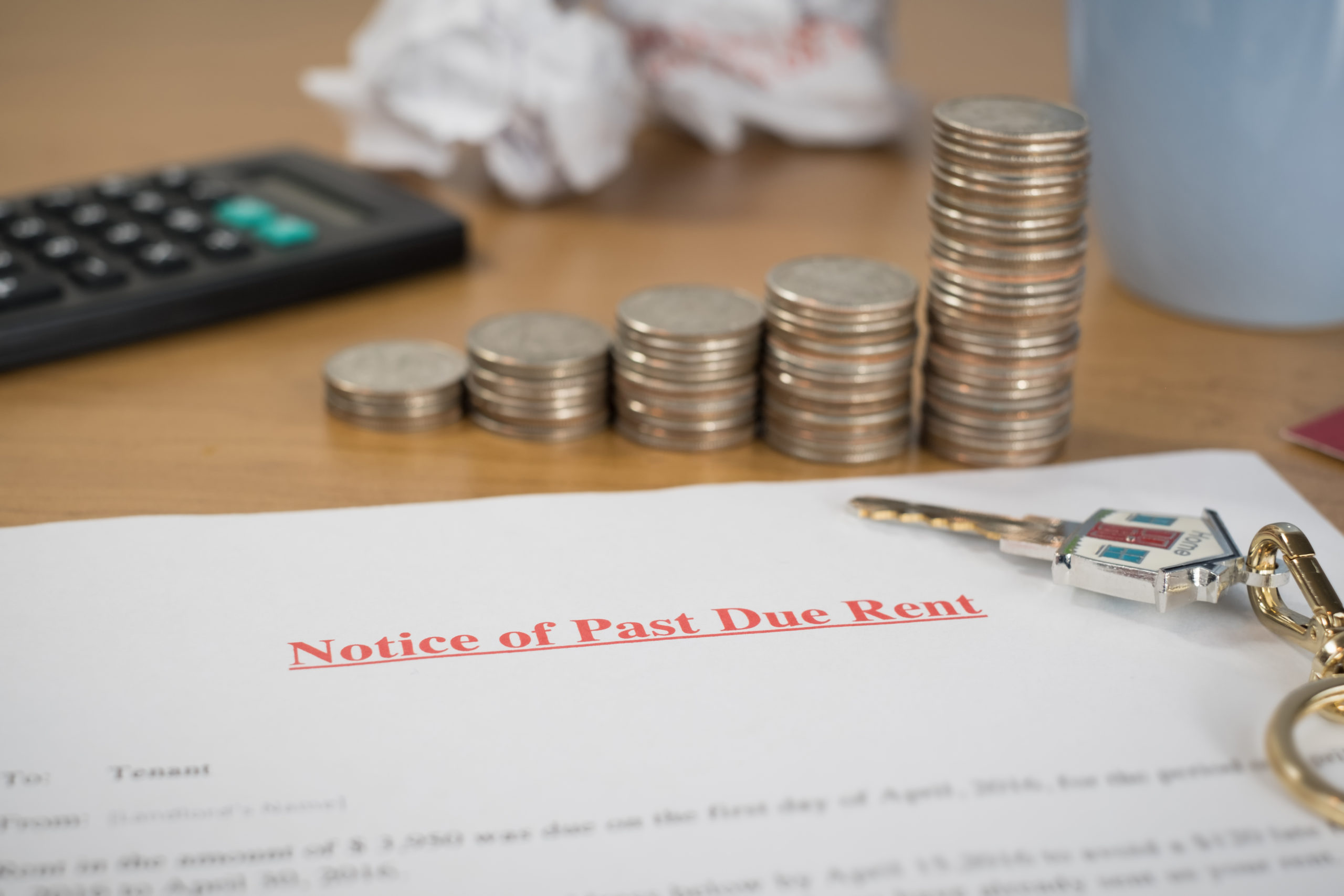 Surrey RCMP are asking for more victims to come forward who may have been sexually assaulted by a man posing as a modelling agent.
It began back in April – police receiving calls from women who say they had agreed to meet up with 40 year old Kashif Ramzan to talk modelling gigs – many of the meetups arranged on Instagram – the man then turning on them and sexually assaulting them when they met up.
Ramzan has now been charged with numerous offences including two counts of sexual assault.

Quite the scary situation on the Alex Fraser Bridge this afternoon.
A woman passenger in a car ended up suffering a mental health crisis on the bridge – turning and seri]ously injuring the driver next to her with a weapon.Cars stopped to try and it up – the woman  then running from the car –

an off-duty officer was able to help treat her until paramedics arrived. Both passenger and driver were taken to hospital – the woman now in police custody.

Covid-19 outbreaks have been declared officially over over at all  long-term and assisted living homes in the lower mainland – at least for now – fraser healthy saying the last case at Maple Hill in Langley now declared over – 28 new cases of covid-19 announced today – many between the ages of 20 and 30.

Quite the scary situation on the Alex Fraser Bridge Friday afternoon.
Delta Police say a passenger in a car suffered a mental health crisis and ended up seriously injuring the driver. Cars passing by stopped to try and break up the altercation, the passenger then running from the car in severe distress. An off-duty paramedic was able to help the woman before her and the driver were taken to hospital,  the passenger now in police custody.
Traffic was heavily backed up for hours on the bridge, police thanking drivers for their cooperation.

BC’s police watchdog is investigating what led a man to jump from from a construction crane in Surrey last night – the jump killing him on impact.
RCMP say they saw a man hop a fence into a construction site in Whalley – the man climbing the crane to get away – and eventually jumping – with many witnessing the tragic event.

St. Paul’s Hospital in Vancouver has completely shut down its neonatal intensive car unit after reports of a COVID-19 outbreak – little remains known at this time – such as whether the outbreak is among, staff, patients, or if any newborns have been affected.

It’s a sigh of relief for business owners – the feds extending the emergency wage subsidy until December 19th – an added bonuses – businesses don’t need to have lost 30 per cent revenue to apply – it’s open to all.

For the fifth day in a row we are reporting higher cases of COVID in BC – 21 new cases reported yesterday, NO new deaths – but with numbers climbing we need to continue social distancing, washing our hands often and wear a mask in public places!

A serious crash in Cloverdale between 172nd and highway 10 sent a man to the hospital in critical condition yesterday – he was attempting to walk across highway 10 when he was struck by a semi – witnesses are asked to call the RCMP.

A tragic incident in Whalley last night; RCMP spotted a man climbing a fence around 6pm into a construction site, when they called out to him he climbed up on a 40 story crane. Response teams and negotiators were unable to talk him down and he jumped around 10pm – not surviving. Witnesses that may have seen this and been affected are asked to reach out to their healthcare provider.

The ban on evicting tenants for non-payment will be lifted September 1st – Starting Oct. 1, tenants will be able to enter into repayment plans for missed payments, and those missed payments will have to be repaid by July of 2021.

The White Rock parkade will not likely be opening in July – the next council meeting scheduled for July 27th where they will determine how to safely open the parkade and sort out the details around social distancing and keeping the elevator disinfected  – this to the frustration of of businesses along marine drive who need the traffic to stay afloat.