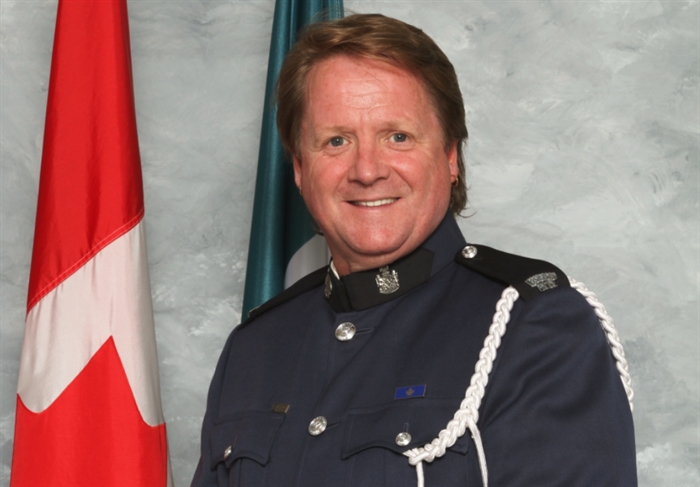 A Port Kells Lumber company slapped with an almost 200 per cent property tax increase is irate – given we’re in a pandemic – adding they were never even given a heads up about the gigantic tax hike.
Teal-Jones Group employs more than 500 people in Surrey – Board of trade CEO Anita Hubermann calling on a full industrial business tax review.

ore than a thousand people in BC. are now self-isolating due from being exposed to COVID-19 -a large portion of those people part of the Kelowna Canada Day  outbreak.
Today marks the third day the province has recorded more than 30 new cases.

Meanwhile Bonnie Henry has made changes to how bars operate to try and control the spread of Covid – people in bars now being seated in designated spots – still only six people allowed to sit at a table – with bars only allowed allowed to stay open until 11pm.

Images of hundreds of young people elbow to elbow at English Bay Wednesday night taking part in a drum circle – has one park board commissioner calling on more physical distancing enforcement at parks and beaches.
Social media was flooded with photos of the event – still police never actually attended or broke it up.

White Rock’s iconic ‘white rock’ was spray painted with anti-police messages and a possible swastika last week – the graffiti since been removed – no word yet on who the spraypaint sinner may be.

Beginning next week you’ll need a pass to hike the Chief, as well Golden Ears, Garibaldi, Mount Seymour, Cypress, and Mount Robin Park – the passes to control the amount of people in the parks during the pandemic.
Booking can only be made the day off and can be made on the ‘Discover Camping’ website.

It was anything but chill in Tofino Wednesday morning – the seaside city hit by a 5.4 earthquake – just hours after a powerful 7.8 quake occurred off Alaska.

30 new cases of COVID announced yesterday – health officials are urging us to stick to the rules.

With over 95,000 people waiting for medical procedures and surgeries postponed due to COVID-19 the province has hired more staff and increased operating-room hours.

BC Search and Rescue are finally getting the funding they’ve been waiting for – the province has committed to six milion dollars to 79 groups each year beginning in 2022.

Science World will reopen August 1st  Visitors will be required to book their tickets online in advance, starting July 27th. No food will be allowed on-site and anyone over six years old will also be required to wear a face mask or shield.

Restaurants will be tightening their current guidelines, they are asking no more than six people, just dine, use the washroom and leave – basically – no lingering, table visiting, and no sitting at the bar.

On July 16th in Nelson Constable Allan Young tried to stop an altercation where he was then attacked and has succumbed to his injuries. He passed away last night surrounded by loved one. A 26 year old male was identified and apprehended on scene and is facing charges.

Cst. Judy Bird says there will never be another Allan Young.