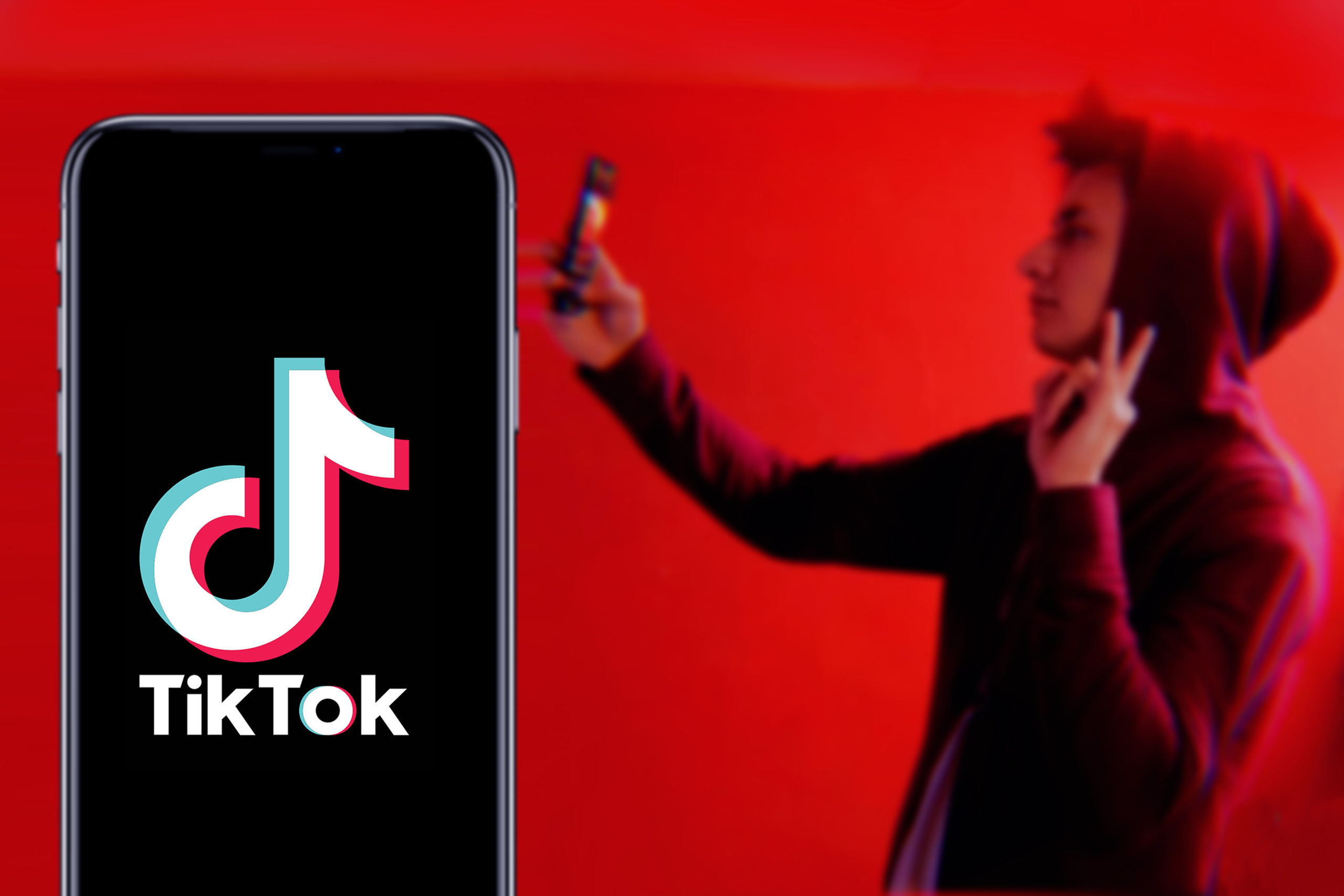 Surrey RCMP is investigating a house fire in Surrey early this morning that killed an elderly couple.
Crews arrived to find the house fully engulfed – a man and woman found dead inside shortly after – the cause of the blaze still not known.

In an effort to cut down on large house parties Dr. Bonnie Henry is expected to release rules on the number of people you can have at summer rental properties – from houses, to houseboats to air bnbs in an effort to slow down the spread of covid-19 – the maximum numbers still being worked out – expected to be released sometime this week.

Premier Horgan is appealing to 20 year olds to “do the right thing” and respect social distancing rules – speaking today he said he too was once a young lad wanting to rebel – but that ‘this is a recipe for disaster that could significantly put the health of your family, loved ones, even grandparents in dangers.

Researchers has discovered a pluse side to the pandemic – the world’s a whole lot quieter – with many spending a lot more time inside – they say they’ve seen an up to 50 percent drop in noise since April.

We reported 34 news cases of COVID and no new deaths as of Wednesday (July 22nd).

With the number of cases rising in phase three, Dr Bonnie Henry is taking a step backwards and amended the regulations for restaurants and bars. Patrons in bars and nightclubs must now be seated at designated spots,    there will be no liquor self-service or dance floors. Measures are also being added to reduce lineups and gatherings and pressure points. The maximum number of people per table remains six.

TikTok caused a stir at Colebrook Park in Surrey yesterday – a dozen men were apparently making a video for TikTok using airsoft guns, rope, and a chair – looking suspicious the RCMP were called. The 12 men were each charged $200 for carrying an airgun in a public park.

BC’s education minister is pushing for a 100 percent return to school for elementary and middle school students in September. There will be more safety measures put in place, however,  wearing masks will not be mandatory.

In June, the city took over the Surrey City Development Corporation bringing the operations ‘in house’ this has Councillor Linda Annis concerned that it will result in city land being sold off. She is asking that a ‘major’ accounting firm to review city’s land portfolio