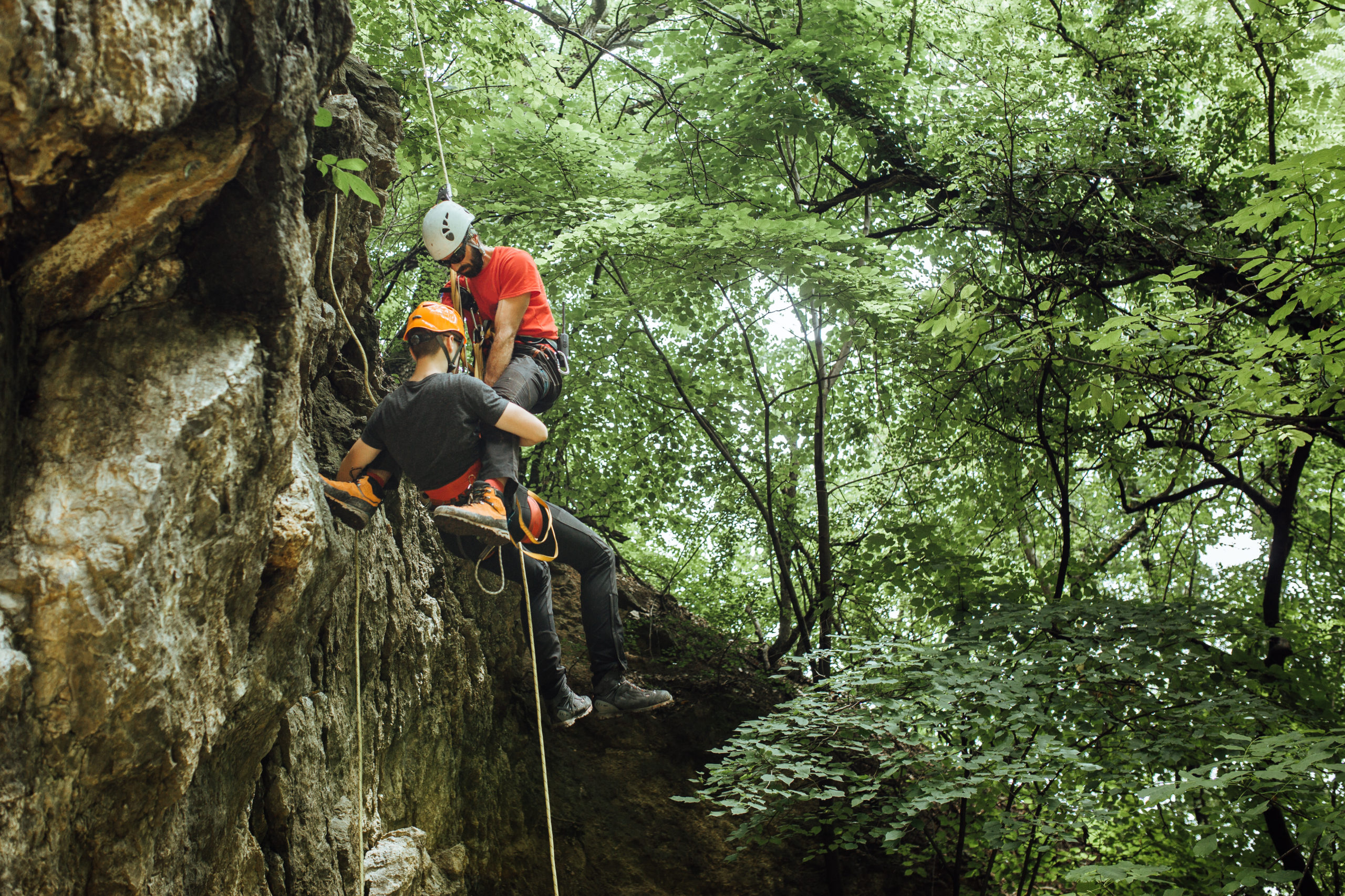 A man is suing the Barrell Public House in Surrey that’s now closed for negligently serving alcohol to a man who hours later crashed his car  in 2015 – the guy that was in the passengers seat who was also injured is taking them to court.

A Kamloops Mountie has been put on desk duty after posting a photo of him wearing a black beauty mask saying “Blackface secession. It’s supposed to help my looks. I don’t think it’s happening.” Constable Rupert Meinke’s Facebook page has since been deleted.

The NHL is one step closer to starting its season – training camps set to begin a week today – the first round of the playoffs kicking off august 1st!

A ‘Karen’ in New York who called police outraged that a black man told her to leash up her dog is now facing charges of falsely reporting an incident – the whole event filmed by the man and posted to social media.

Boaters are being warned to watch for fast-flowing currents and debris including large logs  in the Fraser River over the next few days – with levels expected to peak between Hope and Vancouver.

A pedestrian was struck and killed by a bus in downtown Whiterock Friday.
It happened at North Bluff Road and Johnston Street – the incident being investigated by White Rock RCMP.

A new survey shows 67% of people in White Rock support having dogs on the promenade during the off-season .
The city did a trial run allowing canines on the path this fall and spring – the hopes to make it a regular thing!

The Vancouver Park board is set to vote tonight on whether beer will be allowed in local parks!

Trump is slamming NASCAR for banning the Confederate flag at races – saying the moves caused the company to have all-time low ratings – which like most things trump isn’t true – NASCAR seeing some of its highest viewership numbers.

If you enjoy hiking in the back-country  make sure you map your location – Squamish search and Rescue called out three times over the weekend with one hiker falling  65 feet and spending 24 hours stuck before being rescued.  Rescue crews weren’t able to get close to the climbers due to cloudy weather,  they were able to drop a package of supplies to the group the hiker was with. So they were able to make a tent, stay warm and take care of their friend overnight.

Testing being done on over 40,000 samples of blood should give us a clearer idea of the true infection rate of COVID -19.  The first results will reveal how many samples showed antibodies, but include no specifics like whether they are male or female or where they live.By the end of the month of July, we should see a more broken down picture of what is called seroprevalence, the presence of antibodies in the blood, by age group and geographic location.

Age doesn’t matter when it comes to making a difference! Two sisters aged 8 and 11 from Semiahmoo Peninsuala are holding a bake sale today ( July 6)  – doing their part in the Black Lives Matter movement. Their first sale in White Rock raised over $700 in one day!   Find these little bakers at Generations Playground (1450 Everall St.) in White Rock, starting at 1 p.m

Evacuation notices have gone out to a number of Langley homeowners as the Fraser River rises. Public works says  they’re hopeful the flows along the Fraser won’t prompt evacuations, as the peaks are expected to hit 6 metres today (July 6)  or tomorrow. The highest levels since 2012.

After four months of COVID the Federal Government will be providing us with a update on Wednesday ( July 8)  of Canada’s finances. The latest numbers show direct government spending on the pandemic has totalled just over 174 billion! That includes another increase to the budget for the Canada Emergency Response Benefit, which is now expected to cost 80 billion dollars after eligibility was increased to 24 weeks from 16.