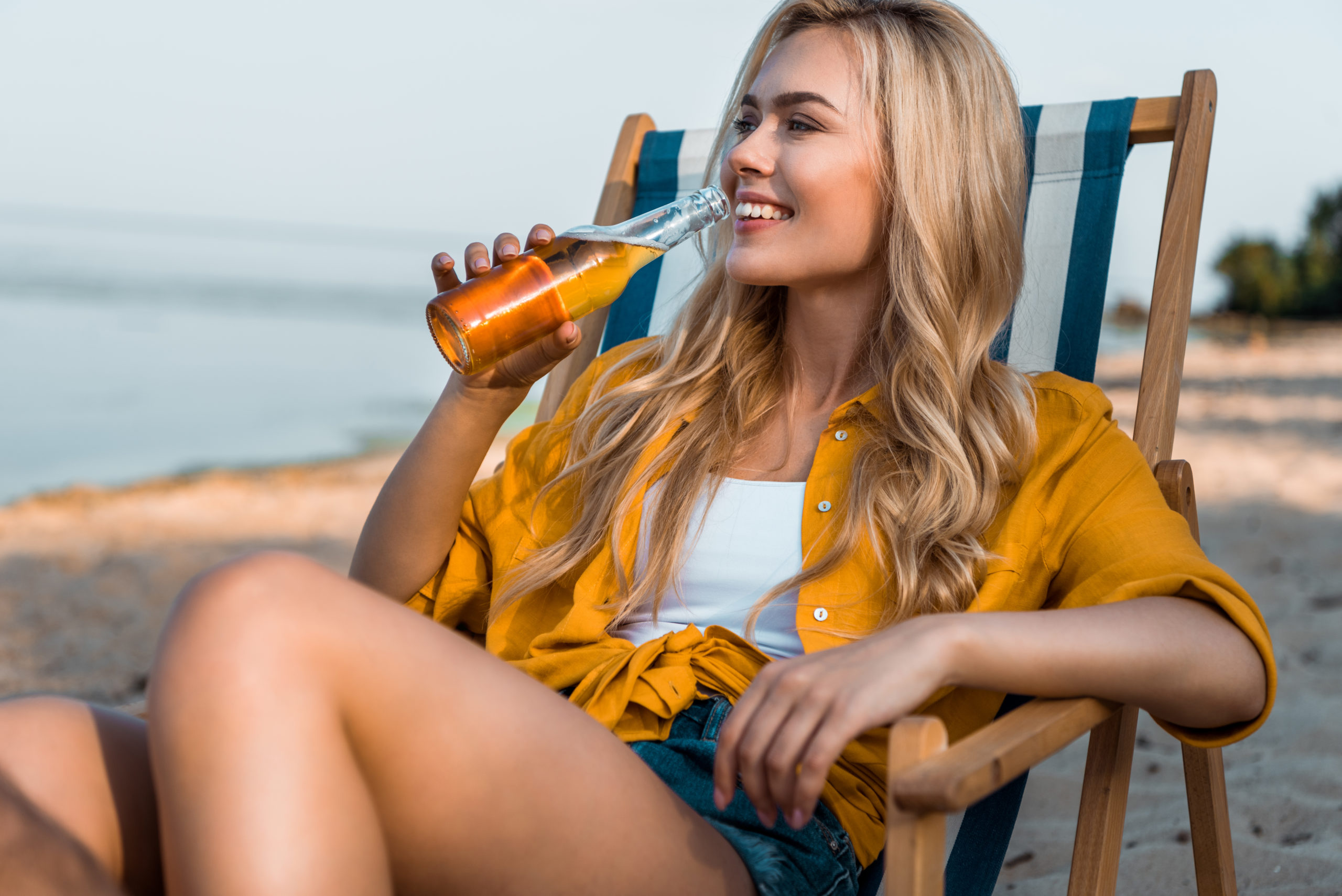 By Pulse FM StaffJune 10, 2020News, Vanessa Ybarra
No Comments
The Cloverdale Chamber of Commerce is arguing the cost to expand patios in Surrey is way too high!
According to a Surrey Now-Leader story, the cost is a $100 application fee and a $1,000 deposit – with some owners also having to pay hundreds of dollars for things like barriers and traffic control.
The CCC argues it isn’t fair when other cities like PoCo are doing the whole thing for zilch!
Two new housing units for the homeless is set to be built in the Guildford area. Each will have a private washroom and kitchen – with construction set to begin next month.

If you’re back to riding the bus or skytrain – you’re not alone! Translink ridership is up 85% compared to its lowest point in April when it was losing a record breaking $75- million dollars a month.

B.C has extended its state of emergency once again to June 23rd. “There are a lot of people, businesses and communities that continue to need a hand right now, and the extension of this state of emergency helps us do that,” said Premier John Horgan.

For once in your life you’re being told not to listen to a cop!
RCMP say on Wednesday they received five complaints of people getting a call from a person claiming to be either a cop or border officer – asking for Bitcoin money in order for criminal charges against the caller to be dropped.
If you get this call – don’t fork over the money, instead hang up and report it to police!

A woman remains in hospital in serious condition after a crash Tuesday afternoon.
Two cars somehow crashed into each other at 156th and 100th Ave – the force so strong it sent one car flying onto the sidewalk where it hit the woman.
Both drivers remained on scene – anyone who saw the crash or has dash cam footage is asked to contact Surrey RCMP.

Surrey spray parks and outdoor pools are set to open next week!
Here’s the reopening breakdown:

Keep in mind it isn’t a free for all! All Surrey pools will have reduced capacity and distance marks to make sure you are social distancing.

A sealion had stars in his eyes for a swimmer in White Rock.

Whoopsies!
Close to two-hundred thousand repayments have been made so far on CERB claims for people who weren’t eligible to receive the $2,000 a month payment from the government.

But where will I get my venti 127 degree, no foam, no whip, fat-free latte?!
Sad news for Starbucks fans – the global chain plans to close more than 200 stores in the next few years saying it’s partly due to the pandemic but also changing consumer habits.
The company says its experimenting with the idea of ‘pick-up’ only locations – the first one launched in Toronto earlier this year.

Lights, camera, action – the BC Film industry has the green light to restart production once their safety plan meets the WorkSafeBC requirements. Productions looking at a fall start.

BC seems to be the place to launder money – 10 out of 14 groups assessed as national high level threats are linked to our province. RCMP Chief Superintendent Rob Gilchrist says a quarter of the organized crime groups assessed across Canada are known to be involved in money laundering.

Legal beers on public beaches in Vancouver has had a setback – a motion was withdrawn after it was pointed out that liquor is under the control of the Province and approval is still needed. However – you can have a beach brew in North Vancouver as they have passed their own bylaw just last week! White Rock council is also considering allowing alcohol in Memorial Park.

The quick and easy handouts from the Trudeau government may soon get a little tougher – the Liberals latest pandemic emergency bill looking to overhaul how the Canada Emergency Response is doled out and will also look at punitive measures for those that fraudulently collected CERB payments – this could include fines and jail time. That punishment is proving to be a no-go for the N-D-P, who say they will not support something that could hurt the vulnerable.

We have had the RCMP in Surrey since 1950 – and some say the costs of a new police force will handcuff taxpayers for a generation and create an increase in organized crime during the transition.

Four days with no COVID deaths here in BC, we have seen nine new cases since Tuesday. A cluster of cases reported Monday in the Fraser Health Region is linked to one large family gathering of 30 – where 15 tested positive for the virus –  we need to continue social distancing.

Lyft and Uber will be picking up passengers throughout the lower mainland – they have been granted an inter-municipal business license to operate from a number of cites.

RCMP were called to a home in Surrey where they saw two men running from – one man suffering from a non-life threatening gunshot wound. Police believe that there was a third man that has not yet been found.

The Canada-US Border will not be reopening until late July for non-essential travel.