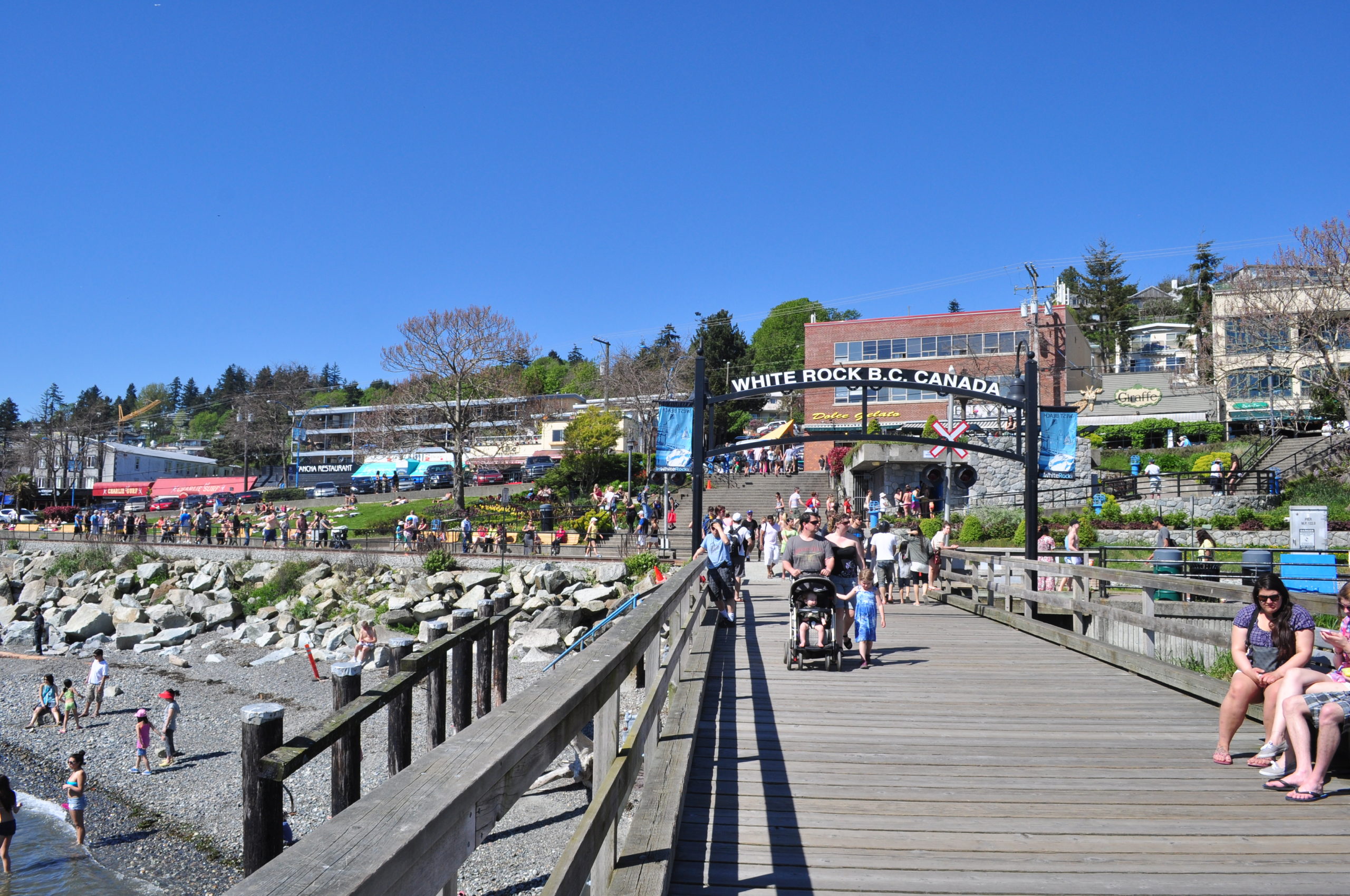 By Pulse FM StaffJune 17, 2020News, Tara Doyle, Vanessa Ybarra
No Comments
The province says its aiming to lift province travel restrictions and move into phase 3 of its recovery plan next week – but says it will need to see new modelling numbers before any changes take effect.
Councillor Jack Hyundial’s request that an accounting firm go over the numbers on how much it would cost for Surrey to switch to a local police force has been shut down by Mayor Doug McCallum – saying it’s too late the move to a local force has already been passed and will happen next February.
Jack argued that it was valid, as the Order in Council I’m Victoria wasn’t done. The Mayor then replied  “I’m sorry to advice you I have a letter that is has been established” although records with the province show otherwise.

Central City Brewers & Distillers has been given the approval to manufacture non-alcoholic, cannabis-infused drinks – but it can’t be sold in Surrey.

The government is looking for your opinion on how B.C’s recovery plan is going so far – and areas you would like to see improve!
Weigh in here!

RCMP are trying to patch together what led to a Surrey woman’s death this morning.
The woman was found badly hurt near 168 Street and 28 Avenue before somehow getting to hospital.
Who hurt her and why is now being investigated.

Surrey City Development Corporation, created in 2007, has been taken over by the City of Surrey as the city struggles under the weight of a $42 million deficit brought on by the pandemic.

The White Rock Pier is officially open!
The pier was closed for three months from the pandemic but is now free to frolic on – with all waterfront parking also open!
Will you go? Weigh in on our Facebook page!

The City of Surrey is issuing permits for sports fields once again – including 15 artificial turf fields, 101 sports fields, 95 ball diamonds, 3 running tracks, 6 volleyball courts and 5 lacrosse boxes.
Contact the city at 604-501-5174 or BookaField@surrey.ca to obtain a permit.

Cheers to that!
B.C restaurants can now purchase alcohol at wholesale prices next month to help the industry get back on its feet while we reopen the economy,which means there’s a chance drink prices could be lower!!

After more than 130 years, Aunt Jemima’s face is being stripped off syrup and pancake mix packages.
In a statement Quaker Foods North America said ““We recognize Aunt Jemima’s origins are based on a racial stereotype. While work has been done over the years to update the brand in a manner intended to be appropriate and respectful, we realize those changes are not enough.”

Dr. Bonnie Henry announced eleven new cases of COVID Tuesday, and no new deaths for the fourth straight day. There are 172 active cases here in B.C.

Today could be decision day for whether or not Canada will get a seat on the United Nations Security Council – there are two seats available and we are up against Norway and Ireland.

The BC Government has introduced a step-by-step online guide to help streamline the process of cannabis producers. The hope is that if more cannabis producers use the legal system it will aid with public health and safety and create stable jobs.

First Surrey now Port Edward.
A second CN railway employee has died in the small Northern City – 12 workers in total dying on the job in the past two and a half years.
A Surrey man died on the job June 1st.

Enjoy the sun while it’s here!
Showers are expected to roll back in this weekend, booooo!!!