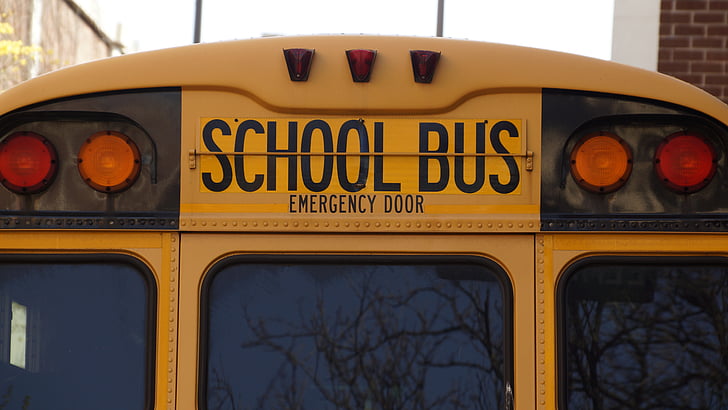 The driver of the jeep that crashed – killing one person and leaving another with life-changing injuries- last spring in Newton has been slapped with eight charges – including dangerous driving causing death.
No word on when 19 year old Dilpret Sandhu could be sentenced.

All four men involved in George Floyd’s death are now facing charges – the three cops who watched Floyd struggle to breathe charged with aiding and abetting second degree murder –  the cop who kneeled on Floyd’s neck- being upgraded from third-degree murder to second.

White Rock is going virtual this Canada Day – celebrations will be streamed on its Facebook and Youtube channel and feature a concert from Blue Frog Studios in White Rock with a performance from the band Ludic, a local favourite and comedian John Cullen will showcase his unique brand of comedy as seen on CBC’s The Debaters.

Surrey Mayor Doug McCallum has issued an apology saying he was unaware of his slate Safe Surrey Coalition tweeting that Prince George police allegedly murdered a man back in 2017.

An Aldergrove man had the best sleep of his life last week!
Last Wednesday Ronald Cumiskey was heading to bed when he realized he forgot to check his Lotto 6/49 ticket -after checking it five times over it finally sank in – he’d won $24-million! He immediately called up his boss of 20 years and said  “You know that lottery winner in Aldergrove? That’s me!’” First thing he plans do with his millions is visit Pearl Harbor and the East Coast of Canada.

A new Insights West poll shows most people are against paying a COVID-19 surcharge of products and services like hair salons and  – 62% strongly opposed.

NDP Leader Jagmeet Singh is slamming Trudeau’s dramatic and then anti-climatic response on Tuesday when asked his thoughts on how Trump is handling anti-racism protests – saying Trudeau is being a hypocrite for saying we should call out racism and acts of injustice, but then not denouncing comments from the U.S. commander in chief.

Unlike Ontario – BC still hasn’t seen a spike in COVID-19 cases knock on wood!
No new deaths and only four new cases were reported in the last day – some of those cases at New World Technologies in Abbotsford and Maersk Distribution in Delta.

Apparently COVID-19 stress has people craving quiet Salt Spring island – BC Ferries says due to increasing demand to Salt Spring Island right now the Vancouver – Salt Spring ferry route is back on – many staff being re-hired from COVID-19 to work the route.

Meanwhile the quiet community of Salt Spring Island has been rocked by a possible murder suicide – a 48 year old man found dead in his home –  and a 41 year old woman dying later in hospital. Police say there’s no risk to the public.

It’s mask mania in Canada! Millions of  respiratory masks from a Chinese manufacturer are set to be shipped in the coming days. In B.C.we have a stockpile of three million masks, a good portion being used for elective surgeries and to prepare for a econd wave of COVID-19.

Canadian telecom giants – Bell and Telus have said no to Huawei  and say they won’t be using the Chinese tech companies equipment for their next-generation 5-G wireless network.

Looting was still happening in New York Tuesday night and into Wednesday morning although protests have been for the most part peaceful and calmer compared to the days following the killing of George Floyd.