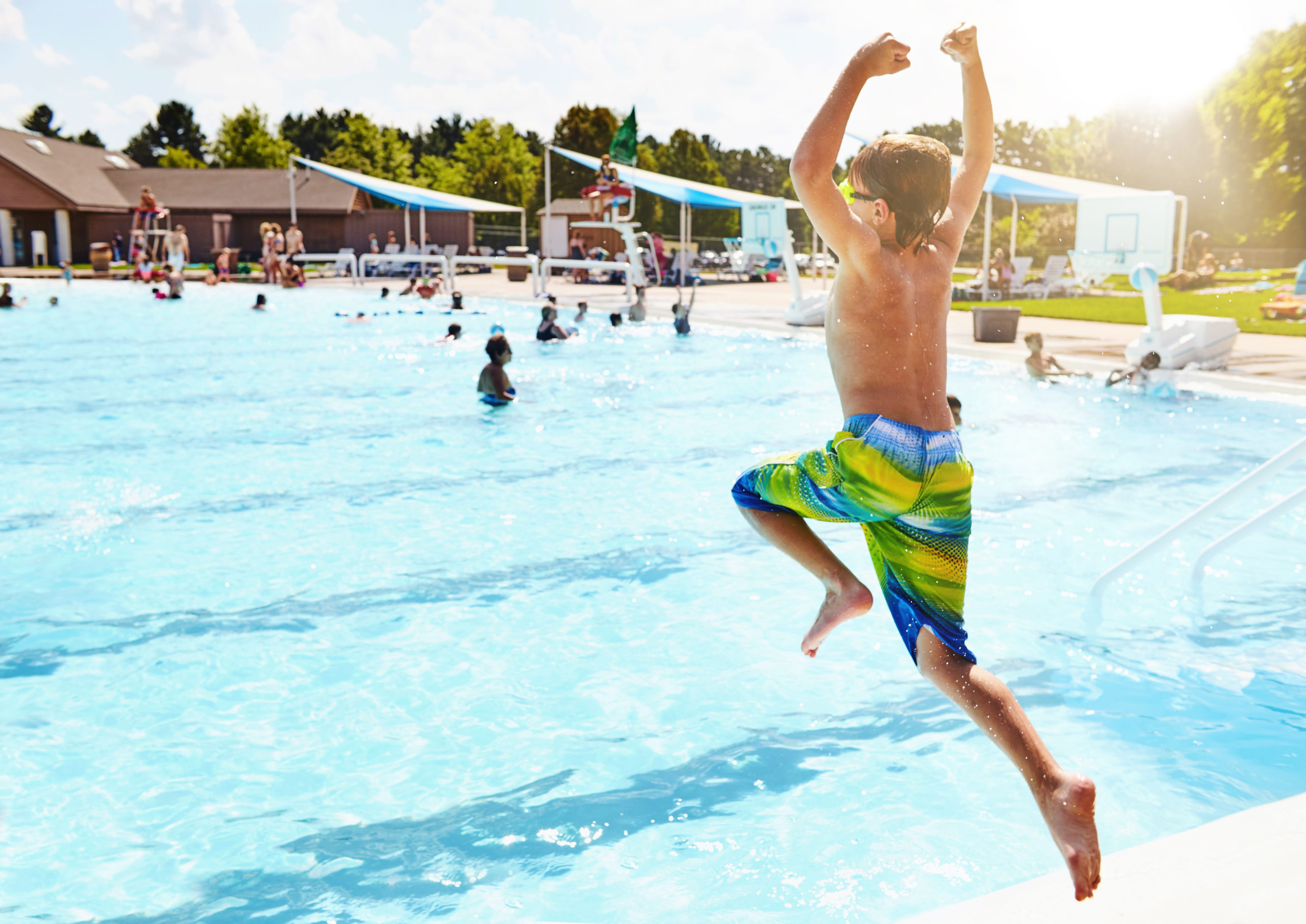 Surrey’s finest ladies and gentleman!
RCMP are looking for your help finding a man who went up to a group of young people while engaging in an indecent act last month near the beach access at 13 Avenue and 131 Street. The man ended up running away – if you know or have seen him, call RCMP.

A routine foot patrol turned deadly Thursday night – the Surrey RCMP Police Mental Health Outreach Team coming across a dead man near 113 Avenue and Bridgeview Drive – the death being treated as suspicious. Anyone with information is asked to call IHIT.

Be a part of history!
Surrey Archives is putting a call out for photos, videos, letters , audio recording, letters, even diaries documenting how the pandemic has affected you for future generations to read.
Submit your story here.

Elvis has not left the building!
Amica White Rock care home says someone in the area filed a noise complaint with the city – saying their Elvis impersonator who sings to seniors stuck in their rooms from outside their courtyard is too loud.
All music was halted – but now the home says its reached an agreement with the city to only do morning dance sessions.

Trudeau took a knee at today’s black lives matter protest  in Ottawa- listening to speeches and marching with protesters. However not all was peaceful – many yelled at him to  ‘stand up to trump’ – with the PM so far remaining silent on how Trump has handled the riots.

A five-stage plan to reopen City facilities has kicked off in Delta – we are in stage two with the reopening of outdoor recreation, parks and playgrounds with phase three kicking off mid-June through September this will see the opening of City Hall, outdoor pools, and sports on fields and rinks. For more info: delta.civicweb.net/document/196777.

Justin Trudeau handing out billions of Federal funding to premiers to help them safely reopen their economies – the catch – Provinces and territories must agree to spend the money on areas the Federal Government considers necessary to reduce the risk of that second wave.

The NHL is heading into phase two – clubs will be allowed to reopen their training facilities in their home city – with small groups of six and a limited number of staff.