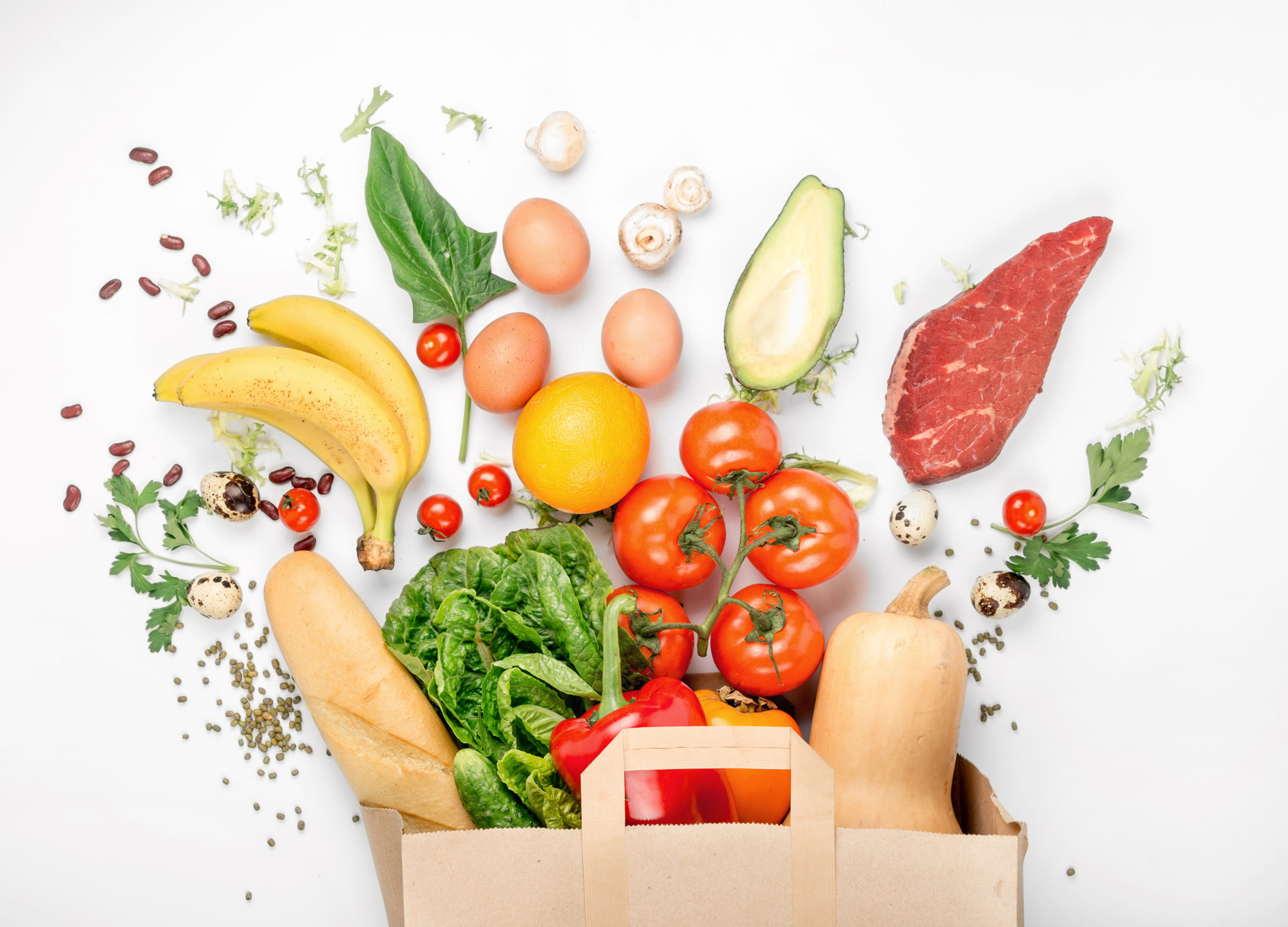 By LeslieAugust 15, 2022News
No Comments

With the start of the school year just weeks away, a B.C. charity says it is seeing more demand for its meal services than ever before.  The price of food purchased at stores rose 9.7 per cent in May compared with a year earlier,. The cost of almost everything in the grocery stores climbed higher.  Backpack Buddies says the charity is seeing a trend in families who are suddenly struggling to put food on the table.  The charity fills backpacks with meal items, fresh fruit, and snacks to last the entire weekend and beyond.  With more food price increases expected in the fall, Backpack Buddies are urging those who want to get involved to visit their website to donate or volunteer.

B.C. government workers are turning up the heat on the province. The BC General Employees’ Union (BCGEU) says it will begin strike action Monday afternoon.  After issuing strike notice on Friday, the union says picket lines are going up at 3:30 p.m. Monday at BC Liquor Distribution Centres in a few cities across the province.  Including locations in Delta and Richmond  Employees of BC Liquor Stores and BC Cannabis Stories will continue to work as usual.  The union and its 33,000 members want an 11 per cent wage increase over the next three years.

One man is dead after a fight outside a Kelowna nightclub Friday.  Mounties in Kelowna say it happened at around 11 p.m. when officers saw several people fighting outside a nightclub near Lawrence Avenue and Water Street.  They say one man was found injured on the ground, and another was seen fleeing the area on foot.  The victim was taken to the hospital but was pronounced dead soon after.  RCMP say no one has been charged or arrested and officers are investigating the area for evidence.  They add they don’t believe the victim and suspect knew each other.

Vancouver police say they made a quick arrest after a woman allegedly knocked a 89-year-old man to the ground in Chinatown Saturday.  It happened at 10:45 a.m. near Main and Keefer Street when the senior man, who lives in the area, was walking alone.  Police say a woman approached him and knocked him to the ground, leaving the senior with cuts and scrapes.  Police say they believe the assault was unprovoked and added the victim did not know the suspect.  A 58 year old woman has been charged.

B-C’s Wildfire Service is predicting more stable weather this week after days of high lightning activity.  A spokesperson says there were nearly 18-hundred lightning strikes between Wednesday and Saturday, which caused more than 100 fires to ignite across the province.  The service says it was well prepared and 69 per cent of all of those ignited by the strikes were classified as out, under control or being held as of Sunday night.

A new Australian study ranked Canada as the most popular relocation destination.  The company analyzed Google search data for each country for terms related to relocating, such as “moving to” and “property.”  Data revealed Canada is considered a dream destination for residents in 50 countries around the world.  Compare the Market says Canada takes the lead because it’s a “welcoming country for expats.” It also ranks high because the country is known for its quality of life, economic freedom, and education among other things.  Believe it or not, not a single country ranked the US as a top destination to relocate to.

Emmy-winning film and T-V actor Anne Heche  has died, following a car crash on August 5th.  The 53-year-old suffered severe brain injuries in the crash and was taken off of life support yesterday.  Heche’s dramatic Hollywood rise in the 1990s and accomplished career contrasted with personal chapters of turmoil.  In her 2001 memoir, “Call Me Crazy,” Heche talks about her lifelong battles with trauma and mental health.