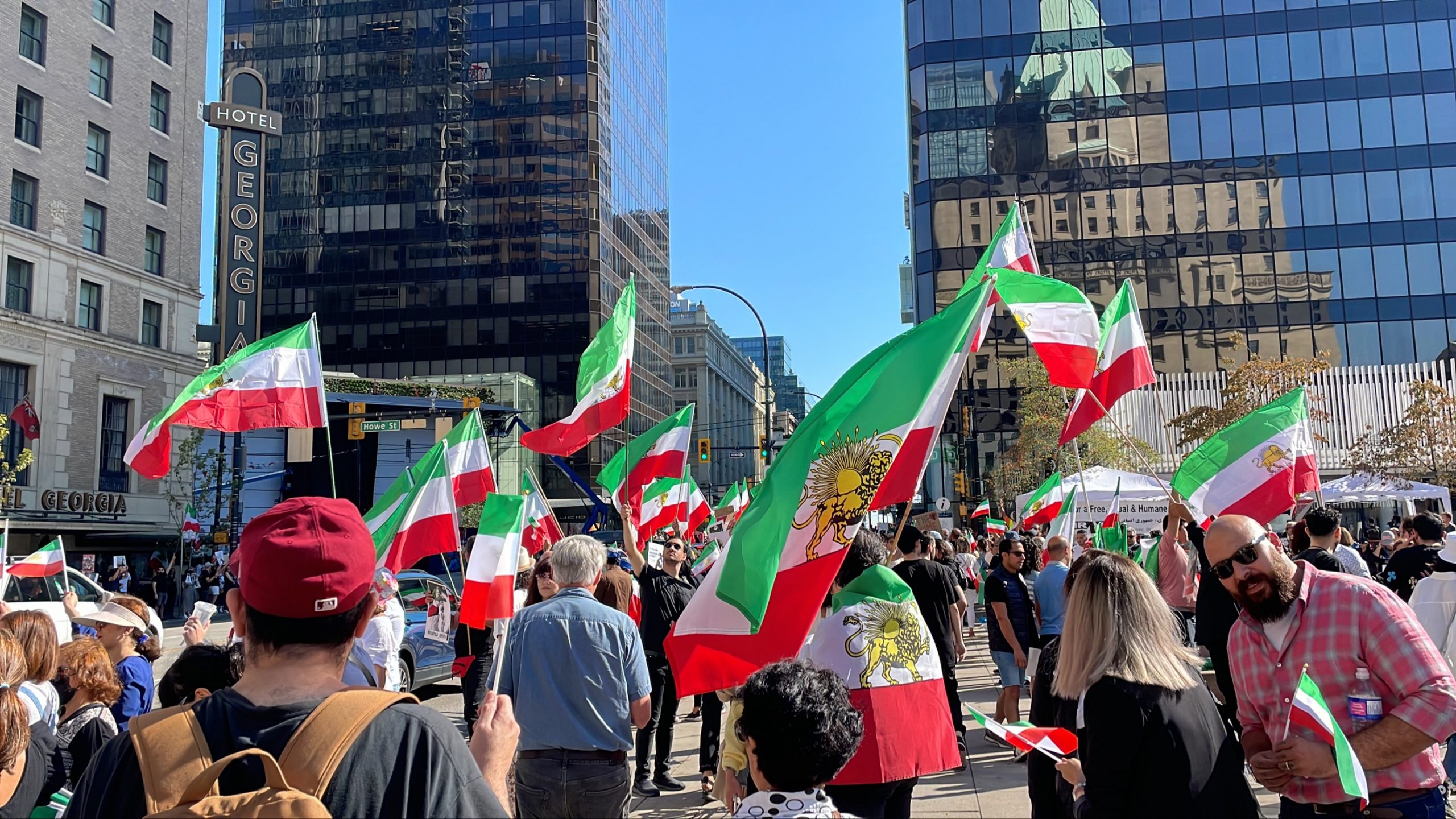 By Jeremy TubbsDecember 5, 2022News
No Comments

The Canadian Food Inspection Agency’s latest available data shows more than 866-thousand birds have been impacted by the H-5-N-1 strain of avian flu this year in British Columbia. It says there are currently 43 infected premises in the province, while 21 others have recovered. A spokesperson for the BC Poultry Association says the virus is causing a turkey shortage in the province ahead of Christmas. Amanda Brittain says the association is anticipating a 20 per cent drop in available turkeys in BC when compared with past years.

Vancouver’s park board is set to vote on the future of a controversial bike lane in Stanley Park. Commissioner Angela Haer is bringing a motion to today’s meeting that would remove the lane and direct staff to “immediately restore the pre-COVID traffic and parking configuration on Stanley Park Drive.” A separated bike lane on Stanley Park Drive has been in place since the early days of the COVID-19 pandemic in 2020, initially to move cyclists off the seawall and allow for greater physical distancing. The motion says the configuration, which allows only one-way traffic along Beach Avenue, is not working and asks city staff to come back with a plan for permanent, dedicated cycling infrastructure by February of 20-23.

The Invasive Species Council of BC has been invited to take part in the UN Biodiversity Conference this week. The council says it, along with the Canadian Council on Invasive Species, will be attending as part of the Canadian delegation. It says the conference will be a huge opportunity to negotiate and help set global targets for invasive species management. The event takes place in Montreal starting Wednesday and runs until December 19th.

The BC government says it is partnering with the Delta Farmland and Wildlife Trust on a new project that it hopes will help farmers improve soil health and mitigate the effects of climate change in the Fraser River estuary. It says the 150-thousand-dollar project will provide educational support and offer funding for programs that promote the sustainable use of agricultural land in Metro Vancouver. Minister of Agriculture and Food Lana Popham says the province is committed to helping producers move toward regenerative agriculture practices that will improve soil health. She says it will create a strong defence against the effects of climate change and help ensure B-C has a more resilient ecosystem.

Hundreds gathered just outside the Vancouver Art Gallery to show support for the ongoing anti-government movement in Iran this weekend. People around the world have been protesting for nearly three months after 22-year-old Mahsa Amini died in the custody of Iran’s morality police while being held for an alleged head-scarf infraction. Dozens of those who attended the Vancouver protest Saturday snipped a lock of their hair and displayed it on a wall that spelled out one of the movement’s slogans: “Women. Life. Freedom.” The Iranian government says more than 300 people have been killed in the unrest, but human rights activists say the true number is much higher.

The upcoming holiday season could get a little merrier for a Lotto 6/49 player who purchased a ticket in Richmond.  BCLC says Saturday’s draw was a five-million dollar jackpot, but the winner has not yet come forward to claim the prize. It says the win marks the fifth time this year that a Lotto 6/49 ticket purchased in BC has won the jackpot. The corporation says the odds of winning a jackpot are about one in 14 million.