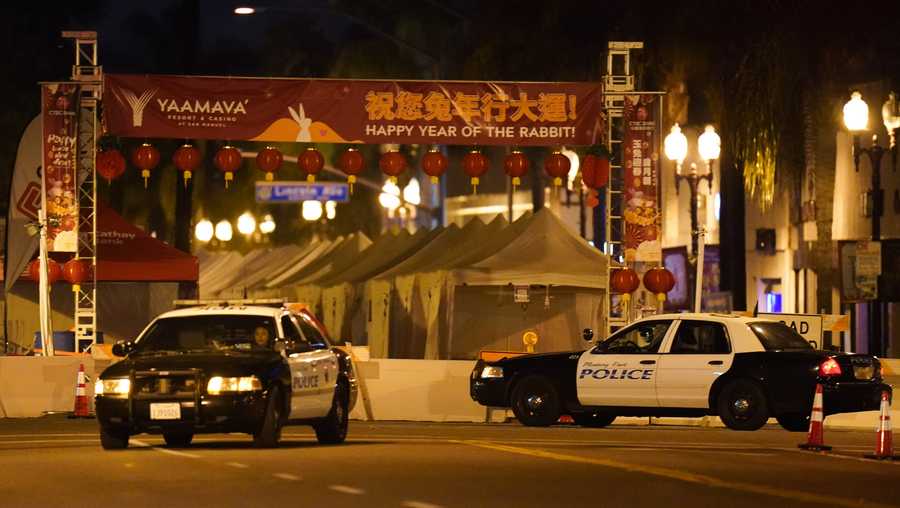 By Jeremy TubbsJanuary 23, 2023News
No Comments

The joy of Lunar New Year festivities was tempered with sadness yesterday following a deadly mass shooting in California that appeared to target people celebrating the same occasion. Tom Win, who was watching Canada’s largest Lunar New Year parade in Vancouver’s Chinatown, says he heard about the shooting but doesn’t think it poses a major threat north of the border. Prime Minister Justin Trudeau, who also attended the parade, says that while it was nice to see everyone celebrate in-person for the first time since the pandemic began, the shooting has caused sadness. He says his heart breaks for the people whose celebrations were violently attacked, and he is sending condolences to all those who were impacted.

A public inquest into the death of a Vancouver police officer, who died by suicide four years ago, is set to begin today. A lawsuit filed on behalf of Constable Nicole Chan’s family says she died in January 2019 during a severe mental health crisis after having two intimate affairs with superior officers. The lawsuit says she was extorted by one of those officers to continue their sexual relationship, and BC’s workers’ safety agency accepted her mental health claim for “multiple sexual assaults.” BC’s coroner has said the inquest will determine the facts related to Chan’s death, make recommendations and ensure public confidence that the circumstances in the death won’t be overlooked, concealed or ignored.

Four men in their twenties were sent to hospital after a shooting near the Abbotsford airport this weekend. Police say officers responded to reports of shots fired on King Road near Townline Road shortly after 7:30 PM Saturday and found the victims. The Abbotsford Police Major Crime Unit has taken over the investigation, and says preliminary information suggests the shooting was a targeted incident. Police are asking anyone with information or dashcam footage to come forward.

Mounties in Coquitlam have created a “buy and sell exchange zone” outside their main detachment. Police say the goal is to provide a safe place for people to complete transactions that began online. While police say the area will not be “actively monitored,” it serves as a high-visibility area for face-to-face transactions, where people have easy access to police assistance if they need it. The Mounties are recommending that the public utilize this buy and sell exchange zone during business hours, which are 8 AM to 8 PM, Monday to Friday.

Another Fraser Valley farm has been struck with the highly contagious avian flu. The Canadian Food Inspection Agency says the virus was confirmed yesterday on a commercial poultry farm in Chilliwack. While the virus affects birds, there is no evidence it can be passed to humans who consume poultry products. The agency’s website shows the number of active infected premises in the province as of Wednesday was 73.

Celebrations have begun in Canada’s oldest Chinatown for the next three weeks for the Year of the Rabbit. While Lunar New Year began yesterday, the traditional lion dance parade will be held next Sunday. But other festivities are already underway, with everything from lychee and new year’s cake tastings to fortune telling and lantern painting being offered. All of it is hosted by the Chinese Canadian Museum’s Victoria exhibition in Fan Tan Alley.