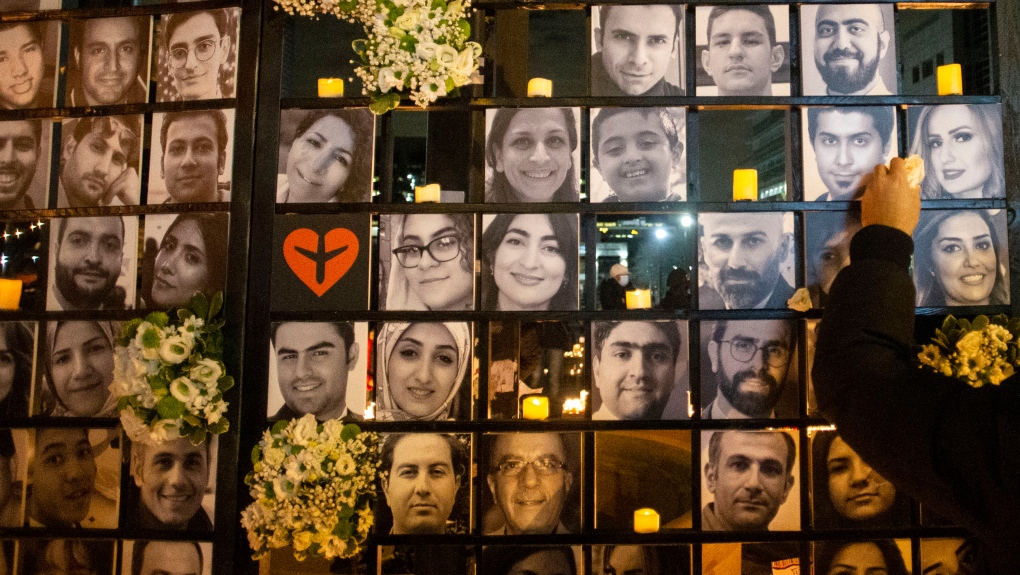 By Jeremy TubbsJanuary 9, 2023News
No Comments

Rallies were held in Vancouver and across Canada yesterday to mark three years since Iran’s military shot down a Ukraine International Airlines jetliner, resulting in the deaths of 176 people, including 55 Canadians and 30 permanent residents. Prime Minister Justin Trudeau reaffirmed his government’s commitment to seek justice for the victims of Flight PS752 while attending an emotional ceremony in Toronto, one of a dozen similar events in Canadian cities. BC Premier David Eby attended a ceremony in North Vancouver, saying in a statement his government condemns the “horrific act” and stands with the victims’ families in demanding justice. The plane was bound for Canada via Ukraine but was shot down shortly after its takeoff from Tehran in January 2020.

A BC union leader says a tentative contract agreement for ambulance paramedics and ambulance dispatchers will strengthen the province’s health services. Troy Clifford, Ambulance Paramedics of BC president, says the proposed settlement will see a much needed and renewed commitment to the ambulance service, paramedics, dispatchers and patients. The Health Employers Association of BC and the Ambulance Paramedics and Ambulance Dispatchers Bargaining Association reached the tentative deal on the weekend with the help of mediator Vince Ready. The details of the proposed settlement, which must be ratified by the paramedics and dispatchers, were not released.

A former federal MP from BC’s Interior is calling on Canada to ban the overseas export of horses for slaughter. Nelson Riis, who served as the New Democrat M-P for Kamloops from 1980 to 2000, says in a letter to a local newspaper more than 41-thousand horses have been shipped to Japan from Western Canada over the past nine years for slaughter. Riis says Prime Minister Justin Trudeau promised to ban horse exports in 2021 for slaughter, but the practice continues. He says the horses, transported in small, wooden crates on board cargo planes for 28 hours, face cruel and unusual punishment.

Some libraries on Vancouver Island have eliminated late fees in a move to ensure equal access to its services. The Vancouver Island Regional Library, which has branches in Sidney, Sooke and several other Vancouver Island communities, officially became fine free on January 1st. Library executive director Ben Hyman says the decision to drop the fines allows more families and seniors to have access and connections to reading and education materials at the library. He says the elimination of the late fees also means no person will suffer the indignity and embarrassment of punitive fines that restrict the ability to read or have access to other items at the library.