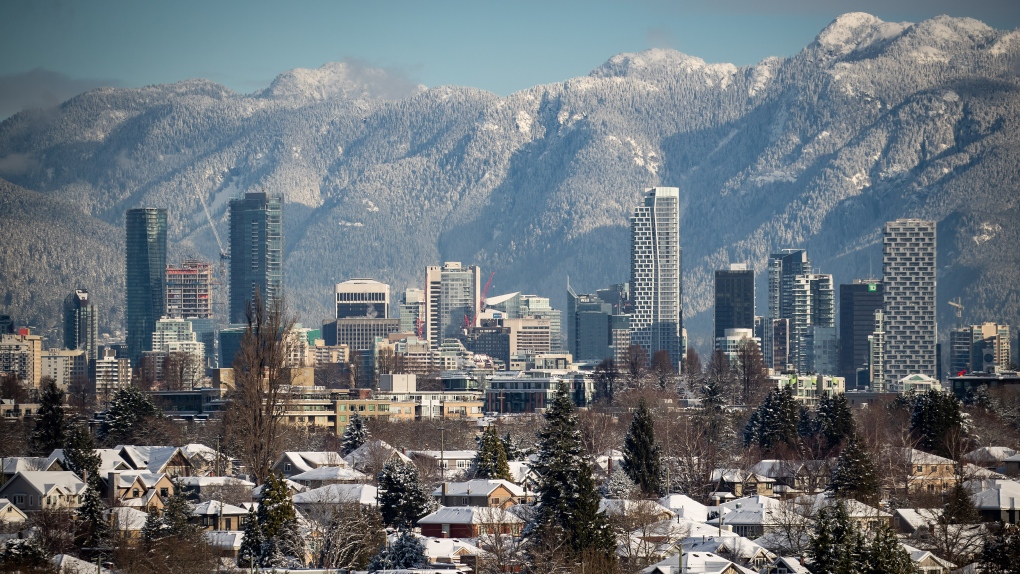 By Jeremy TubbsNovember 7, 2022News
No Comments

Securing a boost in federal funding for health care is expected to be a top priority as all 13 provincial and territorial health ministers sit down with their federal counterpart, Jean-Yves Duclos, for meetings in Vancouver today and tomorrow. A media advisory from Health Canada says it’s the first time all of the health ministers from different levels of government have met in person since 2018. It comes four months after Canada’s premiers gathered in Victoria to show a united front of frustration over what they called a “crumbling” health-care system. The premiers have called on Ottawa to boost the Canada Health Transfer, the money each jurisdiction gets for health care, a request BC Health Minister Adrian Dix has reiterated heading into this week’s meetings.

A series of snowfall warnings span much of BC’s southern Interior along with the east coast of Vancouver Island, where Environment Canada says snow could accumulate between Duncan and Nanaimo before clearing up tomorrow. The weather office says stretches of several highways throughout the Interior could see significant snowfall before it gradually eases and moves south later today. Those routes include Highway 97 from Clinton to 100 Mile House, Highway 3 from Paulson Summit to Kootenay Pass as well as Hope to Princeton, the Coquihalla Highway from Hope to Kamloops, and the Okanagan Connector. An Arctic outflow warning is also in effect for central and north coasts, where Environment Canada says winds could gust up to 110 kilometres per hour and the wind chill could drop to as low as minus 20 Celsius.

BC Hydro says the lights were back on for 98 per cent of the 330-thousand customers affected by a windstorm along the south coast Friday night. But crews continued working to restore power for several thousand overnight. The Crown utility says crews have been working around the clock to replace dozens of spans of power line, hydro polls, transformers and other equipment damaged by the storm that produced gusts of wind up to 90 kilometres per hour in Vancouver. Meanwhile, Environment Canada says gusts could reach that same speed this afternoon through tomorrow in the Howe Sound region, where a wind warning has replaced a snowfall warning.

Police in Vancouver say a man is back in custody after allegedly breaching a court-ordered bail condition just 24 hours after he was initially released from jail. Police had earlier warned that the 19 year-old man posed a risk of significant harm to public safety in relation to alleged physical and sexual violence against strangers. He faces one count of assault and one count of uttering threats stemming from an incident early last month, and two counts of sexual assault in relation to incidents over two days last July. Police say the man remains in custody until his next court date.

A Maple Ridge university student says he knew instantly a bear was to blame when he saw one of his car windows smashed on the ground and paw prints on the door. Stefan Halas says the bear crushed parts of his car like a pop can, while his mother says it appeared the bear had used its claws to open all of the car’s doors. The incident over the weekend came just two days after two people were injured in separate bear attacks while running and walking around the Squamish estuary. Both attacks involved a sow with a cub, and the B-C Conservation Officer Service says the animals are still in the area, which has been closed to the public