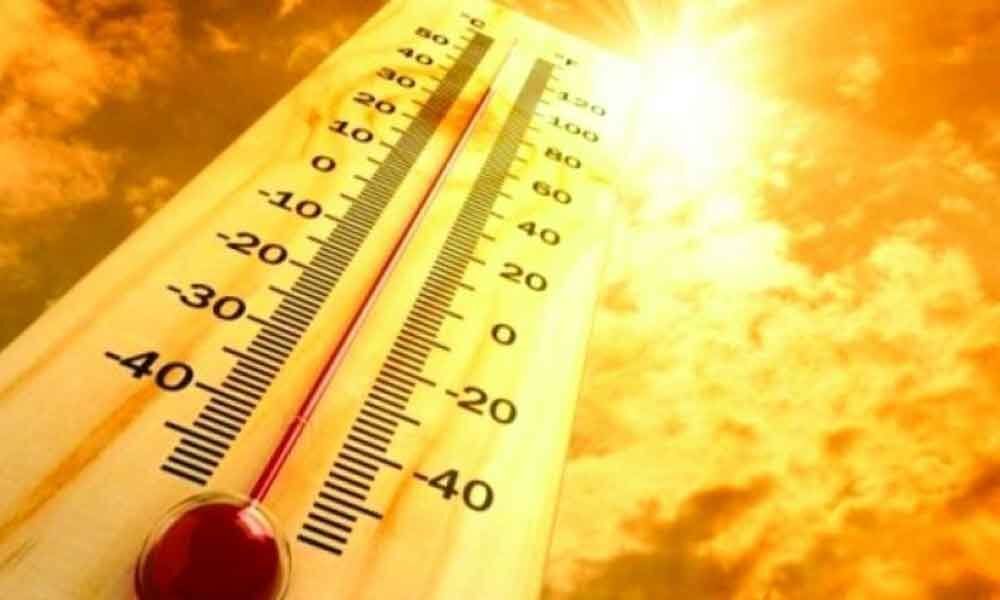 By Jeremy TubbsSeptember 12, 2022News
No Comments

Higher-than-usual temperatures and a lack of precipitation are expected to continue in the coming days, but it’s not the forecast officials with the BC Wildfire Service hope for at this time of year.
Fire information officer Sam Bellion says overnight temperatures are not dropping much and the typical rain that could be expected isn’t materializing either. She says more than 75 per cent of the 191 fires currently burning in the province were caused by lightning and fewer people have been involved in starting blazes this year. Two of the most notable fires are in the Prince George Fire Centre — the Battleship Mountain fire that led to an evacuation order for about one-thousand residents in the district of Hudson’s Hope, and another blaze east of Bearhole Lake, where an evacuation alert is in place.

The West Vancouver Police Department is trying to find a heavy copper bell that was stolen from a church. It says the bell weighing more than 200 kilograms was taken from Saint Stephens Anglican Church between August 24th and 25th, but police were notified of the theft only last week. Police say the bell has the word “Coronation” written on it, and was recently donated to the church. Anyone with any information is being asked to contact police.

A singer with The Tenors says the group is grateful to have sung for Queen Elizabeth several times, and he considers her one of the most amazing people he ever met. Clifton Murray says the group was invited to the Queen’s Diamond Jubilee Pageant at Windsor Castle in 2012, where she requested they sing Leonard Cohen’s “Hallelujah” because it was one of her favourite songs. He says most nerve-racking was a request by one of the Queen’s aides that they sing “God Save the Queen” at a lunch, but the group didn’t know the anthem and had to practice a four-part arrangement over and over again during a taxi ride to the event. Murray says the Queen was an extraordinary woman who loved music and was interested in their lives.

The annual Union of B-C Municipalities convention is scheduled to get underway today in Whistler as provincial politicians join local governments discussing various issues affecting their communities. Health Minister Adrian Dix is set to host a plenary session Tuesday before Green Party Leader Sonia Furstenau makes a speech on Wednesday at the weeklong event. Opposition Liberal Leader Kevin Falcon, fresh from his party’s victory in the Surrey South byelection, will take his turn at the microphone on Thursday before Premier John Horgan speaks on Friday. The convention is the main forum for policy-making as local governments come together to share their experiences and develop positions that are carried to other orders of government as well as to organizations involved in local affairs.

BC Finance Minister Selina Robinson is set to provide an economic update today as she unveils the province’s three-year fiscal plan. Her ministry has said a report on revenue and spending in the first quarter will be included in the presentation. Premier John Horgan announced several support measures last week, saying the government will tackle rising costs of food, fuel and other necessities with a series of targeted initiatives like tax credits and family benefits worth 600-million dollars. He also promised a cap on rent hikes at two per cent and said as of next month, about 85 per cent of B-C residents will benefit from an increase in the Climate Action Tax payment, estimated to be worth about 15-hundred dollars a year for a family of four