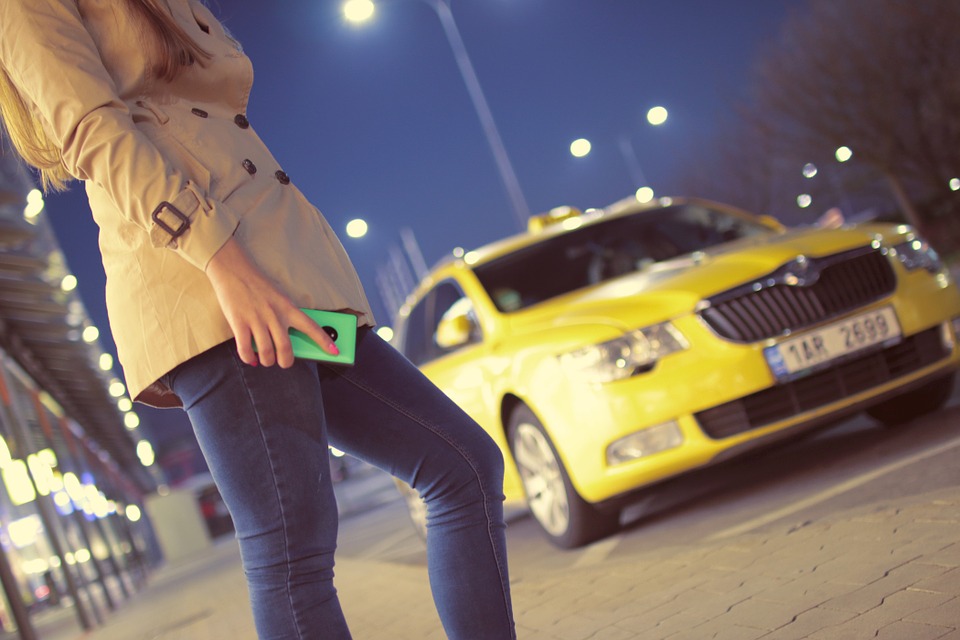 Police in Richmond are warning the public about what they say is a debit card fraud scam involving a fake taxi, a fake driver and a fake passenger.  Mounties say there have been four reports of the scam since last Friday, and investigators are working to identify two male suspects in their 20s.  They say a young man has approached people in busy parking areas, asking them to help pay for his taxi because he doesn’t have enough money.  Police say victims of the scam are told by the driver of a fake taxi described as a white Toyota Camry that he doesn’t take cash due to the pandemic and he also doesn’t accept credit cards — and they wind up providing the PIN for their debit card, which is replaced with a bogus card.

Police in Abbotsford say they’re investigating a hit-and-run that left a 38-year-old man with life-threatening injuries.  Officers responded to the crash between a pedestrian and vehicle whose driver fled the scene just before midnight on Tuesday.  Anyone who was in the area of Clearbook Road and Hillcrest Avenue around the time of the incident is asked to contact police.

A junior hockey player who was on the receiving end of racist commentary has spoken up about the incident.  Owen Kim, forward for the Langley Rivermen has denounced the racist comment made by commentator Bruce MacDonald last Friday.  During the second period of the game, players including the Rivermen’s Owen Kim got into a scuffle, MacDonald then directed a comment at Kim asking, “Does he speak English? Maybe that’s the problem.”  The BCHL has fired Bruce Macdonald,……17-year-old Kim says comments like that don’t belong in the game of hockey.

Moderna is asking regulators to open its COVID-19 vaccine to our youngest children.  Kids younger than five are the only group in the U-S and Canada not yet eligible for vaccination — and those older than that can only be vaccinated with Pfizer’s low-dose vaccine.  Frustrated parents are waiting impatiently for a chance to protect the littlest kids.  Moderna hopes the U-S Food and Drug Administration will rule in time for tots to start getting vaccinated by summer.

Millennials are the fastest-growing generation in Canada, and Surrey is no exception.  2021 Census data shows, the population of people in Surrey between the ages of 25-40 is growing at an even faster rate than the rest of the country the City of Surrey’s population grew by more than nine per cent between 2016 and 2021 millennials are the fastest-growing generation in the country, rising 8.6 per cent in that time frame.  In Surrey, however, the millennial population increased by 15.8 per cent now making up 21.7 percent of the population of Surrey Millennials are defined as someone born between 1981 and 1996.

According to a statement sent to parents and students of New Westminster Secondary School, a fight led to one student receiving medical attention, and an active police investigation.  Principal Murray McLeod of NWSS says “a student was injured in an altercation that occurred in the parking lot … The police were called immediately and are actively looking into this incident.” the two individuals knew each other, and although one of the parties has been identified as student, it is unclear if the other person also attends the school.

Delta residents will once again be able to legally enjoy a beer at certain city parks this summer, and for many more summers to come.  council voted 6-1 to give first, second and third reading to a bylaw allowing liquor to be consumed in designated areas within select City of Delta parks from June through September from 11 a.m. to dusk  The three parks are North Delta Community Park, Memorial Park in Ladner and Diefenbaker Park in Tsawwassen.

The number of new trees planted on public property by the City of Surrey will increase by 20% in 2022 a total of 12,300 trees will be planted this year — not including seedlings.  The city of Surrey was also recently recognized as a member of the Tree Cities of the World program for the third consecutive year.

The City of Vancouver says the ruins of a low-income hotel destroyed by fire earlier this month have now been fully demolished.  It says work will now be underway to clean up the area around the Winters Hotel, where two bodies were found more than a week after the April 11th fire.  In the days after the fire, the property manager had said it was believed that all of the residents had escaped the blaze, which also left five people injured.

A court has heard that actress Amber Heard pushed to have details of her marriage with Johnny Depp included in an op-ed piece that she wrote about domestic violence — against the advice of her lawyers. Jurors in a libel lawsuit now before a Virginia court heard testimony today from Terence Dougherty, general counsel for the American Civil Liberties Union. It was the A-C-L-U that drafted the 2018 article under Heard’s name, reflecting her role as an A-C-L-U ambassador on gender violence issues.

The mayor of Abbotsford, B-C, says it’s a “monumental mistake” to expect local governments to shoulder the cost of infrastructure upgrades to protect their communities from flooding Henry Braun is arguing for upward of 2.5-billion dollars from senior levels of government to bring dikes built in the 1940s up to current safety standards. Heavy rains in November breached nine dikes in Abbotsford and flooded more than 11-hundred farms across southern B-C.

Canadian Blood Services is ending its ban on donations for homosexual men. The new rules will require everyone to answer the same questions about high-risk sexual behaviour. In announcing the change, Prime Minister Justin Trudeau said the ban should have ended 10 or 15-years-ago — but that his government funded the necessary scientific research to make it happen. Liberal M-P Rob Oliphant (OH’-leh-font) calls it a step on the long march of human rights and ending stigma.