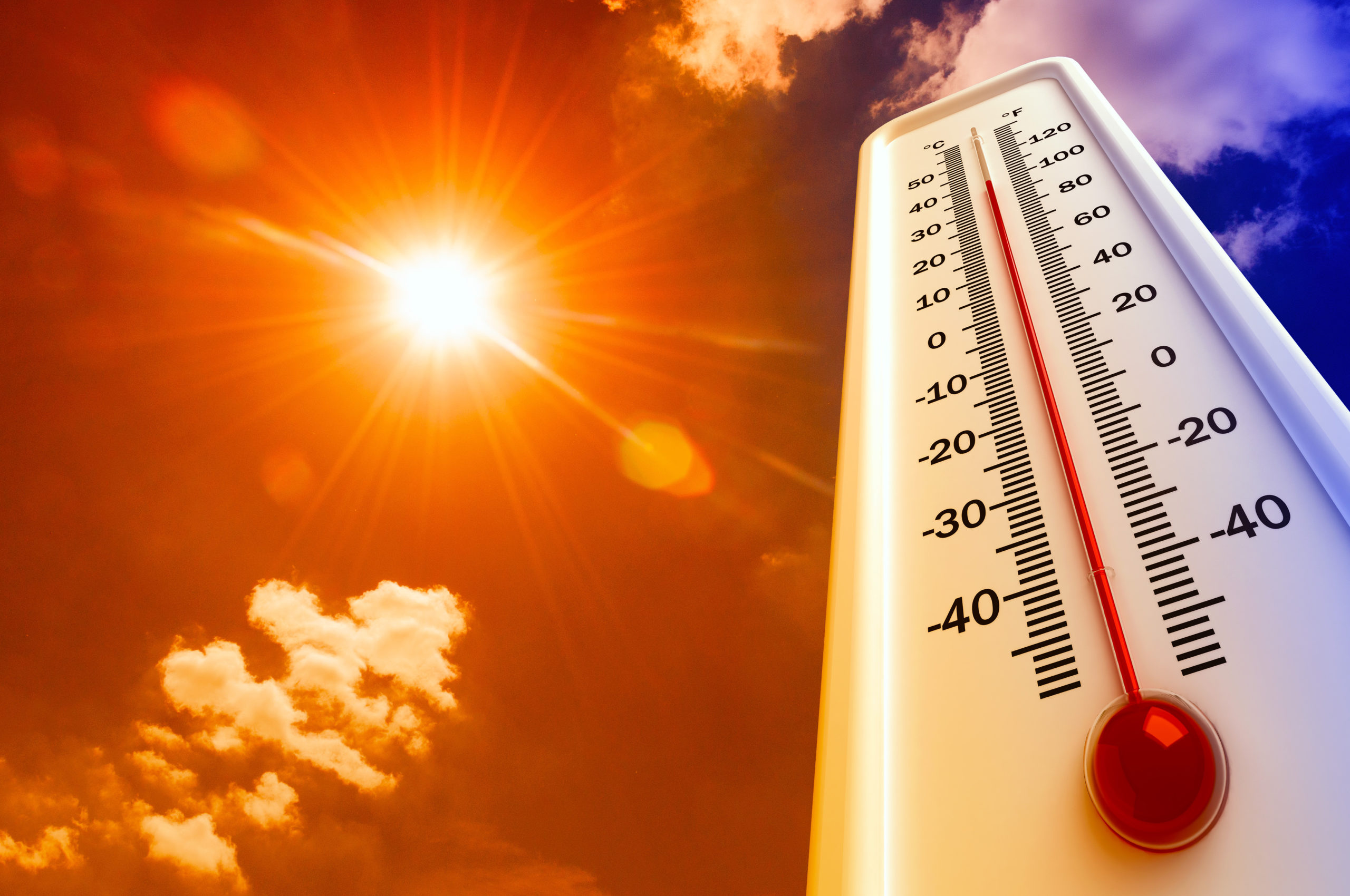 By LeslieAugust 18, 2022News
No Comments

That heat warning is still in place today for Metro Vancouver and the Fraser Valley… temperatures could get up to 35 C degrees.  Cooling centres across the Lower Mainland have been opened for those looking to escape the heat.  Things will start to cool by tomorrow.

A pedestrian was struck by a vehicle last night in Newton it happened Just before 7:30 on 72 Avenue near 128 Street.  According to police, the pedestrian was trying to cross “outside of a marked crosswalk.” and suffered non-life-threatening injuries.  The driver of the vehicle remained on scene, and is cooperating with police.

An officer from Surrey’s new police force has been arrested by the RCMP over a potential breach of trust charge.  The officer was arrested on Tuesday and suspended with pay.  The Surrey Police Service (SPS) says the officer was hired in May of this year and they had over a year of police experience.  The charges against the SPS officer have not been yet approved by the BC Prosecution Service.  Since the charges are not officially laid, the officer’s identity has not been released.  The officer has been released as the investigation continues.

The Greater Vancouver Zoo remains closed as conservation workers and zoo staff continue to search for grey wolves who escaped after someone broke in and damaged the wolf enclosure, allowing the animals to escape.  There were nine adult grey wolves and six cubs at the zoo in Aldergrove, but it has not confirmed how many got loose or remain unaccounted for.  Langley R-C-M-P say they are investigating what appears to be a case of unlawful entry and vandalism that involved damage to the wolves’ enclosure.

Police in Abbotsford are releasing more details and a description of a suspect in what they say was a possible attempted abduction of a child.  They say the child, who was not hurt, reported that an unknown man pulled him through the window of a ground-floor bedroom in the home.  Monday night, reaching the road before the youngster managed to break free.  The suspect fled and could not be found when police arrived.  Police say the child described the man as being around 40 years old and standing about 5-10, with dark skin, a medium build, short brown hair, a full beard, a silver piercing through the front of his nostrils and a tattoo of a flower on his left arm.