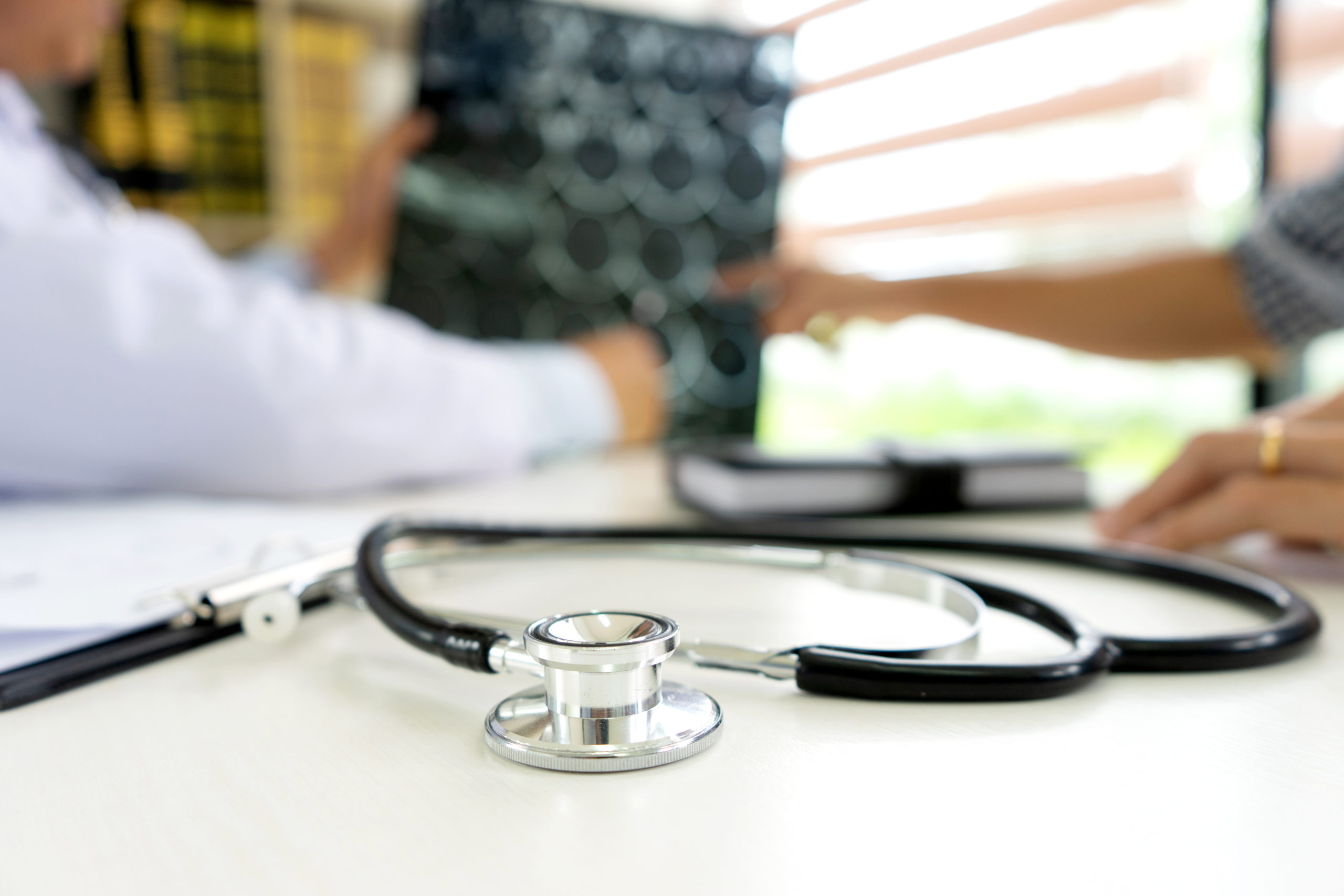 By LeslieAugust 4, 2022News
No Comments

Negotiations between the B.C. government and doctors continue to drag on amid a severe shortage of family physicians in the province, and neither side is really saying if they’re any closer to a solution.  The province says it’s are committed to working in collaboration with family physicians to address these long-standing issues and to ensure, despite the current challenges, every person in the province has access to the quality health care they deserve.  However, Doctors of BC says the healthcare system is at a crisis point and is calling for an urgent overhaul as it says there are concerns there will be more family doctors lost before a solution is agreed on.

Dozens of people gathered in Langley last night to remember the victims of last week’s shooting spree.  60 year old Paul David Wynn, and 43 year old Steven Furness, were killed in the early-morning incident on July 25, while another man and woman were hurt before police shot the suspect, who died.  Wynn died at Creekstone Place, while Steven was found dead at the Langley bus loop near Logan Avenue and Glover Road.  The vigil was as much a call to action as it was about the victims.  Some talked about how governments at all levels have failed when it comes to everything from valuing those on the edges of society to making a commitment, to addressing mental health and addiction.

B- C’s Ministry of Health says just a fraction of parents in the province have registered their children under five to get the COVID-19 vaccine.  Officials estimate around 208-thousand kids between six-months and five-years-old are eligible to receive the shot.  Online registration became available on July 14th but as of Wednesday just under 14-thousand of these kids had been registered  The first doses were administered Tuesday in B-C.

The ongoing Lower Mainland gang conflict has prompted police in B.C. to issue a warning about 11 people who pose a “significant threat to the public.”  Police say “These individuals are known to police and have been connected to high levels of gang and organized crime-related violence,” and believe that anyone with, or in the proximity to these individuals may be putting themselves at risk.”  The gang conflict has led to several murders and attempted murders in recent months, many of which happened in public.

An information officer with B-C Wildfire Service says crews are taking advantage of cooler weather by conducting controlled burns to contain a blaze in the Okanagan valley….crews have targeted the southeastern flank of the more than 42-square-kilometre wildfire burning southwest of Penticton.  Nearly 500 properties remain evacuated, while residents of more than 300 other properties in the area are on evacuation alert.

The City of Surrey is making progress on its plan to provide Chuck Bailey Recreation Centre with a much-needed major expansion.  Recently released designs show this project will almost double the size of the facility. It will not only replace some of the lost spaces in the North Surrey Recreation Centre, which permanently closed over two years ago, but also help meet the expected demand from the long-term population growth of Surrey City Centre.  The cost of the upcoming expansion is pegged at $40 million. Construction is expected to begin in Spring 2023 for a completion in 2024 or 2025.