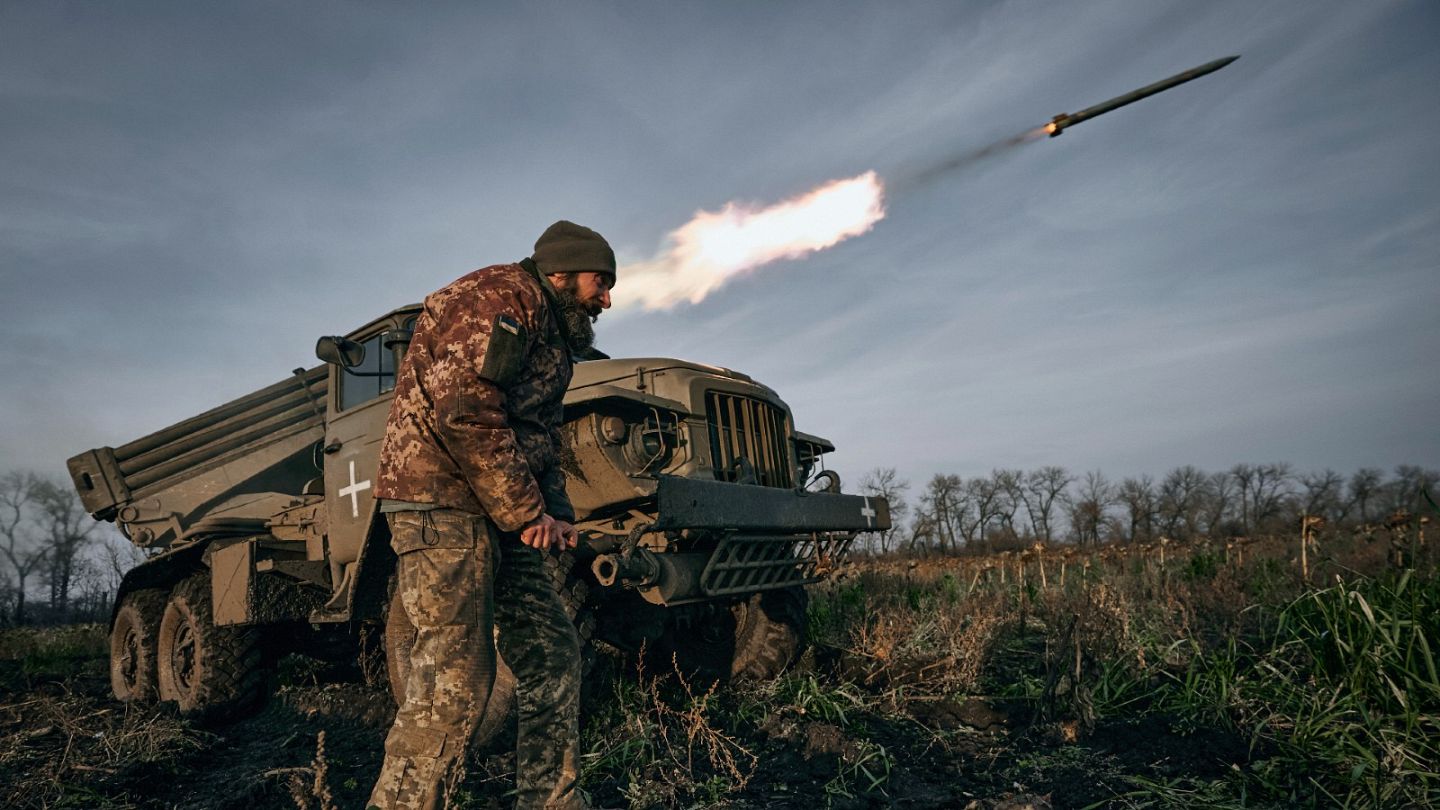 By Jeremy TubbsDecember 29, 2022News
No Comments

One year after Quebec became the first jurisdiction in Canada to launch a two-pronged tracking system for domestic violence suspects, aid groups want to know more. The tracking equipment is composed of a bracelet for the suspect and a mobile device application that allows the victim to monitor the suspect’s movements. Louise Riendeau, a spokesperson with a victims’ rights group that works with women’s shelters, says the bracelets are a tool “but not a magic solution.” Riendeau says it’s unclear how often authorities consider ordering suspects to wear the bracelets versus how many times the devices are used.

Multiple regions of Ukraine, including its capital, faced a massive Russian missile attack. Preliminary data shows Russia fired 69 missiles at energy facilities and Ukrainian forces shot down 54 of them. Ukrainian Foreign Minister Dmytro Kuleba condemned Russia for launching the missiles amid the winter holidays, calling it an act of “senseless barbarism.” After more than 10 months of fighting, Russia and Ukraine are locked in a grinding battle of attrition.

Moves by several countries to mandate COVID-19 tests for passengers arriving from China reflect global concern that new variants could emerge in its ongoing explosive outbreak — and that the government may not inform the rest of the world quickly enough. China has been accused of not being forthcoming about the virus since it first surfaced in the country in late 2019. The U-S, Japan, India, South Korea, Taiwan and Italy have announced testing requirements for passengers from China — but Canada has not.

The governor of Kansas has become one of the first Democratic governors in the U-S to ban the use of TikTok on state-issued devices. Laura Kelly’s action yesterday to restrict the popular social media app comes five days after Congress approved the 1.7-trillion-dollar omnibus spending bill that banned TikTok from most US government-issued devices for employees. Republican governors in at least 15 states have imposed such restrictions. Kelly is citing the same concerns that some other officials have about security and the privacy of users’ data.