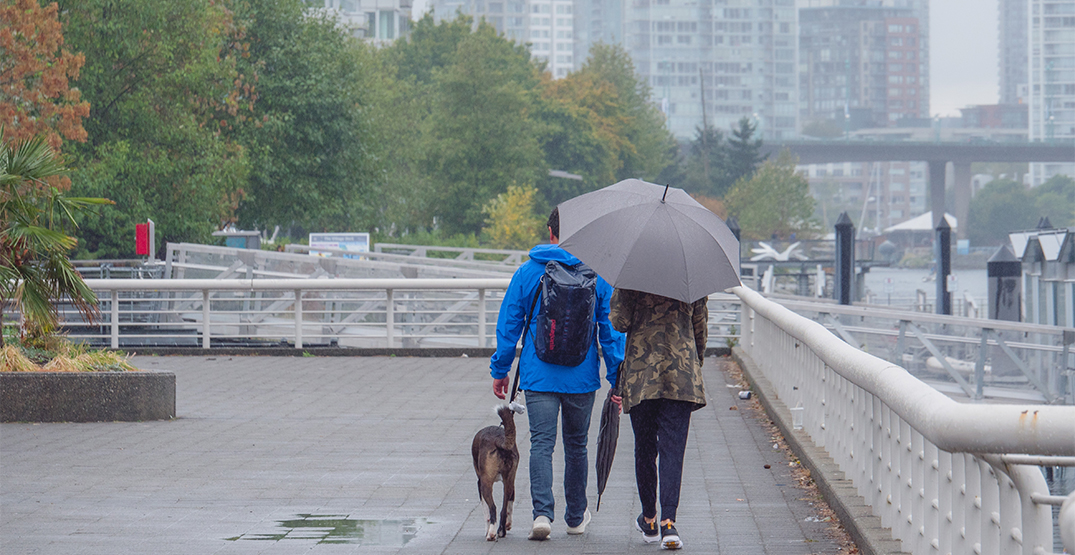 By Jeremy TubbsJanuary 12, 2023News
No Comments

Flowers of condolence are stacking up at the police department in Nelson as the close-knit community mourns Constable Wade Tittemore. The 43-year-old father was killed in an avalanche Monday while skiing with another off-duty officer, 28-year-old Mathieu Nolet who was injured. Tittemore is survived by his wife and two elementary-school-aged sons. Sara Westnedge, who knew Tittemore, says he was a phenomenal dad who spent a lot of time with his children.

Canfor says it will permanently close the pulp line at its Prince George pulp and paper mill later this spring, affecting an estimated 300 jobs by the end of the year. The company says the “very difficult” decision comes after an extensive analysis of its operations and the long-term supply of fibre for pulp. CEO Kevin Edgson says several sawmills have closed in the region in recent years due to reductions in BC’s annual allowable cut and other challenges. He says Canfor’s specialty paper facility is set to remain open at the same site.

Residents of BC’s south coast should expect a soggy few days of rain. A series of rainfall warnings span Metro Vancouver and the Fraser Valley, the Sunshine Coast and the Sea-to-Sky corridor, along with parts of Vancouver Island. Environment Canada says it’s expecting total rainfall between 60 and 120 millimetres before conditions are forecast to ease late Friday. Separate wind warnings cover the Greater Victoria area and the northern tip of Vancouver Island, where the weather office says gusts could reach speeds of up to 90 kilometres per hour before easing later this morning.

Police in BC’s southern Interior say they’re seeing increases in inadvertent 911 calls due to an “SOS” function that’s built into some smartwatches. Kelowna RCMP say their officers have responded to six separate calls this ski season, all of which were the result of people who fell without knowing their watches had detected a crash and contacted emergency services. Police say the feature could potentially mean first responders are delayed when responding to a real emergency. They are asking people who wear smartwatches that include the SOS feature to ensure it’s turned off when they’re at a ski resort.

Police in Metro Vancouver and the Greater Victoria area are warning about an increase in catalytic converter thefts. Police in Delta say the department has received more than 30 reports of such thefts since January 1st. Catalytic converters are stolen because they contain precious metals. Police say vehicles with higher platforms are targeted most.

The operator of Metro Vancouver’s transportation network says bus and SkyTrain riders throughout the region may now tap to pay using their Interac debit cards. TransLink says the change aimed at making transit more convenient involved upgrading more than five-thousand card readers. Customers may also use their smartphones to pay with their digital debit cards. TransLink says it was the first transit agency in Canada to adopt contactless payments by credit card, and the latest change makes it the first system in the country to fully adopt debit payments as well.