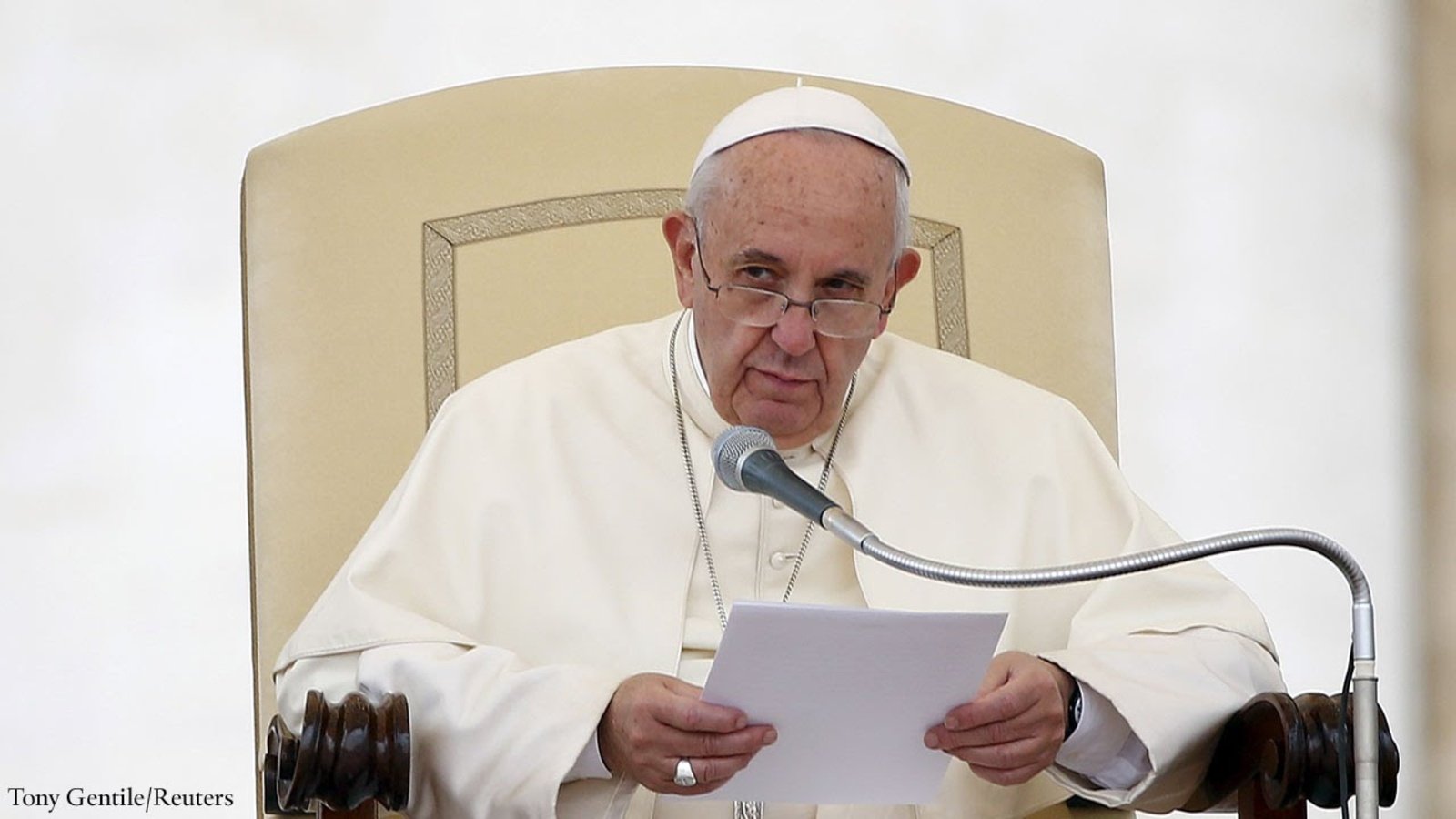 By Jeremy TubbsJuly 21, 2022News
No Comments

The Yukon government will pay some of the costs for members of eligible First Nations to travel to the locations set to be visited by Pope Francis next week. A statement from Yukon’s Executive Council office says a total of 180-thousand dollars is available to Yukon nations, as well as transboundary Indigenous nations whose children attended residential schools in the Yukon and British Columbia. Each group can claim up to 10-thousand dollars. The Pope will visit Alberta, Quebec and Nunavut between Sunday and next Friday. The statement from Yukon says Francis is expected to expand on the comments he delivered from the Vatican last spring, apologizing for the role of the Roman Catholic Church in residential schools.

An entomology and parasitology professor at Simon Fraser University says you’re not alone if you’ve noticed more mosquitoes — and bites — this year. Carl Lowenberger says their numbers are higher than normal due to a combination of heat and high water levels, creating the perfect conditions for their eggs to hatch. He says cooler weather earlier this spring and summer had delayed the eggs from hatching, but hotter temperatures are now speeding up their development. Lowenberger says dawn and dusk are the worst times to be outside if you want to avoid bites until their numbers decline later this summer.

BC’s anti-gang police agency says a 28-year-old man has been convicted and sentenced to 15 years in prison after pleading guilty to 10 offences stemming from an investigation into an alleged drug trafficking network in Surrey and Burnaby. The Combined Forces Special Enforcement Unit says Brandon Nandan was arrested in December 2020 at a location where police also seized three kilograms of fentanyl, methamphetamine and cocaine, along with several firearms. In addition to drug trafficking charges, the unit says Nandan pleaded guilty to one count of counselling another person to commit an offence by firing a weapon with intent to endanger life — although it did not result in a shooting taking place. The unit says Nandan’s remaining sentence is just under 13 years, taking into account just over two years he has already served.

RCMP in Surrey are asking for the public for help as they search for a bronze statue stolen from a church near the Trans-Canada Highway in the Guilford area. They say two people used a dolly to make away with the two-metre-tall statue around 4:30 in the morning last Wednesday, loading it into a camper van that surveillance footage shows was white or light in colour. The Mounties say it’s difficult to describe the suspects based on the current evidence, and they’re asking anyone with information to contact police, or Crime Stoppers to remain anonymous. RCMP say the theft goes beyond monetary value, as the statue has sentimental significance to members of the St. Andrew Kim Parish.

A defence lawyer has argued that a sexual encounter between former a Vancouver Canuck and the woman accusing him of sexual assault was consensual. The 23-year-old woman — whose identity is protected by a publication ban — has testified at the ongoing B-C Supreme Court trial for Jake Virtanen that she said “no” repeatedly before the hockey player allegedly sexually assaulted her in a hotel room in 2017. Defence lawyer Brock Martland suggested yesterday while cross-examining the woman that she went to the hotel room to have sex with Virtanen — an assertion she denied-and asked her why she didn’t invent an excuse for why she didn’t want to have sex. In response, the woman told the jury she thought repeatedly saying “no” and trying to push Virtanen off her was enough.

Vancouver Mayor Kennedy Stewart says it’s now up to the provincial and federal governments to commit to being partners in a bid to host the 2030 Winter Olympic Games in BC. His comment comes after city councillors voted in favour of continuing to support the initiative led by the Squamish, Lil’wat, Tsleil-Waututh and Musqueam First Nations. He says they would then need to sign a multiparty agreement to form the foundation of any bid, due to the International Olympic Committee in the new year. The nine-to-two vote came despite a report from city staff that raised concerns about finances and found the timeline to submit the bid was unachievable.