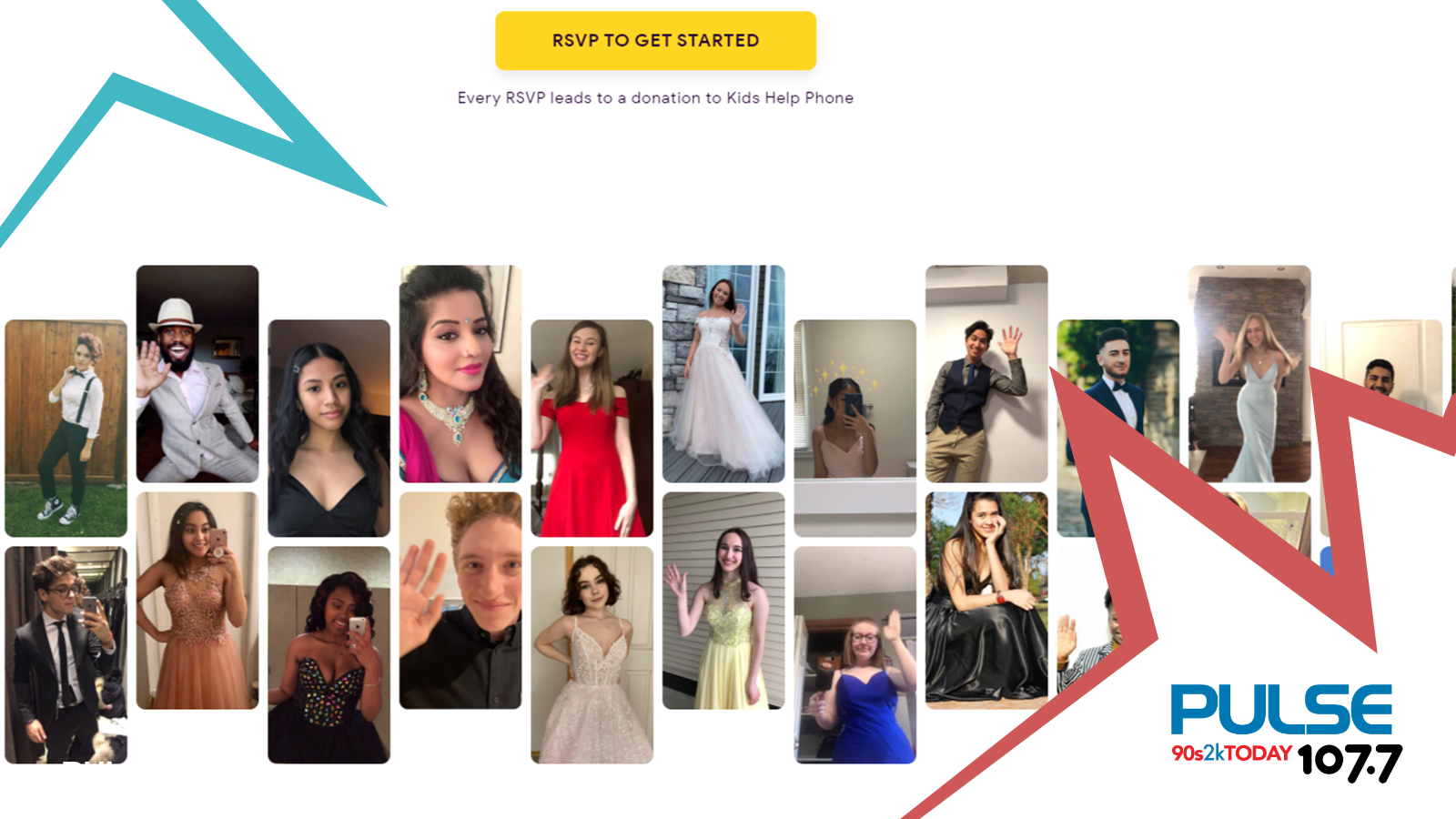 By Vanessa YbarraMay 14, 2020News
No Comments

1.The Surrey RCMP need your help finding a man believed to be behind an assault late last year in Whalley.
On December 20th, police received report a guy was assault by another man at a thrift store in the 106 Avenue block of King George Boulevard.
The guy suffered minor injuries.
Police have looked into other investigate cases hoping it links to this one, but have so far been unsuccessful.
The man is described as a Caucasian male, with short dark hair, approximately 5′ 7″ – 5′ 10″ tall with a slim build (see attached photo).
Investigators are asking anyone who can help identify the suspect, or has any information about the incident, to contact Surrey RCMP at 604-599-0502 or, if you wish to make an anonymous report, please contact Crime Stoppers at 1-800-222-8477 or www.solvecrime.ca.

2. Don’t expect a drop in car insurance prices anytime soon.
Attorney General David Eby says with ICBC only two months into its fiscal year  they won’t know the “big picture” of just how much COVID-19 has affected the company until the end of the year.
“There”s the potential of a surplus because of public health orders that are keeping people off the road, to the potential of a significant deficit as a result of ICBC’s investments  in the continuing collapse of the stock market.”
Eby says so far, there’s definitely been less car accidents on the roads due to COVID-19.

3. Grade 12 grad dinner dances may have been cancelled but that doesn’t mean the party has to stop!
Thanks in part to Lord Tweedsmuir Secondary Gr.12 student Kylee Pocrnich, a virtual ‘Prom Is On’ is set to happen next Friday (May 22nd) where grads from across B.C can come together, rock out to Loud Luxuryy who will be performing live, win prizes, and just celebrate graduating in a year they will truly, truly never forget!
RSVP here!

4. Good news nature hippys!
Some national parks are set to re-open June 1st.
Day-use areas and recreational boating will also be allowed starting next month in some lakes and nature areas, as well as national marine conservation areas.
Just make sure to look up a park before you head out to see if it is in fact open!

5. Some sad news in the music world.
Melissa Etheridge’s 21 year old son Beckett Cypher died Thursday.
Etheridge says opioid addiction was the cause, saying  “Today I joined the hundreds of thousands of families who have lost loved ones to opioid addiction.”
The “Come to My Window” singer has three other kids.