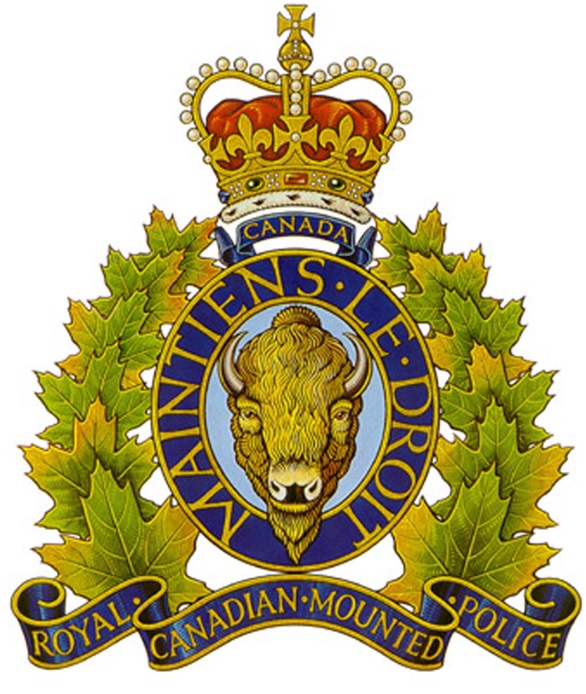 By LeslieMay 19, 2022General
No Comments

Surrey RCMP is encouraging the public to report suspicious activity to police “following a recent social media post circulating in the community of women being followed by a white van.”  Police were advised of the social media post and “have reached out to the individual who posted it in order to seek more information.”  “To date, police have not received any reported incidents of women being followed by men in a white van.  A Facebook and Instagram “alert” from The Kaur Movement on Tuesday , directed at women who go for walks day or night in Surrey, tells women “to please be extra cautious.”

B-C Hydro says heavy rain and strong winds left 121-thousand customers without power yesterday.  Crews worked to restore electricity service to more than half of those customers on the Lower Mainland, Vancouver Island, the Gulf Islands and Sunshine Coast by late afternoon. The hardest-hit communities were Nanaimo, Duncan, Qualicum Beach and Galiano Island, some of which may still be without power this morning.  BC Hydro says it appreciates its customers’ patience as repair work continues.

Vancouver’s airport authority says it’s expecting this to be its busiest weekend at Y-V-R since the pandemic began.  From Friday through Monday, the airport authority says it’s expecting upward of 50-thousand passengers each day.  To ease travel on the long weekend, it offers tips like making a parking plan and ensuring all travel documents including proof of vaccinations are on hand before flying.  It says domestic passengers should arrive at least two hours in advance, while international flyers should give themselves three.

The white man accused of slaughtering 10 Black people at a Buffalo supermarket is scheduled to appear in court today.  Authorities continue to investigate the possibility of hate crime or terrorism charges.  The 18-year-old suspect livestreamed the attack from a helmet camera before surrendering to police outside the grocery store.  Investigators say shortly before the attack last Saturday, he posted hundreds of pages of writings to online discussion groups where he detailed his plans for the assault and his racist motivation.

Shoppers at cannabis and liquor stores in B.C. have helped raise over $1 million to support Ukraine.  According to the province, just over 1 million dollars was donated at BC Liquor and BC Cannabis stores from Feb. 28 to April 24, with the money going to the Canadian Red Cross’ Ukraine Humanitarian Crisis Appeal.  Which community raised the most? A BC liquor store in Langley raised nearly $35-thousand while the shop at the Penticton Plaza put together just over $29-thsouand in donations.

Despite winning support from the majority of Alberta’s United Conservatives, Jason Kenney says he will be stepping down as party leader.  Kenney won his leadership review by a slim margin, with 51.4 per cent of votes in favour of keeping him on as leader.  Kenney has previously said that he would stay on as leader with anything over 50 per cent. However, many political pundits said that wasn’t a realistic scenario.

The U-S Soccer Federation has reached milestone agreements to pay its men’s and women’s teams equally.  That makes the American national governing body the first in the sport to promise completely matching compensation.  The move ends years of often tense negotiations.