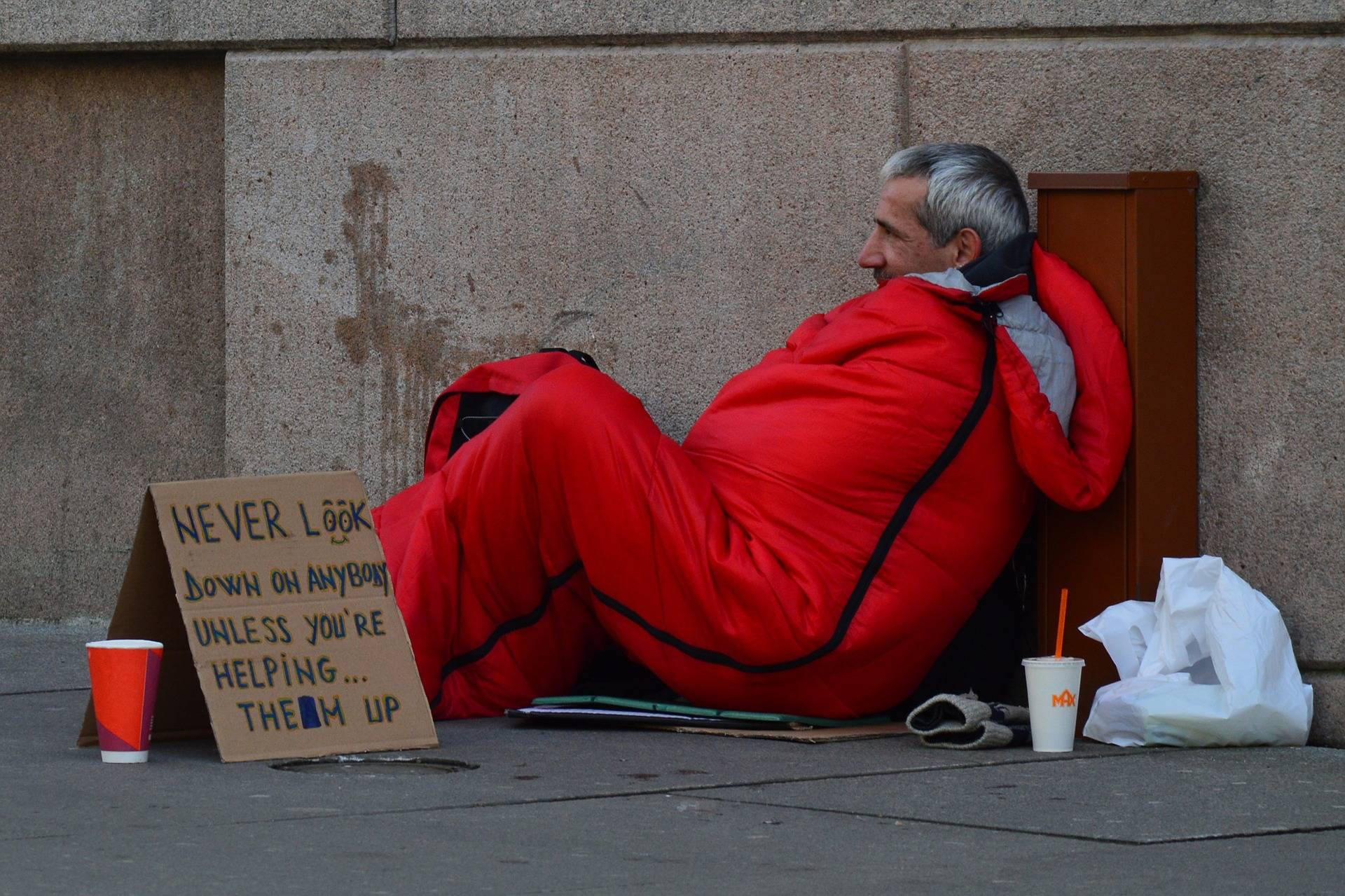 By Jeremy TubbsOctober 13, 2022News
No Comments

Housing Minister Murray Rankin and Addictions Minister Sheila Malcolmson say the increase in deaths of homeless people across BC is a tragedy. This comes after a preliminary report released by the coroner’s service revealed 247 such deaths last year. The report says 85 per cent of the deaths were accidental, and 93 per cent of those accidental deaths were caused by illicit drugs. The ministers say the government is continuing to open complex care housing spaces for people who need a higher level of support.

BC should be well into its rainy season, but more hot dry weather means drought conditions persist across much of the province. In Vancouver’s Stanley Park a large numbers of browning trees appear dead or dying. Arborist Joe McLeod says the trees were already stressed by infestations of insects and have been further pushed toward the breaking point by the prolonged heat. Richard Hamelin, the head of forest conservation sciences at UBC, says a moth outbreak is in its fourth year and has made trees particularly susceptible to drought.

The Canadian Food Inspection Agency has confirmed the presence of avian flu in a non-commercial non-poultry flock in the Langley Township. However, it doesn’t say how many birds are infected. The highly infectious H5N1 virus has been spreading since the spring and infections have been recorded in several commercial and backyard flocks. Migrating wild birds have been identified as the main factor for the spread.

A video that has been shared widely on social media shows Vancouver police arresting a man at Trout Lake with his young son watching in distress. But police say there is more to the story than what the video reveals. In the video, the man can be heard saying he has not done anything wrong and that he has his son in the car. At one point, the young boy can be seen coming out of the car and crying while the man is yelling that he is sorry. Police say the man was being arrested for criminal harassment after he allegedly breached bail conditions and a protection order in place for his former partner.

Police in Victoria say they have made an arrest after responding to a report of a man armed with a bat chasing another man who was calling out to passersby for help. They say officers seized the baseball bat and a knife during the arrest. Police say they later learned that the suspect had robbed the victim.

Police in New Westminster say a 30 year old man from Burnaby has been charged with assault after an unprovoked attack on a teenager. They say the teen was taking photos in Westminster Pier Park earlier this month when the attack happened. Police say the teen required hospital treatment.