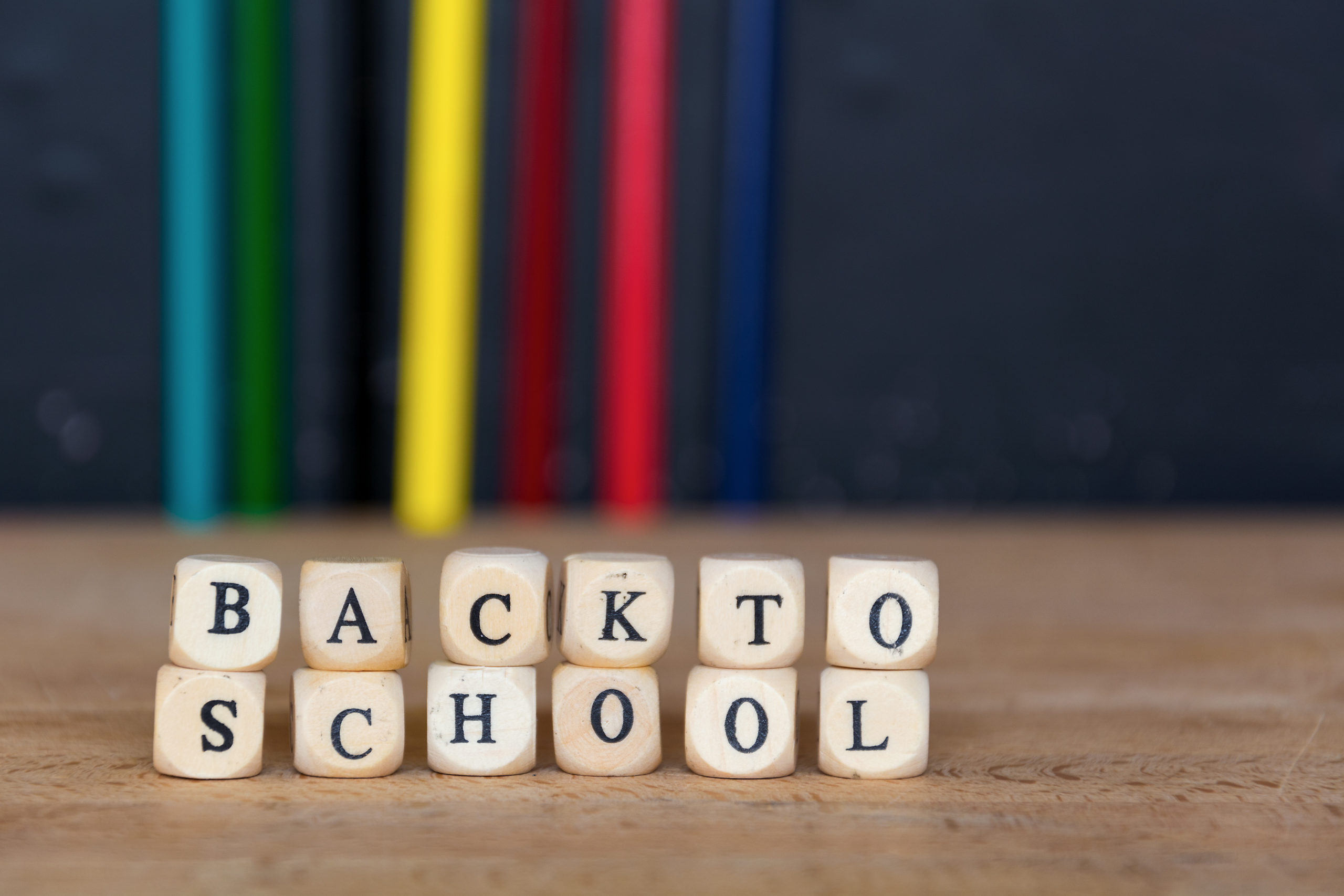 By LeslieSeptember 10, 2020General, News
No Comments

It’s the first day of school for many students in British Columbia, but parents who have opted for online learning fear their kids will lose coveted spots in specialty programs like French immersion.  B-C Teachers president Teri Mooring says parents were left to arrange online learning with principals over the summer because the province didn’t guide school districts on a particular approach. Education Minister Rob Fleming says school districts are trying to meet families’ needs but Mooring is calling on the province to take a lead by providing more consistent and equitable options. A patchwork response means some school districts are offering from five or six weeks of remote learning to about four months.

Delta school officials and police are asking teens to skip Hell Night, an annual alcohol-fuelled, back-to-school tradition, out of respect for the rest of us.  Hell Night is an annual act of rebellion that typically happens the night before or after classes begin.  Each year, Grade 12 students get together to party and vandalize schools, homes, parks and public spaces.  With so many in the community already on edge because of the COVID-19 pandemic, officals are pleading with everyone to let this year pass without a Hell Night, saying it’s a tradition no one needs.

Premier John Horgan says he will aggressively press the federal government to continue allowing BC Ferries passengers to remain in their vehicles during the COVID-19 pandemic. BC Ferries announced yesterday that Transport Canada had rescinded a temporary rule for passengers to stay in thier vehilce so they could maintain safe physical distance. It means customers must leave their vehicles on most major routes beginning September 30th.

It’s panic mode for banquet owners, as they rush to cancel socially-distant weddings and other 50 person events. This comes as the new mandate from the province for all independent banquet halls to shut down immediately — sending owners into a frenzy.  With many questions and few answers from the government, The BC Banquet Hall Association says it’s asking the province to either allow banquet halls to operate at 50 per cent capacity — with physically-distanced seating and a ban on dancing to remain in place — or give independent banquet halls the financial assistance they need to be able to pay their rents and mortgages if they must remain closed.

The province is focusing on keeping people out of hospitals and shifting resources where needed as it secures more than two million doses of flu vaccine as part of a plan to manage any potential surge in COVID-19 cases during the fall and winter. Dr. Bonnie Henry said last year was a mild flu season. immunization rates in B.C. were high last year, around 75 per cent.

We had 100 new COVID-19 cases yesterday and two more health-care facility outbreaks.  There have now been 6,691 confirmed cases in the province but no new deaths were reported, which keeps the total in B.C. at 213.  Another 108 people have recovered from the virus, but there are five more people who are in ICU, with three more hospitalized than the day before.