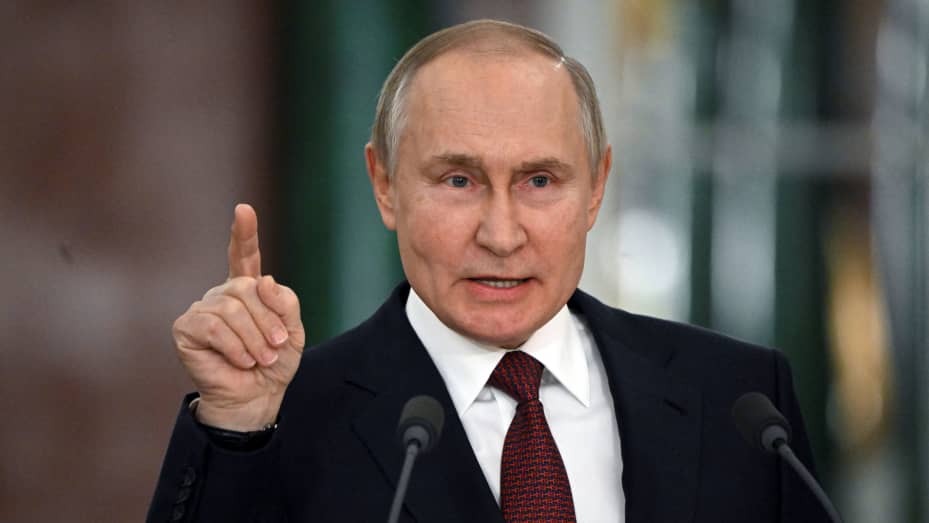 By Jeremy TubbsDecember 27, 2022News
No Comments

Power company crews in several provinces are still working to restore electricity after last week’s fierce winter storms. Utility crews in Ontario, Quebec and New Brunswick are having trouble reaching some areas where the power has been out for days because the snow is so deep. Via Rail plans to resume train service between Toronto and Ottawa and from Toronto to Montreal today, but says passengers need to check a modified schedule that’s posted on its website. Trains were cancelled Christmas Day and yesterday after a C-N train derailment blocked the tracks. Vancouver is under a flood warning, with water levels expected to be highest around 9 a.m. when a king tide combined with a significant storm surge of ocean water is anticipated to raise the tide to a historic high.

Police continue to investigate the Christmas Eve rollover bus crash in the BC Interior that killed four people and injured dozens of others. The bus, operated by Alberta-based Ebus, was travelling from Kelowna to Vancouver on an icy highway when it rolled shortly after 6 p.m. east of Merritt. Seven of the more than 50 people taken to area hospitals are still being treated but are expected to survive. Investigators are asking anyone who witnessed the crash or has dash-cam video of the bus before it rolled over to contact their local RCMP detachment.

One woman is dead, while another is seriously injured, along with an infant following an attack in the eastern Saskatchewan community of Margo. RCMP were called about an assault late Saturday night, finding the seriously wounded woman and an infant with non-life-threatening injuries in one home, and the body of another woman in the house next door. Less than two hours later, police say they were called to a home in Tisdale where a homeowner had restrained a man who allegedly showed up looking for help with a stuck vehicle, but who then assaulted him. A 56-year-old man from Lloydminster is charged with one count of second-degree murder, one count of attempted murder, and two counts of aggravated assault

Questions are being raised about the effectiveness of Russia’s air defenses, after reports that a Ukrainian drone targeted an airbase more than 600 kilometres from the border. Russia’s Defense Ministry says the drone was shot down, causing debris to fall, killing three servicemen. Ukraine has not directly accepted responsibility for the attack, but an air force spokesman said in an interview “If the Russians thought that the war wouldn’t affect them deep behind their lines, they were deeply mistaken.”

The bad press is continuing for Ticketmaster, with country music star Zach Bryan dropping a live album on Sunday titled “All My Homies Hate Ticketmaster,” along with a social media statement addressing “a massive issue with fair ticket prices to live shows lately.” The statement doesn’t mention Ticketmaster by name except in the new album title, however Bryan tagged the company in a separate Instagram post displaying the track listing. Ticketmaster has been in hot water as of late, first with the botched rollout of tickets for superstar Taylor Swift’s upcoming Eras Tour, then a Bad Bunny concert in Mexico City where thousands were left with fake tickets.