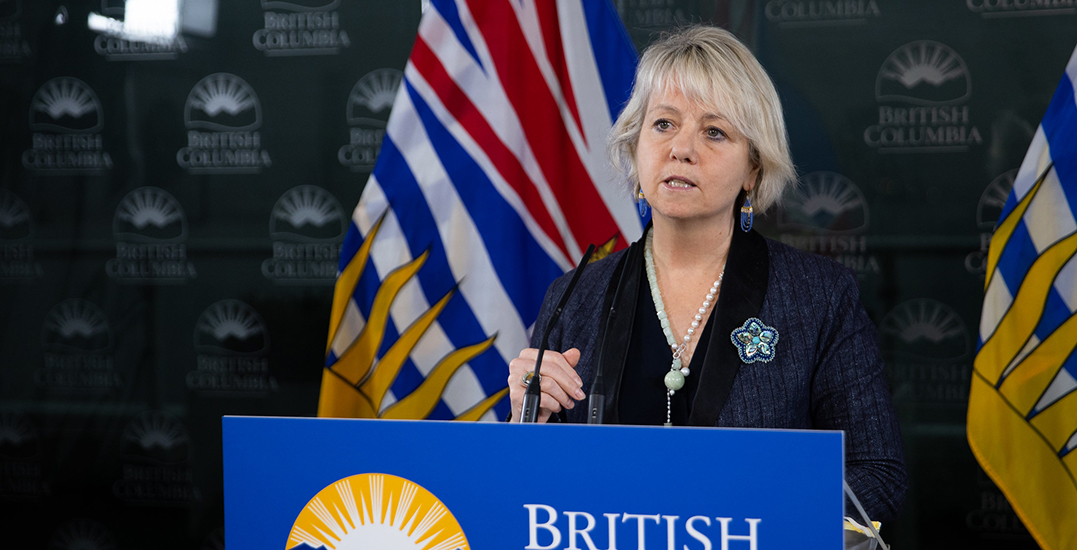 By Kate TattersallDecember 28, 2021News
No Comments

The province provided a brief and partial update to the COVID-19 situation in the province on Tuesday, December 28, sharing new preliminary COVID-19 case counts. There were 1,785 new cases of COVID-19. Here they are broken down by health region:

These latest infections bring the total recorded cases in the province to 243,731. There is no data available on how many of these cases are Omicron variants. The Ministry of Health is set to return to its full regular COVID-19 data reporting on Wednesday, December 29 when Minister of Health Adrian Dix and provincial health officer Dr. Bonnie Henry are giving a live update.

A 29-year-old Chilliwack man has been charged with break and enter at Abbotsford-area homes that were damaged by destructive flooding in the Sumas Prairie region. Abbotsford police say the investigation began earlier this month and a person of interest was identified. The man was arrested yesterday and charged with four counts of break and enter. Police say some stolen property has been recovered and returned to homeowners. (The Canadian Press)

Canada’s two biggest provinces are going in opposite directions in COVID cases today. Quebec has shattered its previous pandemic record with 12 thousand, 833 new cases of COVID-19, as well as an 88-person jump in the number of people who are hospitalized. But for the third day in a row Ontario’s case count has dropped from a high of over 10 thousand on Christmas Day. Ontario reports eight thousand, 825 new cases.

Another Trudeau cabinet minister has tested positive for COVID-19. Labour Minister Seamus O’Regan (SHAY’-mus oh-REE’-gun) is isolating. The minister did not share where or how he contracted the virus or provide any details about the state of his health. Foreign Affairs Minister Melanie Joly made a similar announcement last week.

John Madden, the legendary coach and broadcaster, has unexpectedly passed away at age 85, according to a statement from the NFL. On the field, Madden was best known as the head coach of Super Bowl champion XI Oakland Raiders. Off the field, Madden’s broadcasting career spanned from 1979-2008, in stints with CBS, Fox, ABC, and NBC. “On behalf of the entire NFL family, we extend our condolences to Virginia, Mike, Joe and their families,” said NFL Commissioner Roger Goodell in the statement. “We all know him as the Hall of Fame coach of the Oakland Raiders and broadcaster who worked for every major network, but more than anything, he was a devoted husband, father and grandfather.” Madden is a 16-time Emmy Award winner for his broadcasting efforts, and he was inducted into the Pro Football Hall of Fame in 2006.