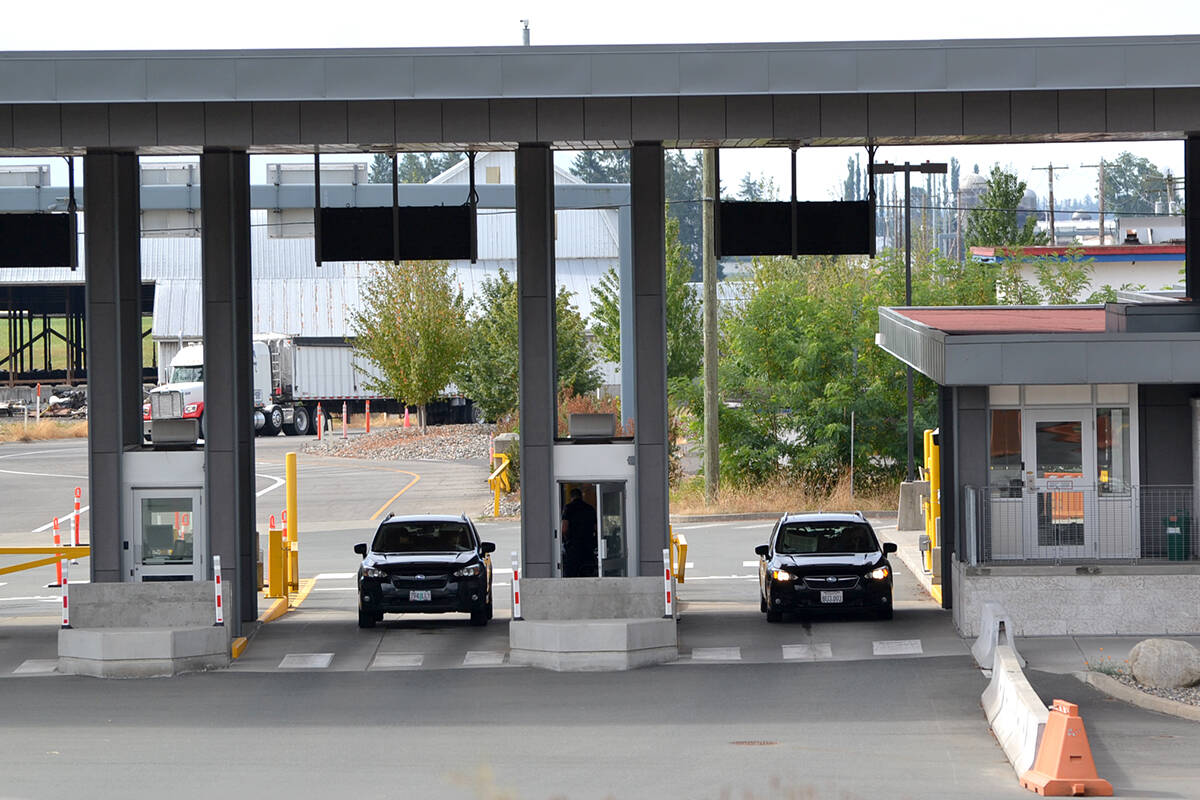 By Jeremy TubbsJuly 5, 2022News
No Comments

Canada Border Services says it found more than 50 bricks of drugs when officers searched a truck trying to cross from the United States at the Aldergrove border crossing. The agency says officers noticed that some pallets had been tampered with when they searched the truck last month. They found 50 kilograms of suspected cocaine and one kilo of heroin. The R-C-M-P has taken over the investigation and no charges have been announced.

A sentencing hearing is underway in B-C Supreme Court for the man who was once the highest-ranking civil servant at the B-C legislature. Craig James was found guilty earlier this year of fraud and breach of trust related to inappropriate claims for personal expenses such as clothing — but he was cleared of three other counts, including one related to a 258-thousand dollar retirement
benefit. The Crown is asking for a jail term for the former clerk of the legislature saying his actions deserve “unequivocal denunciation.’ But the lawyer for James says the 71-year-old should receive a conditional sentence because he has been stigmatized and a jail term would be a “disproportionate response.”

Operators and mechanics of the West Vancouver Blue Bus system plan to take a strike vote later this month. A statement from the Local 134 of the Amalgamated Transit Union says balloting will be held on July 19th and the union is strongly encouraging its members to vote in favour. The last contract expired in March, but the A-T-U says the employer, West Vancouver District, has frustrated all efforts to negotiate a new collective agreement. Wages and working conditions are key issues in the dispute.

Police say they are investigating after an alleged shooting in Burnaby, B-C, left a 59-year-old man with non-life-threatening injuries. Burnaby R-C-M-P say they were called to the area near Patterson Avenue and Hurst Street Monday morning following reports of an injured person. They say the man was conscious and breathing when they arrived on the scene and was taken to hospital. Police say the victim is known to them and they believe the shooting appears to be targeted.